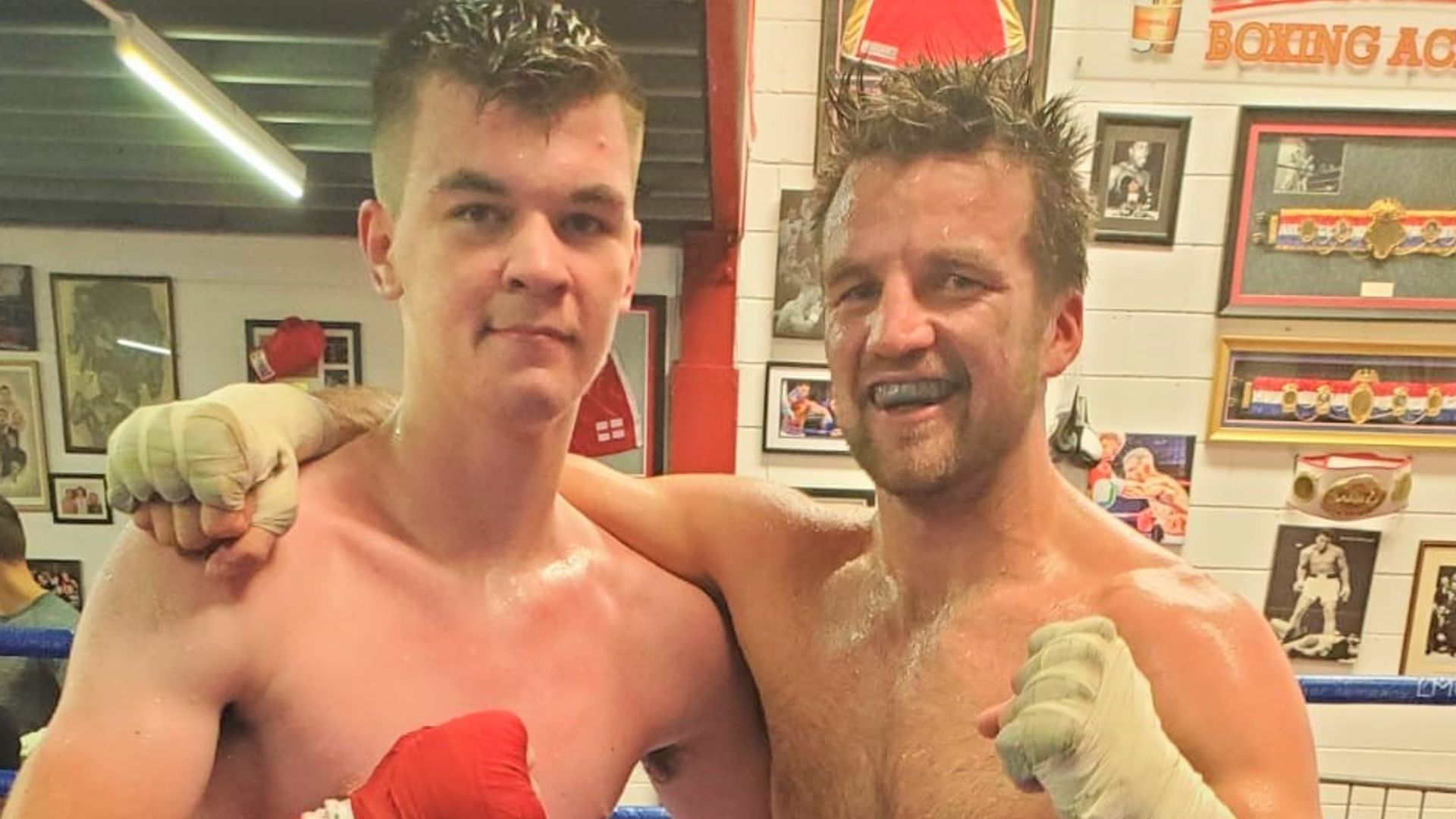 Ireland’s rising contender Aaron McKenna has revealed how he was called in for ‘phenomenal’ sparring sessions with Anthony Fowler ahead of ‘Fight Camp.’

The Liverpudlian super-welterweight has been preparing for a crucial clash with Adam Harper on Friday, live on Sky Sports, and sharpened his skills in spars with the highly-rated McKenna.

Unbeaten in 10 fights, McKenna has been rising the rankings and the 21-year-old welcomed an invitation to share the ring with Fowler, a Rio 2016 Olympian.

🗣 “My career comes first!” 💪@afowler06 says that he’s now focusing on the best route for his future rather than chasing a rematch with @Scottfitz91

“I did 10 rounds with him, all 10 rounds were at a high pace,” McKenna told Sky Sports.

“The sparring I’m getting with them is phenomenal. He’s a good fighter too, he’s smart. He doesn’t stop.

“He had a great amateur career and I’m learning a lot. We’re trying to outfox each other. It’s like cat and mouse at times. Sometimes you go toe to toe. We’re both mixing it up in there.

“He’s looking really sharp at the minute and I’m expecting a big performance from him.”

McKenna has based his career in Los Angeles, with the backing of Golden Boy Promotions and Sheer Sports management, but has close ties to Barry McGuigan, the father of Fowler’s trainer Shane.

The Smithborough born fighter hopes to emulate the achievements of McGuigan, who was a former world featherweight champion.

“He’s a great man and we come from the same gym as him,” said McKenna. “He’s given me a good bit of feedback in training and sparring. I’ve been on the pads with Shane.

“It’s great that Barry is passing the knowledge on to me. He’s a very experienced man.

“I’m only young, I’m 21 and I’m learning body shots, and keeping low, and putting everything into the punches. Aim to hurt.