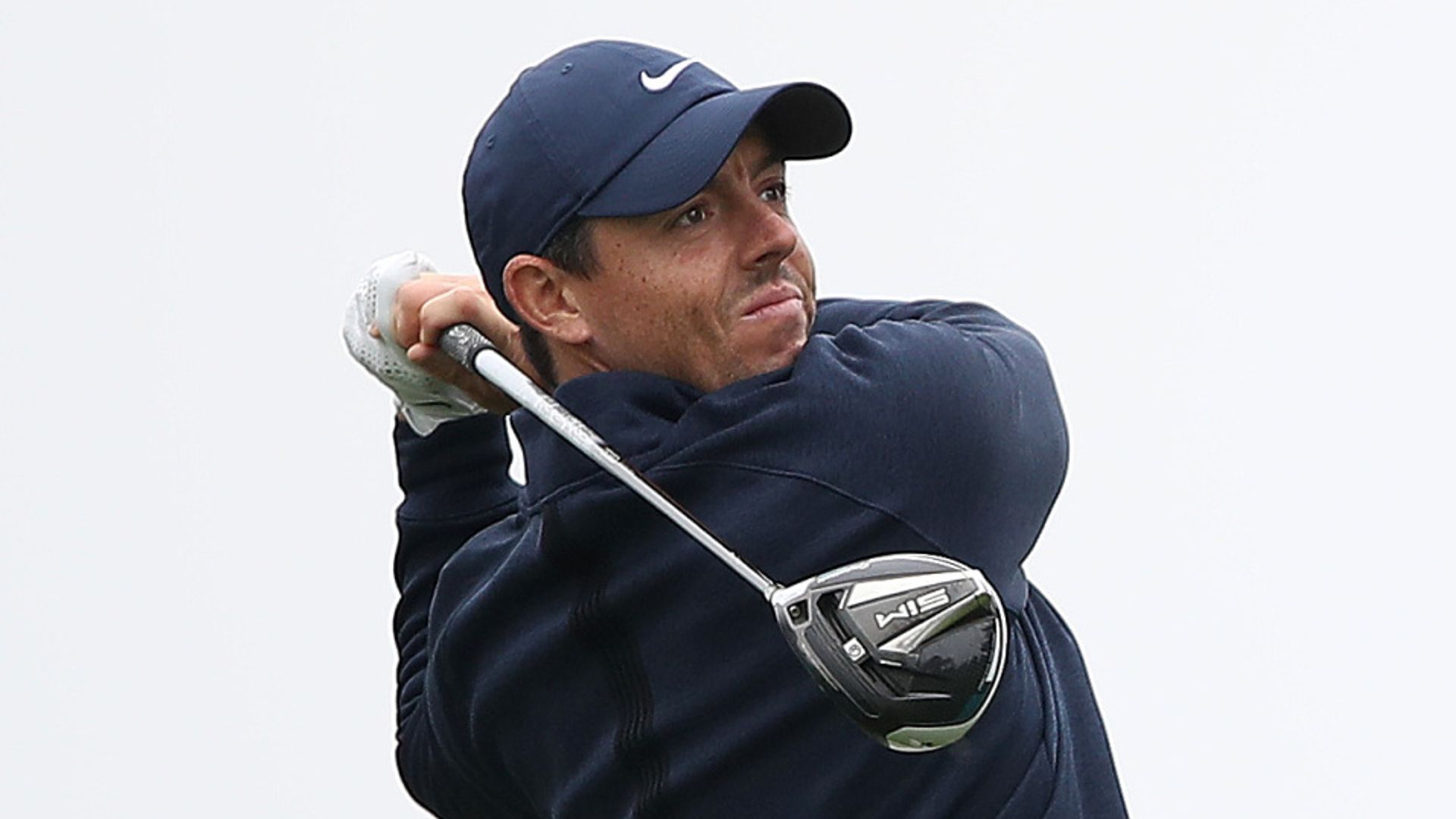 Rory McIlroy is determined to rediscover his pre-lockdown scoring efficiency ahead of his latest bid for a fifth major title at the PGA Championship.

McIlroy admitted he has struggled for sharpness and consistency since the PGA Tour resumed in June following the 91-day coronavirus shutdown, failing to post a top-10 in five starts having finished in the top five in each of his first four tournaments of 2020.

The world No 3 is encouraged by some of the “good stuff”, although he admits his low rounds have been few and far between, an issue he is confident of putting right at TPC Harding Park in San Francisco this week.

“I think, post-Covid, there have been some good scores in there,” said McIlroy, whose most recent major victory remains the PGA Championship almost six years ago. “I shot a 63 at Colonial; I shot a 65 to make the cut at Hilton Head; a 63 at the Travelers, and a couple of good scores last week in Memphis. So the good stuff is in there.

“It’s just the sharpness and being efficient with my scoring, turning the 73s that I’ve shot into 70s. That’s the sort of stuff that I think when you’re sharp and you’re playing a bit and you’re sort of in your groove you’re able to do that a little better, and that’s the stuff that I haven’t been able to do since coming back out here.

“So it’s just the scoring aspect of the game, and I feel like everything else is pretty good. I’m driving it well, my iron play is good for the most part. It’s just getting that key up-and-down to keep momentum going, holing a putt here or there to keep the round going for the day.

“It’s just about all that stuff that, when you’re feeling it and when you’re in a good spot, that’s when you start to do those things and momentum comes from there.

“That’s really been the only thing. I feel like my game is really close, and even the mediocre scores that I’ve shot I’ve come off the golf course thinking that I actually didn’t play too badly, I just didn’t get a lot out of the round, so if I can just keep playing like that and keep being a little bit more efficient with my scoring, I’ll be right where I need to be.

“Before the world sort of shut down, I was playing some really good golf, consistent. And then having that three-month break, coming back, everything sort of changed. Everything feels different, in the competitive arena, anyway.

“But my game doesn’t feel that far away. It’s the first major in over a year, and it would be a great week to get back into some form and give it a good run.”

McIlroy also likes the look of the course set-up and feels it could play into his hands, with long, accurate driving a necessity on a layout playing more difficult due to the cool conditions in southern California.

“It tests sort of all aspects of the game,” added McIlroy, who won the WGC-Cadillac Match Play at the venue five years ago. “You’ve got to drive it well, you’ve got to be able to hit it both ways. There’s some tee shots that are a little bit right-to-left, some a little bit left-to-right. It’s a big golf course, but it’s not wide open as such.

“But it’s a fair golf course. It’s not tricked up, and it’s not gimmicky in any way. It’s all right there in front of you. It’s maybe a little bit of a coincidence that the top players come here and win most of the times that things are played here, but I think it says a lot about the course that it lets guys have the freedom to go out there and play the way they want to.

“I think length is certainly an advantage. It’s a long golf course anyway and it’s playing even longer because of the conditions. The temperatures are barely going to get into the 60s, it might get a little hotter as the week goes on.

“But it’s a long golf course, especially with the marine layer coming in, the moisture means there’s not much roll on the fairways, and the greens are pretty firm.

“I’ve had some pretty bad lies in the rough over the last few days. I mean, it’s not a guarantee that you can get to the green if you just wheel it around. You still have to hit fairways.

“I think there’s probably only one or two par-fours where you’re not going to hit driver. Most of the time you’ve got driver in your hand off the tee and you are trying to get it down there as far as you can.”