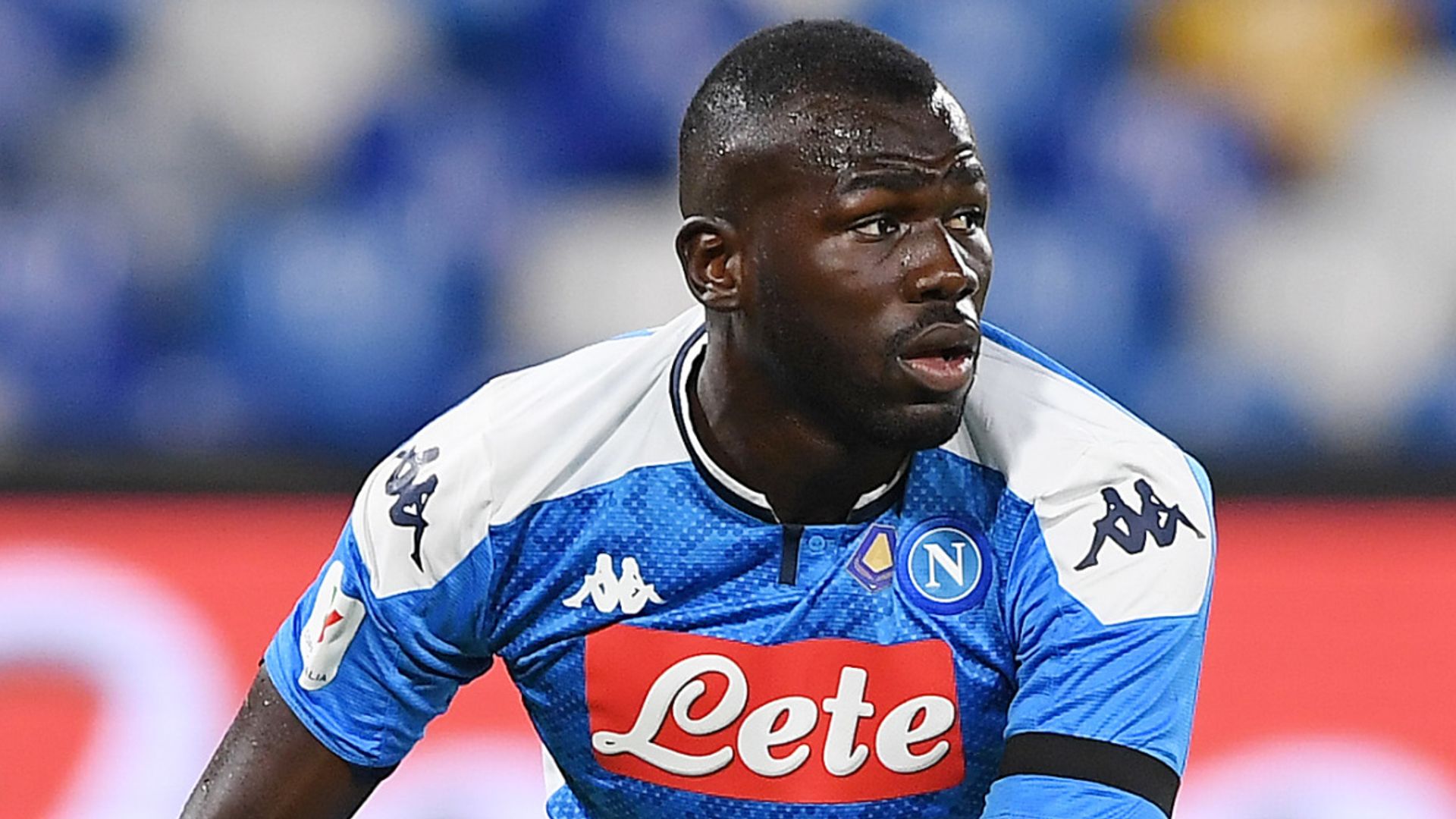 Manchester City are looking to sign as many as five more players during the transfer window and want their business done by the start of the new season on September 12.

The club completed a £37m deal for Valencia winger Ferran Torres on Tuesday and are expected to complete the signing of Nathan Ake later this week, after agreeing a fee of £41m with Bournemouth.

Defenders are now the priority, but deals for both a left back and a second centre half, most likely Napoli’s Kalidou Koulibaly, are still some way off.

Inter Milan’s Lautaro Martinez remains the number one choice to fill the number 9 shirt, while The Athletic have reported City had enquired about the availability of Atletico Madrid’s Joao Felix, who has endured a difficult start following his £113m move last year from Benfica.

Manchester City scored more goals than any other team for the third season running in the Premier League. Their total of 102 was 17 more than Liverpool but Guardiola’s team struggled at the other end.

They had conceded 12 more goals than Liverpool at matchday 31 – when Liverpool finally won title – although the Reds’ subsequent drop-off allowed them to close the gap.

City’s 18-point deficit is clearly the result of weaknesses at the back. For all the flowing, attacking football, Guardiola’s side are shipping almost one goal per game – the same ratio as his inaugural season before the serious rebuild.