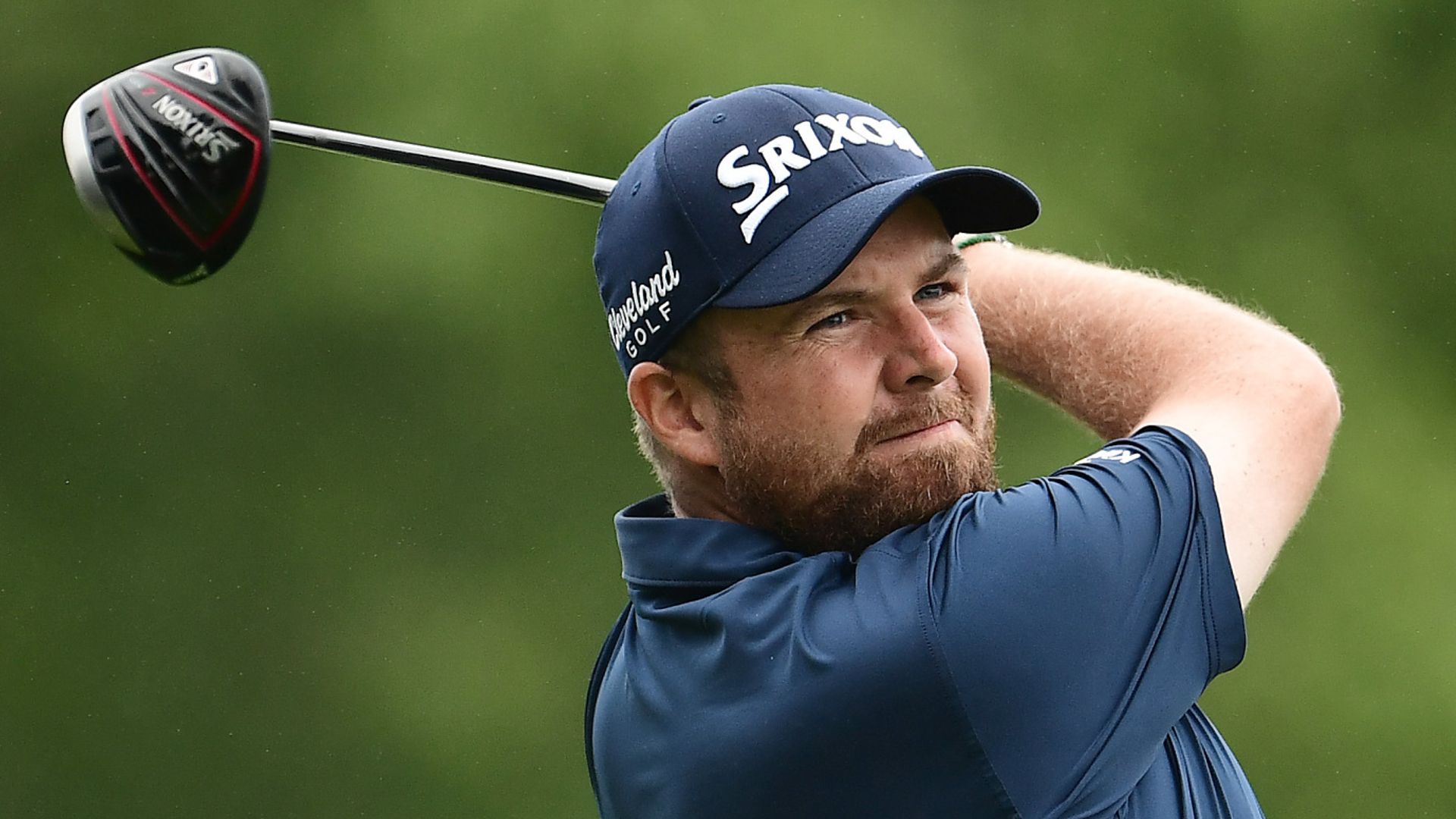 Shane Lowry is wary of keeping his expectations in check ahead of this week’s PGA Championship despite being tipped to contend by Brooks Koepka.

Lowry arrived at TPC Harding Park as golf’s most recent major champion, the Irishman landing a hugely popular victory in The Open at Royal Portrush just over a year ago, and he will play the opening two rounds with holder Koepka and US Open champion Gary Woodland.

Koepka and Lowry played a number of practice rounds together during the coronavirus shutdown, and Koepka insisted on Tuesday that the Open champion has the attributes to tame the Harding Park layout this week.

“I like Shane, he’s a funny guy and he’s a character,” said Koepka, the two-time defending PGA champion. “I enjoy playing with him. I played a lot with him at the Floridian during lockdown. I enjoyed the competition, trying to battle into something for being off for three months.

“Shane is a good player. He drives it really well, he hits a tight little draw, and he’s got a great short game. He’s going to be right there come Sunday.”

But while Lowry welcomed Koepka’s lofty opinions, the 33-year-old is determined to remain focused and not get ahead of himself on a golf course which is likely to play longer than its yardage would suggest due to the cool weather.

“Obviously, look, Brooks is standing here, and when he gets asked about someone, he’s not going to speak badly of them,” said Lowry. “I played with Brooks in lockdown, when we were down at the Floridian and stuff. I obviously know Ricky Elliott quite well and Claude Harmon, and we just organised a few games.

“And it was great. It’s nice to be able to play with some of the best players in the world, and I was fortunate enough to be able to do that during lockdown.

“But do I expect myself to be there on Sunday? Look, if I bring my best golf, I can be there, but I try and lower expectations as much as I can on a week like this. I just try and go out and worry about what I’m going to shoot on Thursday first, and keep going from there.

“And the golf course itself, look, it’s just a difficult golf course. It’s probably quite similar to Bethpage where I think the guy who drives it in the fairway will also probably win, but you still need to hit it a decent distance.

“It is playing very long, like there’s a couple of 500-yard holes where they’re playing really, really long, especially if you get them back into the wind.

“It’s just going to be a bit of a slog out there, but I’m looking forward to it because I like weeks like this. I think it’s mentally challenging. If I can get myself in a good frame of mind come tomorrow morning when I tee off, who knows what could happen?”

Lowry comes into the first major of the year in good form after firing four sub-70 rounds to finish tied for sixth at last week’s WGC-FedEx St Jude Invitational in Memphis, including a superb par save at the 72nd hole after driving into water which could have seen him plummet down the leaderboard.

“I did play well last week, but I’m one I never really try and peak for a big tournament,” he added. “I just kind of warm up and practice and prepare as best I can and see what it gives me on that given week.

“It was nice because I think if I’d have bogeyed that hole or doubled that hole to finish 12th or 15th or whatever, I would have been very disappointed coming off the week, whereas feeling like I played quite nicely last week.

“On Sunday I gave myself a lot of chances in the first 16 holes and I didn’t really convert any of them, and I felt like I could have been there or thereabouts when it came to who was going to win the tournament.

“But I was very happy with last week. It was my first week with Bo back on the bag, so it was nice to have a familiar face there. So yeah, it was good. I’m very happy with it.”