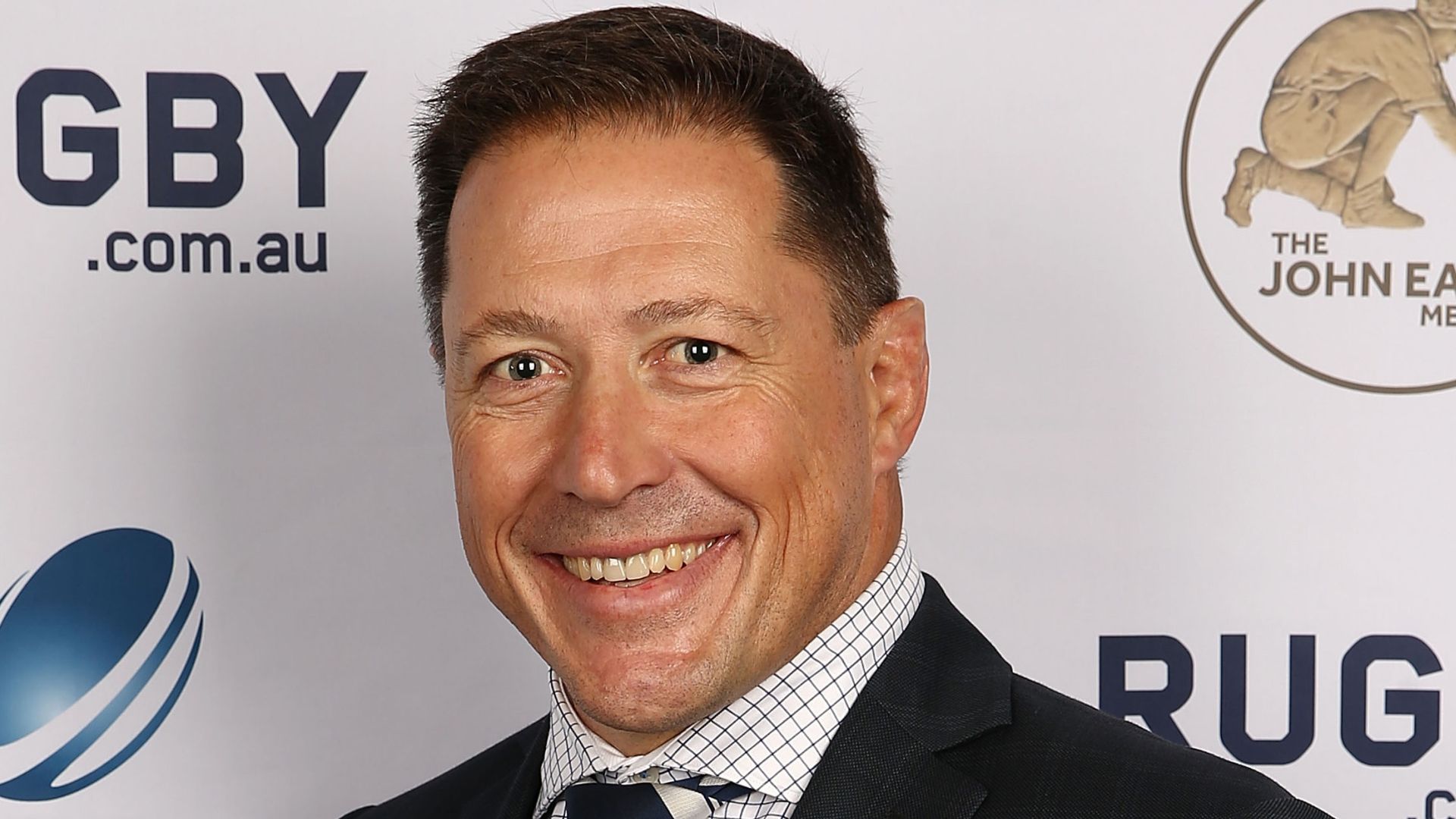 Kearns, who played 67 Tests for the Wallabies and was a member of their 1991 and 1999 World Cup-winning teams, has been appointed executive director of Australia’s bid.

He was among those demanding change at Rugby Australia (RA) earlier this year and was a signatory to a letter from former Wallabies captains calling on the governing body’s leadership to resign.

On Wednesday, Kearns said his acceptance of the World Cup role was an endorsement of the new RA leadership, headed by chairman Hamish McLennan and interim chief executive Rob Clarke.

“I think over the last three or four weeks in particular there’s been a really big shift in confidence in a lot of people that I talk to and I do think it’s heading in the right direction,” he said.

Kearns had previously been in the running to replace Bill Pulver as chief executive but lost out to Raelene Castle, who resigned in April after losing the board’s confidence.

“I think this (role) will put paid to that aspiration,” Kearns said of the chief executive position.

Kearns said that the World Cup could help the domestic game recover from its financial problems, having already been under pressure before Covid-19 hit.

“We will be coming out of a downturn of Covid-19 by then so this could be a really critical boost to our economy and to underpin our game,” he said.

Australia co-hosted the inaugural 1987 World Cup with New Zealand and had the sole rights in 2003.

France will host the next World Cup in 2023.

Russia announced last month it would bid for 2027 and had secured the backing of president Vladimir Putin.