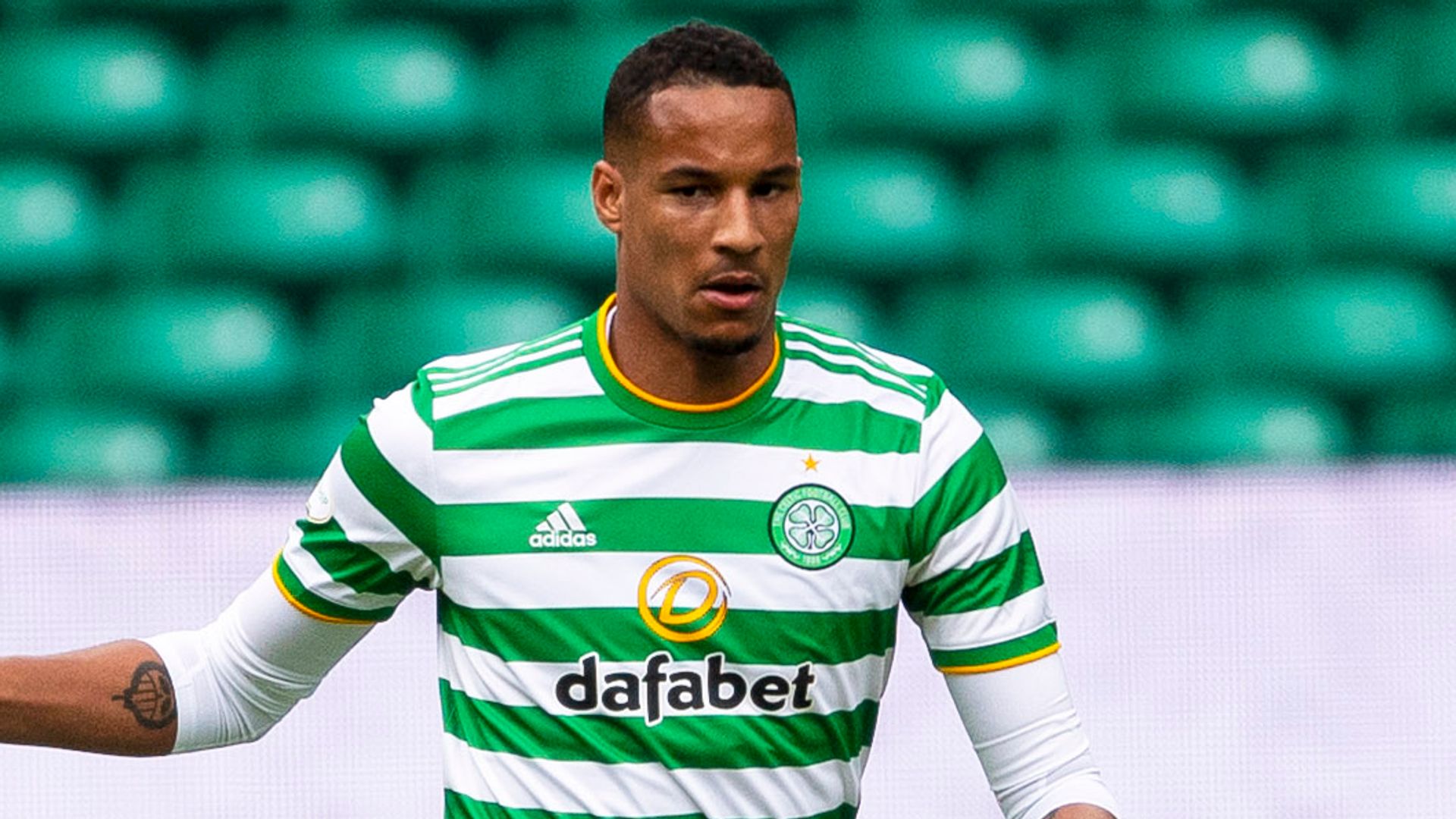 Jullien fully expects to see a stronger challenge coming Rangers but insists Celtic have improved since last year, too

Christopher Jullien says Rangers will be stronger this season – but so will his club Celtic.

Jullien fully expects to see a stronger challenge coming from the team on the opposite side of Glasgow – but the Frenchman insists Celtic, who are bidding to win a 10th consecutive Scottish Premiership title, have improved since last year, too.

“Rangers are definitely going to be stronger, for sure,” said Jullien, who was opening the new Celtic superstore.

“They are our opponent. They are going to take some more players in to add something and make them champions.

“That’s normal, that’s what we expect. But that’s also why we’ve worked hard since we came back.

“We know our group is really good and really strong – but we also know that our opponents will be stronger. Us too.

“Rangers have bought some players and that’s good for them. But I’m really proud of what we are and what we’ve done since the beginning of pre-season.”

Neil Lennon hopes to make some further additions to his own squad – but Jullien is hoping those coming in are not replacements for Odsonne Edouard.

Last season’s Scottish Premiership top-scorer kicked off the new campaign with a hat-trick during Sunday’s 5-1 win over Hamilton – and Jullien wants him by his side for the remainder of the season.

“You always want to play with the best and Odsonne has shown to all of Scotland and the world he’s a really good striker,” he said.

“That’s normal. For me, I want him to be by my side, under my shoulder. But when you have good players, they will always get attention.

“As Celtic, we just have to be good with them and see what happens.”

Speaking on Sunday, Neil Lennon said Celtic will try to “stave off” any admirers of Edouard.

Lennon knows clubs will be paying attention to the 22-year-old but said: “You can’t help the attention. It is inevitable. But we will try to stave off any admirers. I am sure there is plenty out there. We love have him having him here and he enjoys being here. He will be well on the radar of clubs before this season.

“He got 27 goals until March last year and I was delighted with that goal return. He has the potential to be anything he wants to be.

“His all-round game, he is a fantastic player. I have worked with different types, Gary Hooper and Leigh Griffiths are great goalscorers. I worked with (Emile) Heskey towards the end of his career and played with him at the start.

“He is up there with any of them, no question and he keeps re-writing his own story at the minute. It is his volume of goals that really pleases me and they were striker’s goals. Normally, Odsonne has brilliant individual goals but there were a few tap-ins.”

Walker: No limit to Edouard potential

Odsonne Edouard could be a “huge success” at any club at the top of the Premier League, says Sky Sports pundit Andy Walker.

In his latest column, Walker discusses the Frenchman’s impact at Celtic Park and compares his worth to other players who have gone on to achieve success further south and abroad.