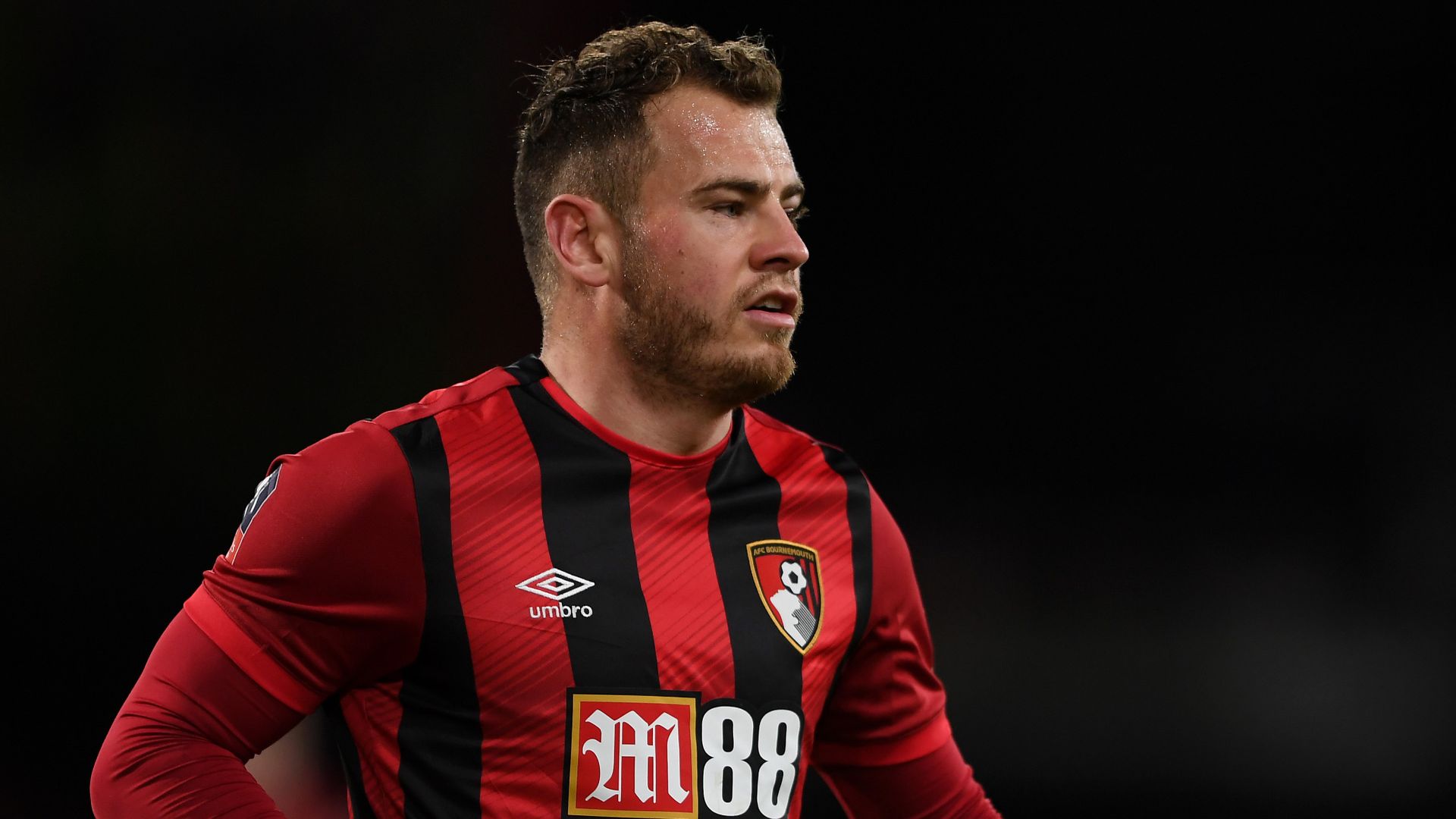 Crystal Palace and Fulham are interested in signing free agent Ryan Fraser following the end of his contract at Bournemouth.

The 26-year-old Scotland international turned down the offer of a short-term contract extension to see out Bournemouth’s relegation battle and left the club at the end of last month.

Fraser helped Bournemouth earn promotion from League One in his first season at the club in 2013, before winning promotion to the Premier League with them two years later.

He went on to make 120 Premier League appearances for the south-coast side but managed to score just once in 32 matches this season as Bournemouth were eventually relegated.

Last summer Fraser was linked with a move to Arsenal but it appears Palace and Premier League new boys Fulham, who sealed their place with a play-off final win over Brentford on Tuesday evening, are ready to make a move.

A domestic-only window for trades between the Premier League and EFL then runs from October 5 and closes on Friday October 16 at 5pm.