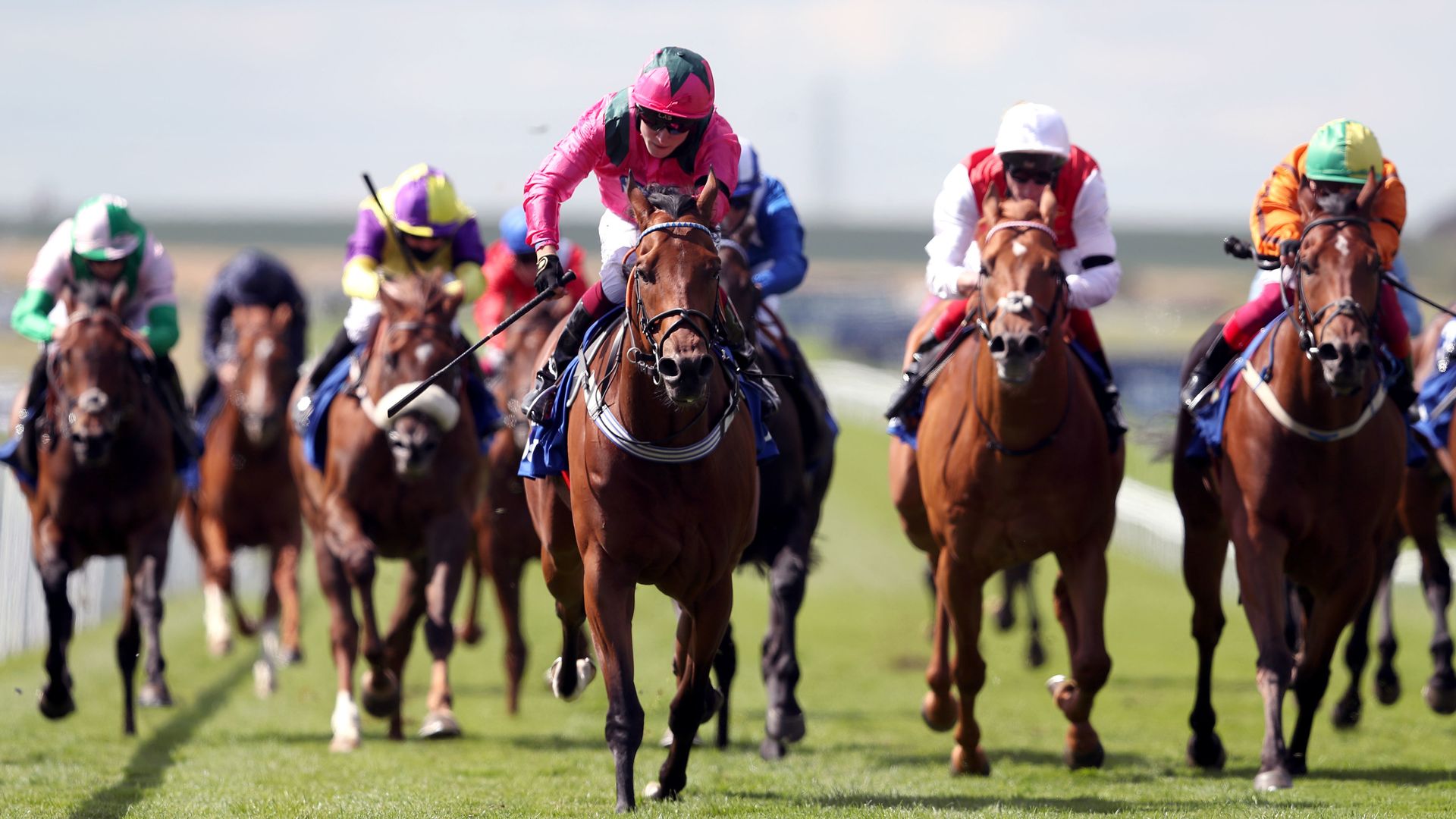 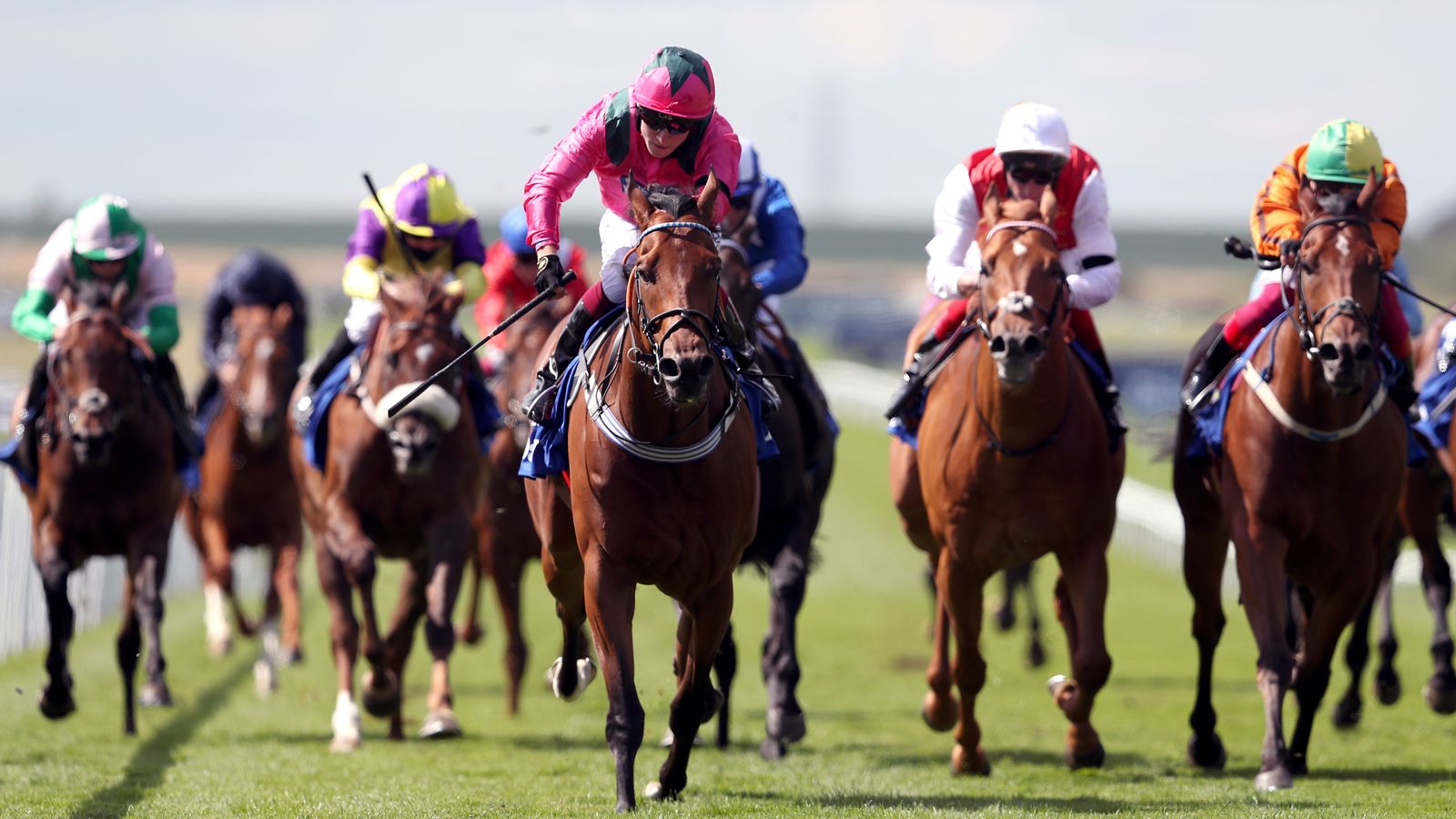 Cieren Fallon has been named jockey of the month for July after landing his first ever Group One victory and moving clear in the 2020 champion apprentice title race.

It was the 21-year-old’s first ride in a top-level event and helped Fallon scoop the prize after receiving 70 per cent of the vote, ahead of fellow nominees Tom Marquand (23 per cent) and Jim Crowley (seven per cent).

“July was a big month for me. Winning the July Cup was the most important day of my life and career so far. And not only for me, but for Roger Teal and all the team,” Fallon told Great British Racing.

“It was fantastic to be able to repay the faith they put into me. It’s also another one I have over my dad as he never won the July Cup and what made it even better is that I told him on the morning of the race I would win it!”

Fallon rode a total of 10 winners last month, culminating in a double at Wolverhampton on July 31. He has booted his chances of becoming the first jockey since Gary Bardwell in 1988 to retain the apprentice title.

“Becoming champion apprentice again is most definitely the aim and my form in July has helped that. I’d like to thank everyone who voted for me and those who continue to support me every day,” he added.

Fallon’s prize is £1,000 and a £500 charity donation which he is giving to the Gofundme page set up to help four-time German champion jockey Filip Minarik, who remains in an induced coma following a serious racecourse fall in Germany.