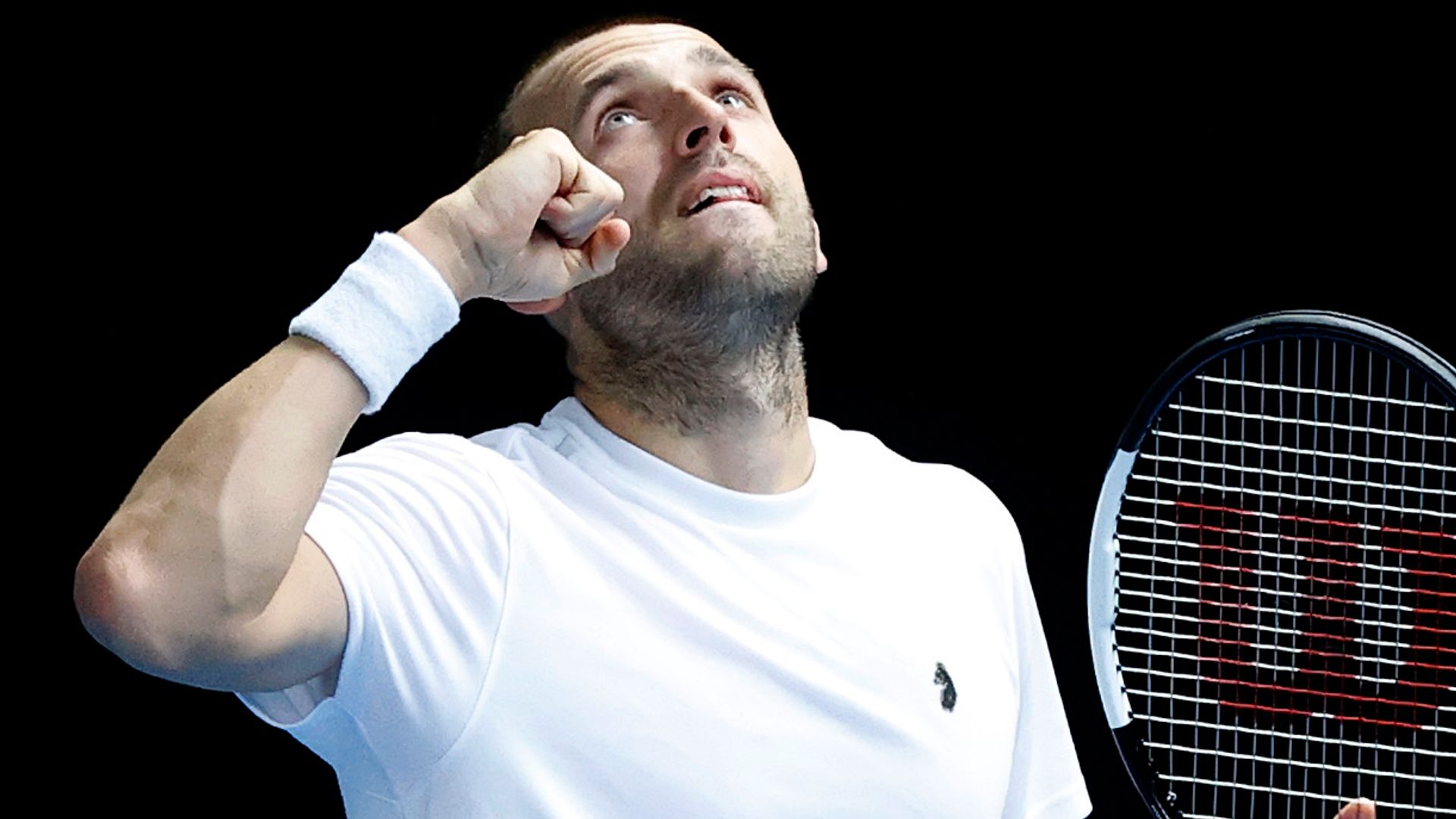 Dan Evans, Johanna Konta and Emma Raducanu have scooped Player of the Year gongs at this year’s LTA Tennis Awards.

Current British No 1s Evans and Konta picked up the LTA’s men’s and women’s awards respectively.

They were joined on the roll of honour by 17-year-old Emma Raducanu who scooped the Girl’s Player of the Year, and Ben Gusic-Wan who was named Boy’s Player of the Year after winning the 12-and-under boys’ singles title at the prestigious Junior Orange Bowl trophy in Miami in December.

Seeing off competition from a shortlist including Harriet Dart, Heather Watson and Jordanne Whiley, Konta picked up the Women’s Player of the Year accolade after a stellar year that saw her reach the semi-final of the French Open and the quarter-finals of Wimbledon and the US Open.

The world No 14 also played a starring role in helping Great Britain reach the world group stage of the Fed Cup for the first time since 1993 after memorable home-tie wins in Bath and at the Copper Box.

Evans claimed the Men’s Player of the Year award ahead of a shortlist featuring Alfie Hewett, Andy Lapthorne and Andy Murray.

It follows an incredible 2019 season for Evans with a series of impressive victories seeing him climb from 190 to 42 in the ATP rankings to become British No 1 for the first time, with that progress continuing into 2020 to reach a new career high world ranking of 28.