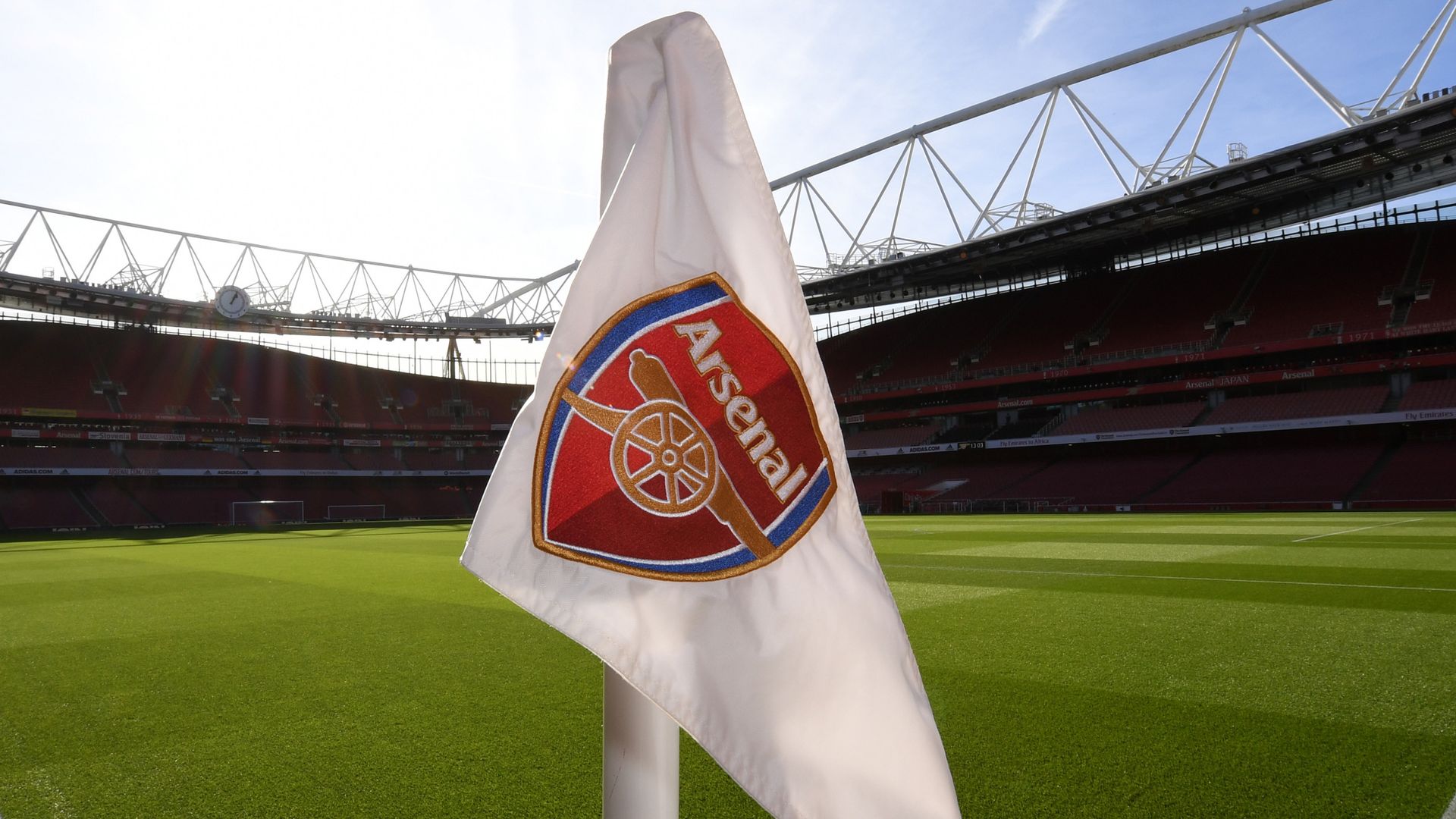 “We know this is upsetting and difficult for our dedicated staff and our focus is on managing this as sensitively as possible,” say Arsenal in statement

Arsenal will hold meetings on Friday in which staff, including international recruitment specialist Francis Cagigao, will discover their fate amid plans for 55 redundancies.

On Wednesday, Arsenal revealed they were proposing to make 55 staff redundant in response to the club’s finances being negatively impacted by coronavirus.

Head of football Raul Sanllehi and managing director Vinai Venkatesham said one of the key reasons cutbacks are being made is to “maintain investment in the team”.

However, that could result in Cagigao exiting the Emirates after over two decades with the club. He was a youth player at Arsenal before going on to become an integral member of their recruitment staff.

Cagigao worked alongside Arsene Wenger for the majority of his time in north London, and played a major role in identifying and recruiting the likes of Cesc Fabregas, Hector Bellerin and Gabriel Martinelli.

Coronavirus forced the suspension of the 2019-20 Premier League season in March, before it finally resumed without fans in stadiums in June, leaving clubs without one of their key revenue streams.

Arsenal also cited revenue from broadcasters, matchday and commercial activities being disrupted as a reason for their decision.

Although players, senior football staff and the executive team volunteered to take pay cuts, as well as capital spending stopping and discretionary operating expenditure tightening, it still appears not to have been enough.

The statement said: “Our aim has been to protect the jobs and base salaries of our people for as long as we possibly can. Unfortunately, we have now come to the point where we are proposing 55 redundancies.

“We do not make these proposals lightly and have looked at every aspect of the club and our expenditure before reaching this point. We are now entering the required 30-day consultation period on these proposals.

“We know this is upsetting and difficult for our dedicated staff and our focus is on managing this as sensitively as possible.

“These proposed changes are ultimately about ensuring we take this great football club forward, creating the right organisation for a post-Covid world, and ensuring we have the resources to return to competing effectively at the top of the game here and in Europe.”

The club also revealed they had received ‘significant financial support’ from their owners, Kroenke Sports & Entertainment in terms of refinancing the stadium debt.

‘Redundancies do not reflect well on Arsenal’

Football finance expert Kieran Maguire is disappointed with the timing of Arsenal’s decision, which was announced less than a week after the club won the FA Cup to secure their place in next season’s Europa League.

“In the Premier League, Arsenal have the greatest proportion of income that comes from match day, of any of the 20 clubs. It’s around about 24 per cent,” Maguire told Sky Sports News.

“The Emirates Stadium is very lucrative for them. They make about £3.5m to £4m per home match, so you can understand that they’re looking to cut costs.

“It does, however, appear that the manner they’ve gone about this – and certainly the timing – really shows a bit of a tin ear towards us as football fans, who do expect a high standard from football clubs.

“Given the success that the club has had and the extra money that the club is going to generate from being in the Europa League next season, that can be worth up to £40m purely from broadcast money – let’s disregard match day income on top of that.

“So to make these job cuts and to make people who have contributed towards Arsenal winning the FA Cup this season redundant, so shortly after their weekend achievements – sadly that does not reflect well on them at all.”