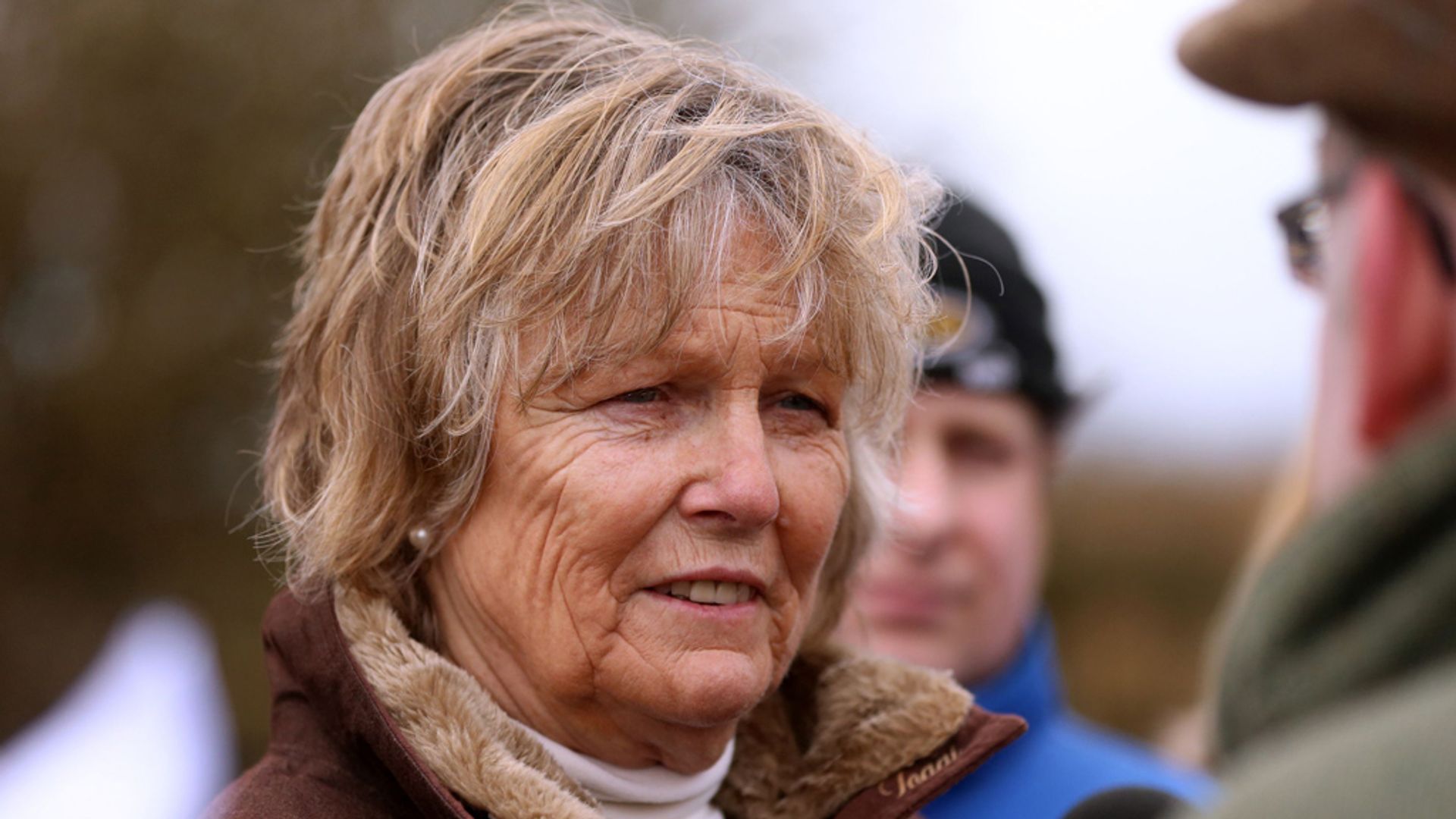 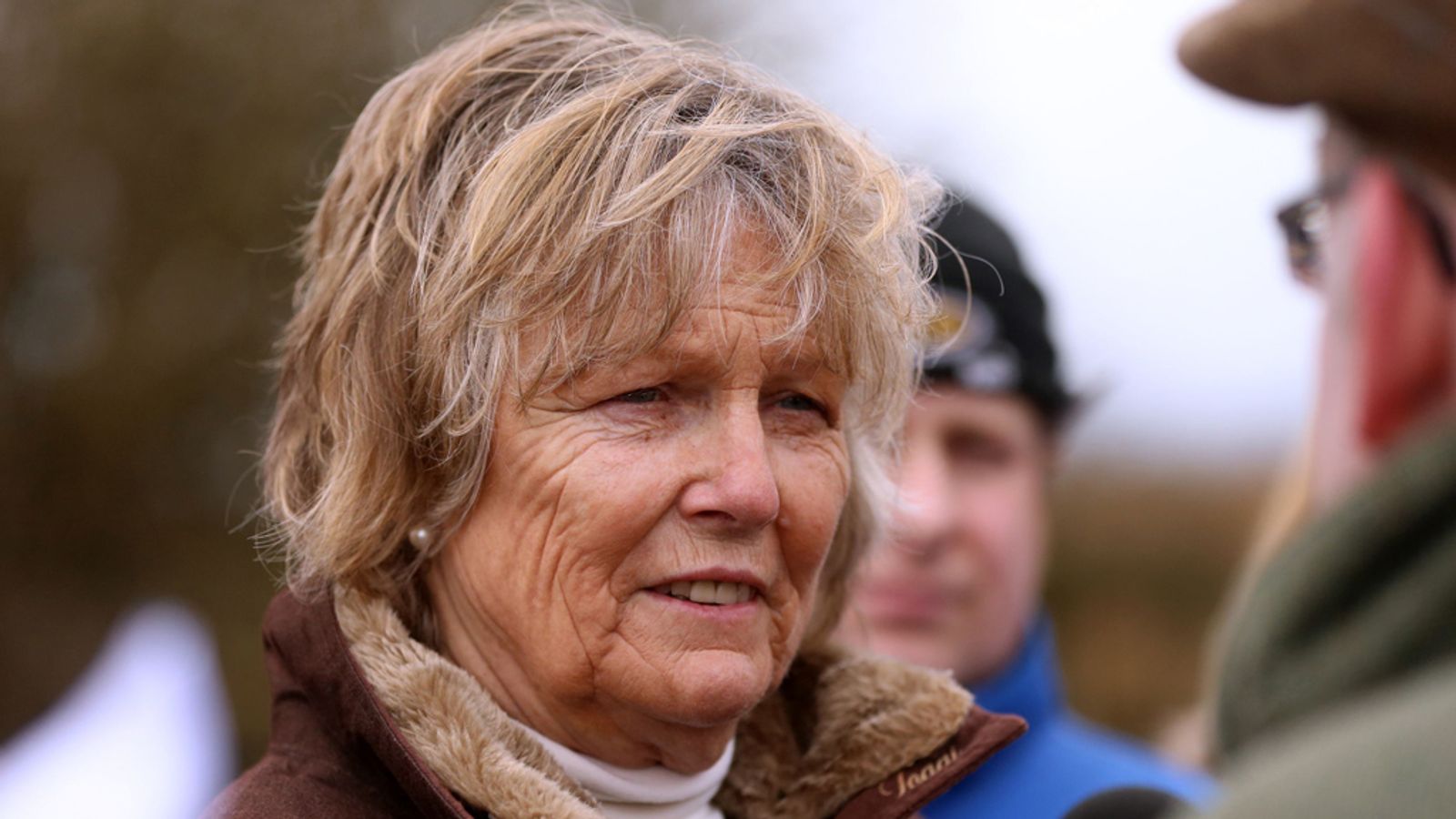 Jessica Harrington is excited to see what Cadillac can do in the Japan Racing Association Tyros Stakes at Leopardstown.

The Lope De Vega colt went off favourite for his racecourse introduction over the same course and distance he tackles again at the start of July – and that apparent confidence was justified in some style as he came home with nine lengths in hand.

Cadillac tests the water at Group Three level on Thursday – and Harrington is looking forward to the challenge.

She said: “We’ve been happy with him since the last day, so let’s hope he’s as good as he looked!

“He seems in good form. We’ve an awful wet morning here, so the ground might end up turning soft, but I don’t think that will bother him – I think he’d be fine on any ground.”

Military Style, Swiss Ace and Van Gogh are the trainer’s three bullets this time around, while his eldest son Joseph saddles State Of Rest and Vafortino and his second son Donnacha runs Southern Cape.

Just a head split the Ger Lyons-trained Masen and John Murphy’s Charterhouse when the pair finished first and second respectively over the course and distance three and a half weeks ago – and the pair renew rivalry.

Murphy said of Charterhouse: “He’s in tremendous form and I think he’s come on a lot from his first run.

“You’ve got the horse that beat him there again and it does look a very hot renewal – I’d say there are a few future Group horses in it.

“We haven’t got a great draw (nine) and I hope they don’t get any more rain, as he definitely prefers quicker ground.”

Harrington has declared two runners for the preceding Frank Conroy Silver Flash Stakes, with Oodnadatta a particularly exciting prospect judged on her impressive debut victory over this course and distance back in June.

However, the Moone-based trainer warns she could yet be re-routed to Saturday’s Betway Sweet Solera Stakes at Newmarket, which would mean she will instead rely on No Speak Alexander on Thursday.

The latter stepped up markedly from her Navan debut to win emphatically at Roscommon last month.

“Oodnadatta is in good form, but it is a wet morning here today (Wednesday), so we might take her to Newmarket if the ground goes soft and just run the other filly at Leopardstown,” Harrington added.

“No Speak Alexander is in good order. She improved from her first run to her second and I hope there’s more improvement to come.”

A field of 10 juvenile fillies are set to go to post, with Aidan O’Brien fielding Finest and Snowfall in a bid to claim the prize for a 12th time. The Ballydoyle maestro claimed last year’s renewal with subsequent 1000 Guineas and Oaks heroine Love.

Dermot Weld’s A Ma Chere, the Joseph O’Brien-trained Pretty Gorgeous and Donnacha O’Brien’s pair of Hazel and Shale are also in the mix.

The third and final Group Three of the afternoon is the Bahrain International Ballyroan Stakes.

Joseph O’Brien landed this event last season with Latrobe and has another major player in Pondus – winner of the Lenebane Stakes at Roscommon on his latest appearance.

Jarlath Fahey is keeping his fingers crossed for a bold showing from his stable star Sea The Lion, who was far from disgraced in finishing fourth in a conditions event last month, having been sidelined by injury for a year.

Fahey said: “I’m hoping he’s come forward since his run in Leopardstown the last day. With his rating we’ve got to let him take his chance in a race like this and see how we get on.

“He’s the old man of the party as a nine-year-old – it won’t be easy taking on those younger legs, but we’ll give it a go.

“This race will tell us whether he’s able to step up to this level or not.”