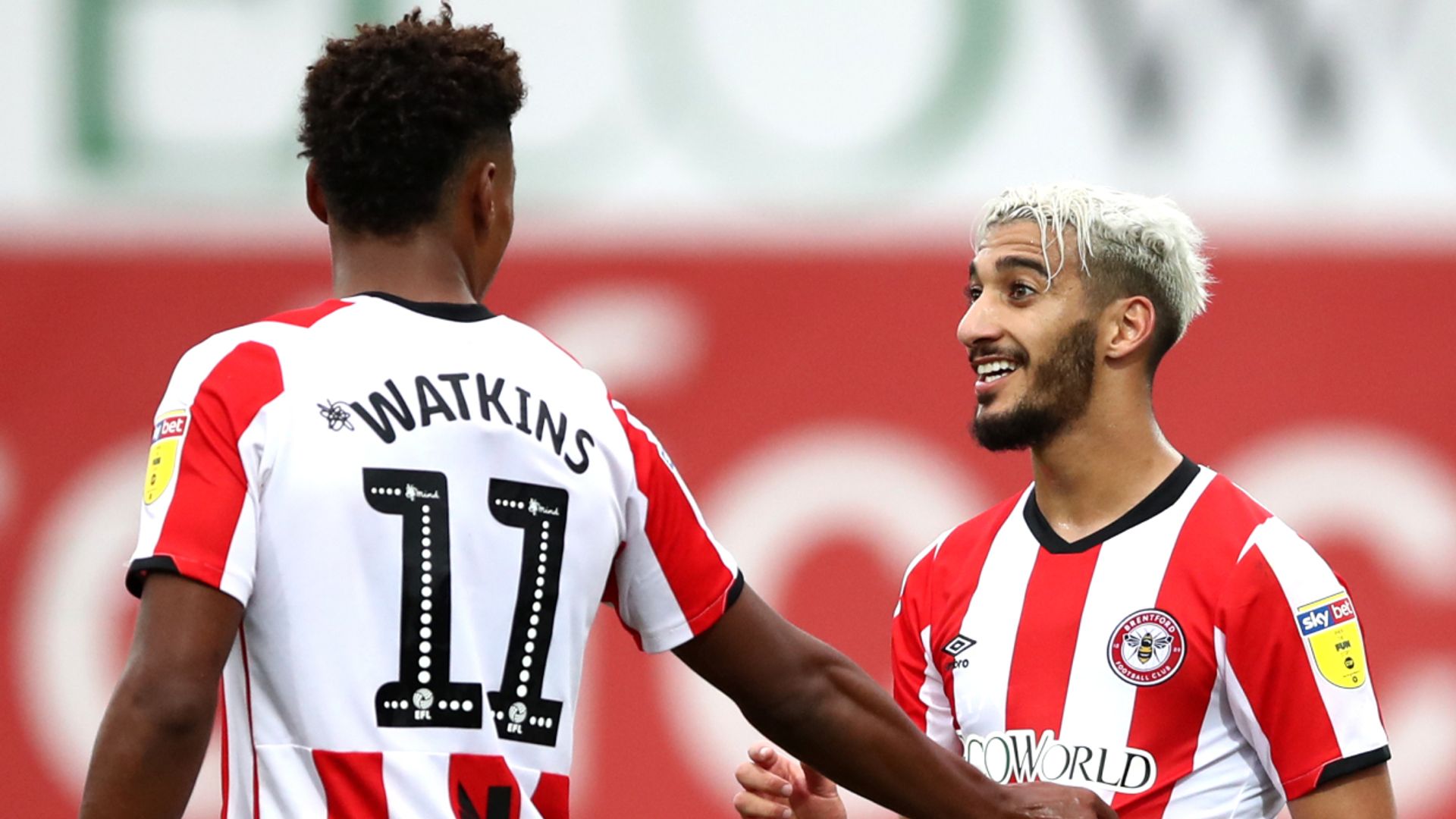 Brentford want in excess of £50m to sell the two best parts of their BMW – Said Benrahma and Ollie Watkins.

The Bees value the pair at more than £25m each following their stellar campaigns in a front-three alongside Bryan Mbuemo.

The trio scored a combined 57 goals as the west London club were almost promoted to the Premier League for the first time in their history, losing to Fulham in last night’s final at Wembley.

There will be no fire sale of the team’s best players after this defeat, but the Bees know there is considerable interest in both Benrahma and Watkins, and they are open to strong offers.

However, reports Watkins has an £18m release clause in his contract are wide of the mark.

Algeria winger Benrahma is high on the lists of a string of Premier League clubs including West Ham and Aston Villa.

Watkins is also wanted by Villa boss Dean Smith after working with him at Griffin Park, while the striker remains a long-term target for Crystal Palace too.

Brentford will review the contracts of all their players this summer, including the front three.

They already have targets lined up to replace Watkins, including Peterborough’s Ivan Toney and Arsenal youngster Folarin Bolagun, and wingers to replace Benrahma.

A domestic-only window for trades between the Premier League and EFL then runs from October 5 and closes on Friday October 16 at 5pm.