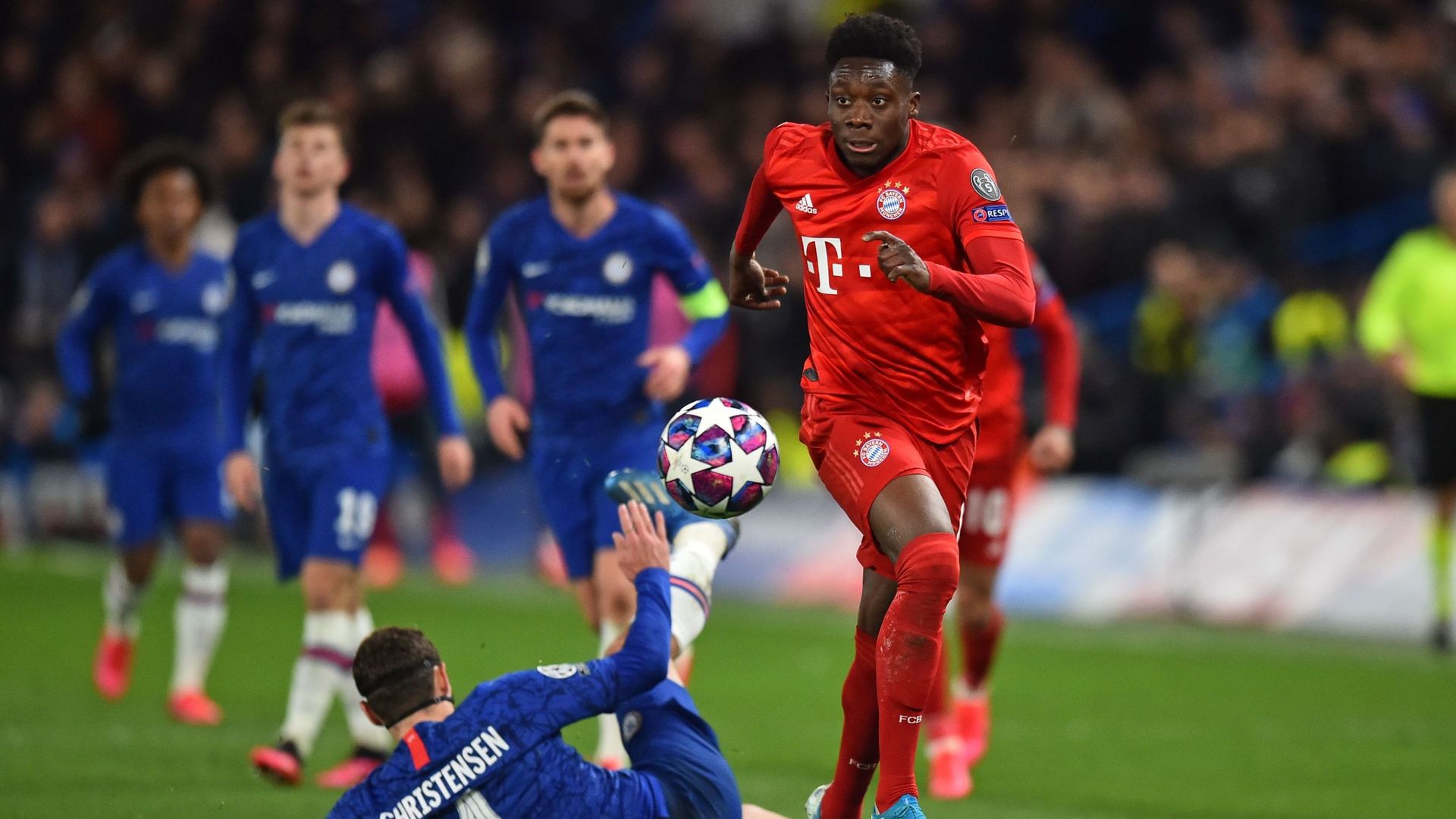 Team news, stats and prediction as Chelsea travel to Bayern Munich in the last 16 of the Champions League.

Kingsley Coman will miss Bayern’s Champions League clash with Chelsea due to a muscle injury. The 24-year-old France winger missed training on Friday and will sit out Saturday’s last-16 second leg encounter in Munich.

Bayern boss Hansi Flick admitted he must now choose between Ivan Perisic and Philippe Coutinho to replace Coman, with the hosts boasting a 3-0 lead from the first leg at Stamford Bridge back in March.

Meanwhile, Chelsea are without the likes of Christian Pulisic, Cesar Azpilicueta and Pedro after the trio all picked up injuries in last weekend’s FA Cup final loss to Arsenal.

Ruben Loftus-Cheek and Billy Gilmour are also sidelined and Marcos Alonso and Jorginho are both suspended for the trip to Bavaria.

And Frank Lampard has fitness concerns over Willian and N’Golo Kante as well, while the Chelsea manager must also make a decision on who starts in goal, with Kepa Arrizabalaga having been dropped for the last two matches.

Follow Bayern Munich vs Chelsea on Sky Sports’ digital platform with a dedicated live blog from 6.45pm on Saturday.

This will be comfortable for Bayern, who have Robert Lewandowski leading the line. The Poland striker was the top goalscorer in Europe and given Chelsea’s suspect defence, I do not give them much hope.

It is a success story getting into the top four, I do not disagree with that, but you could see their vulnerabilities in the run-in and in the FA Cup final. Frank Lampard wants to play attacking, and on the front foot football, but you have to be assured at the back and they are not. Whether that is a back three or a back four, it does not work, while they also have problems in the wide areas.

Meanwhile, a few Chelsea players know they might be leaving this summer – Olivier Giroud, Willian and Jorginho could all be departing, alongside a few others. For that reason, it does not put you in a good place going into these situations. They will go out and go out tamely and this season is over for Chelsea, with it being a comfortable contest for Bayern.