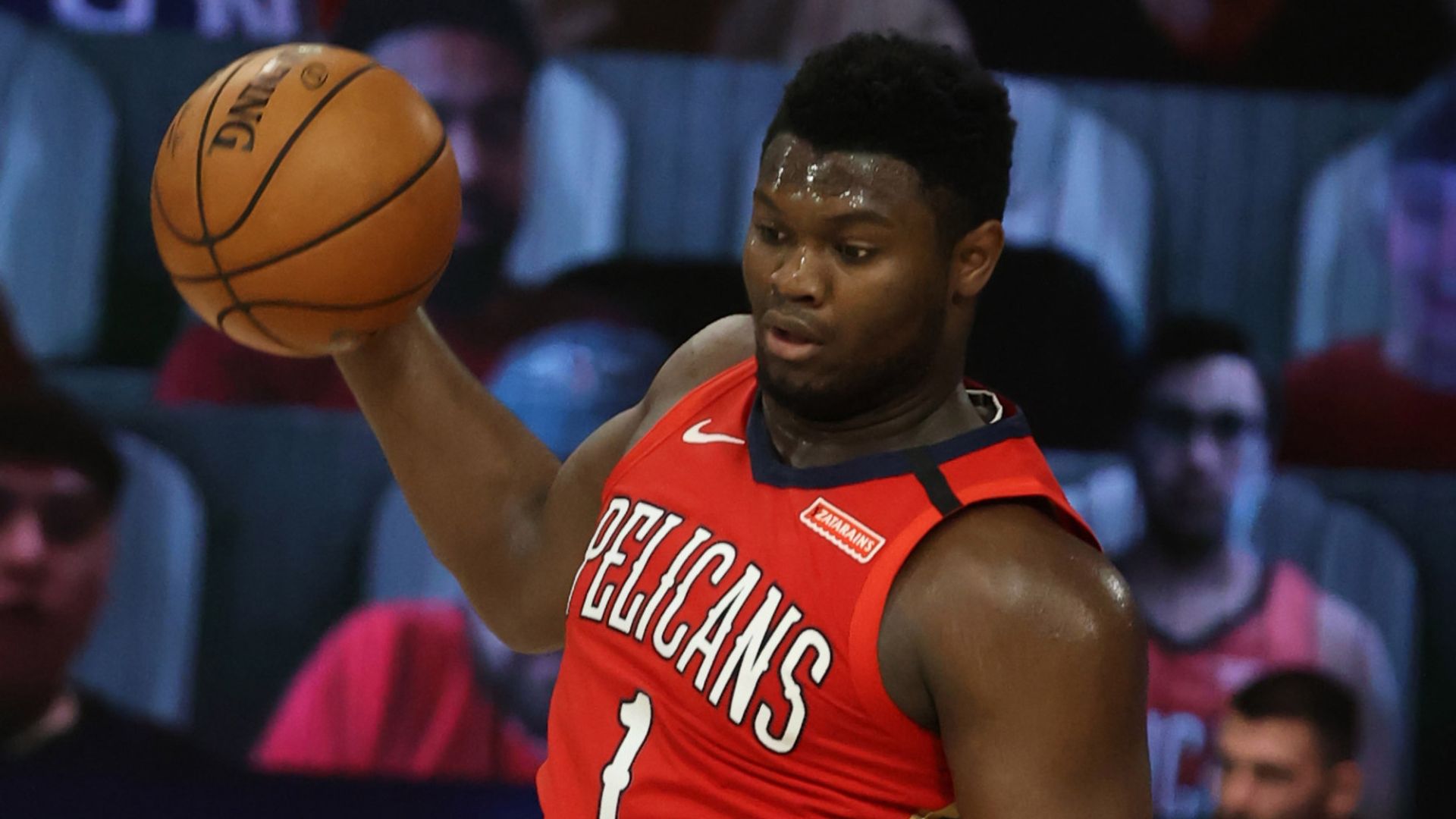 Brandon Ingram scored 24 points while Williamson added 23 points and matched his career high with five assists in his most extensive playing time since the NBA restart, as the Pelicans got a much-needed 109-99 victory over the Grizzlies on Monday night.

‘My competitive spirit was there and I’m glad Coach (Alvin Gentry) and the whole team trusted me to finish the game out,” Williamson said.

After being limited to a combined 29 minutes in his first two games back, Williamson played 25 minutes, although he appeared to get fatigued when he didn’t hustle back on defense and was taken out with six minutes to play. However, he returned a short time later and helped the Pelicans close on a 12-6 run.

“The medical guys thought that he was able to go back in and play,” Gentry said. “He played really good down the stretch.”

Pelicans point guard Lonzo Ball had called the Grizzies clash “a must-win game” after the Pelicans lost their first two seeding games, dropping them to 11th place in the Western Conference standings.

“It gives us a start, knowing that we have something to build on,” Williamson said. “Those two losses were bad but they are both a learning experience. This win gives us a start. (We need to) look at this game and see the whole energy and effort we put into it for all four quarters and just continue to play like that.”

Williamson drove the lane in the third quarter and landed awkwardly, losing his left shoe. However, the big man quickly put the shoe back on and remained in the game.

It brought back memories of when the then-Duke freshman sensation injured his knee in February 2019 when his foot ripped through the side of his shoe as he attempted to plant his foot.

Jaren Jackson Jr had 22 points for the Grizzlies, who fell to 0-3 since the restart. Ja Morant struggled from the field, finishing with 11 points on 5-of-21 shooting.

After the game, former AAU teammates Williamson and Morant shared an embrace. Morant retweeted a video of the hug and wrote: “being from SC (South Carolina) you don’t see this often. Let’s continue to stay solid & be a great role model to the people who look up to us.”

Chan 2021: Uganda let themselves down against Rwanda – Mckinstry