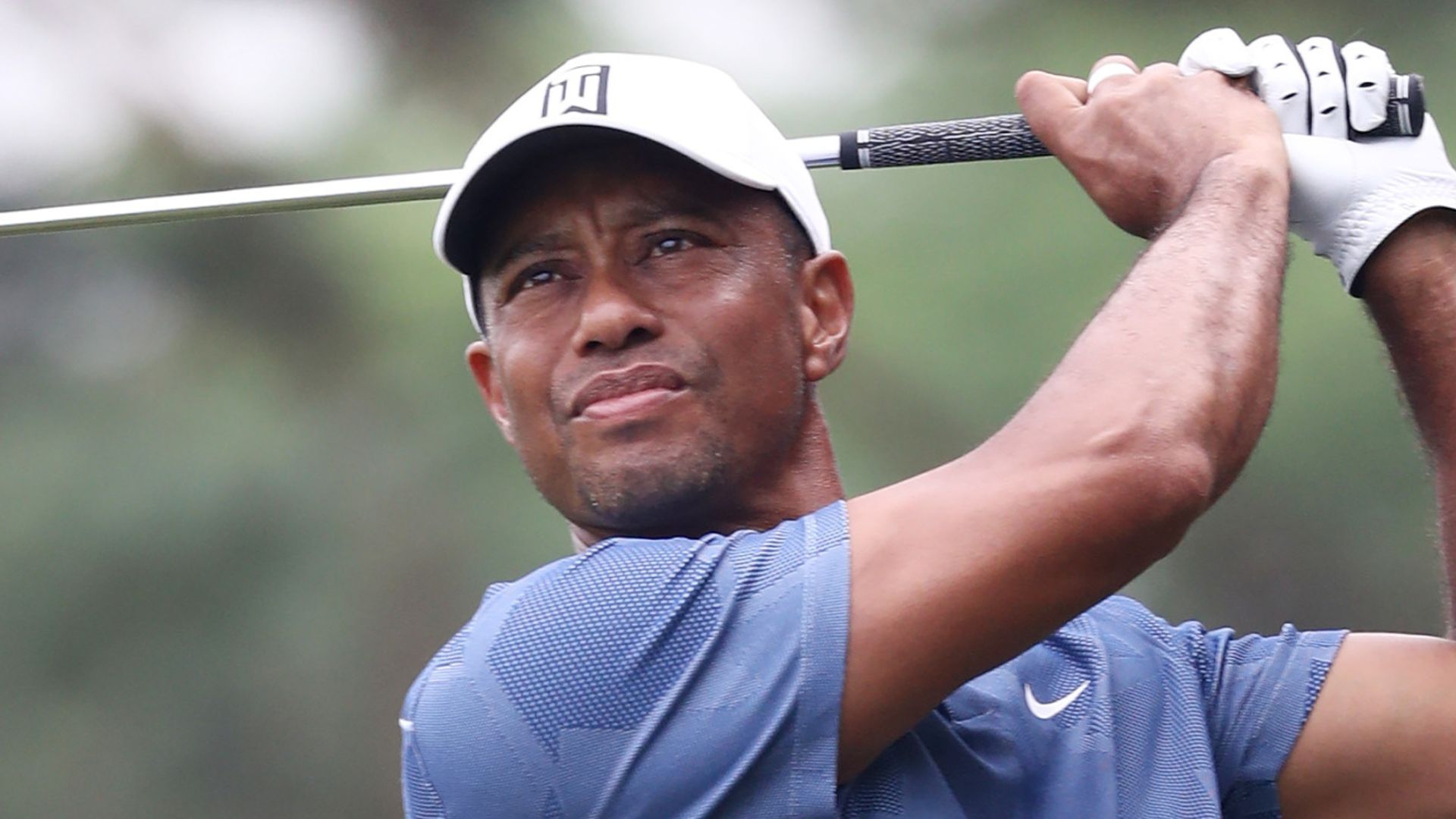 Tiger Woods insists his lack of competitive golf and playing a major behind closed doors will have little impact on his performance at the PGA Championship.

Woods has played only one event since the PGA Tour resumed in June following the 91-day coronavirus shutdown, finishing in a tie for 40th at The Memorial Tournament having made the halfway cut with nothing to spare at Muirfield Village.

But the 15-time major champion feels he is well prepared for golf’s first major championship since The Open last year, although he refused to detail the changes he has made ahead of his return to TPC Harding Park, where he beat John Daly in a play-off to win the WGC-American Express Championship 15 years ago.

“I feel good,” said Woods at his pre-tournament press conference. “Obviously I haven’t played much competitively, but I’ve been playing a lot at home. So I’ve been getting plenty of reps that way, and just trying to get my way back into this part of the season.

“This is what I’ve been gearing up for. We’ve got a lot of big events starting from here, so I’m looking forward to it. This is going to be a fun test for all of us. The rough is up, and the fairways are much more narrow than they were here in 2009.

“I haven’t played that much, but with the results that I’ve seen at home, I’m very enthusiastic about some of the changes I’ve made and so that’s been positive. Keep building, keep getting ready and be ready come Thursday.”

Rory McIlroy recently admitted he had struggled to maintain his focus while playing without spectators, and while Woods is wary of the lack of atmosphere for a major championship, he is determined to draw motivation from competing against the best players in the world.

“It’s an unknown, and I don’t know if anyone in our generation has ever played without fans in a major championship,” Woods added. “It’s going to be very different, but it’s still a major championship and it’s still the best players in the world. We all understand that going into it, so there’s going to be plenty of energy from the competitive side.

“Rory has more experience than I do in that regard because he’s played more often in this part of the season, and I’ve only played one time. And those four days at Muirfield Village was a bit different.

“It reminded me that sometimes on the weekend, you’d tee off Saturday morning having just barely made the cut and you’re first off and there’s no one out there, but generally by the time you make the back nine, there’s thousands of people out there on the golf course waiting for the leaders to tee off.

“But that never happened. So that’s the new world we live in. We just have to get used to it.

“As far as the focus part of it, I haven’t had a problem with that. Those four rounds, I was pretty into it. It’s different than most of the times when you go from green-to-tee, people yelling or trying to touch you. That part is different.

“As far as energy while I’m competing and playing, no, that’s the same. I’m pretty intense when I play and pretty into what I’m doing.”

Carling Black Label Cup: What is it, when does it take place, who’s playing, who are the current champions?