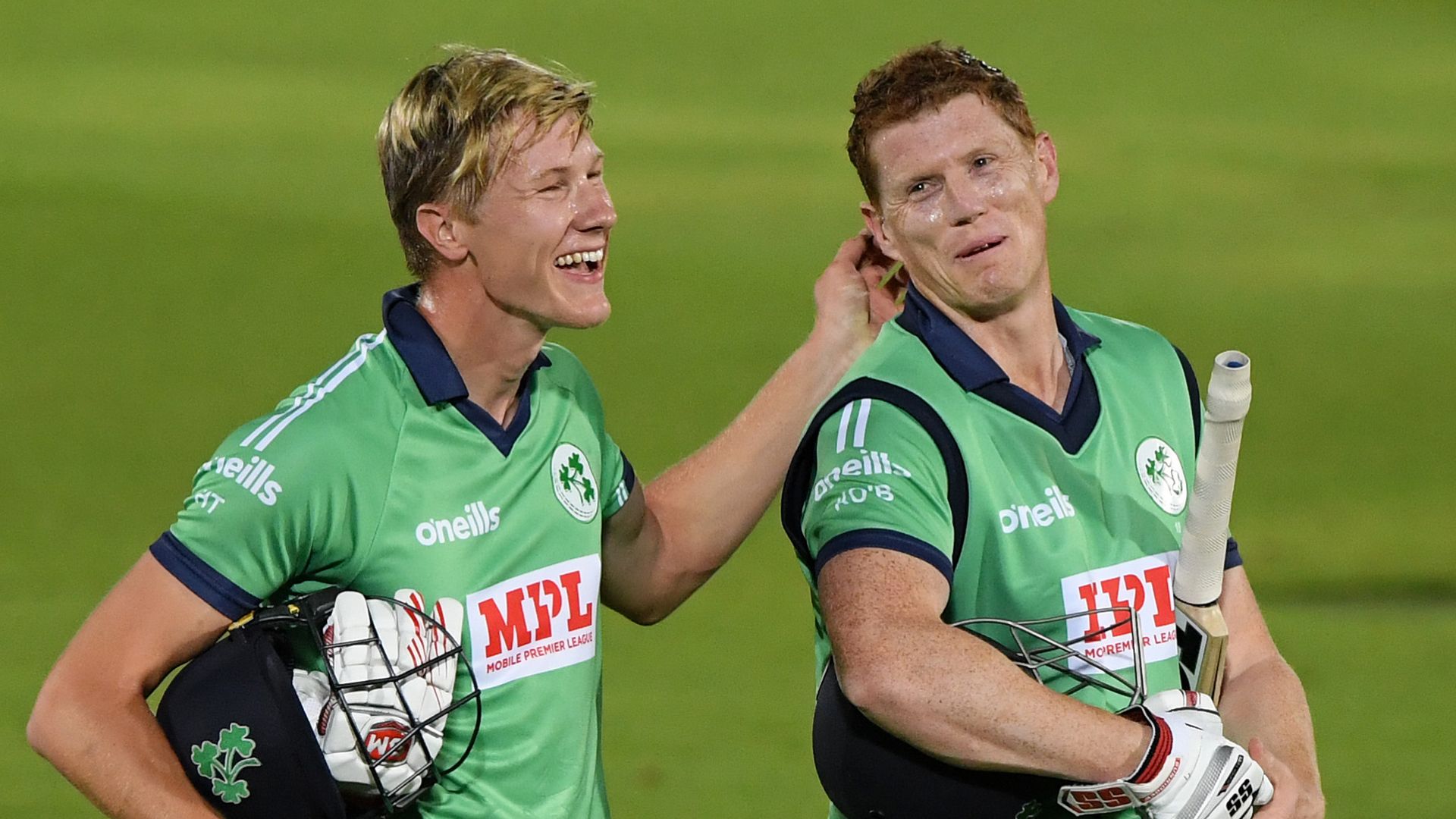 Ireland’s stunning win over England at The Ageas Bowl could be the start of a “new chapter” for Irish cricket, according to Niall O’Brien.

Centuries from Paul Stirling and Andy Balbirnie helped Ireland to just their second victory over England and, in overhauling the hosts’ 328, they recorded the highest successful one-day international chase by a visiting team in England.

While it was the more senior players who starred in the win, 20-year-old Harry Tector was there at the end, unbeaten on 29 from 26 balls, and O’Brien believes the win justifies the decision to stick with the younger players.

“That was unbelievable, I’m just so proud of those boys – not just the XI but the whole squad because they’ve had two tough defeats, beaten badly let’s be brutally honest about it,” the former Ireland wicketkeeper told Sky Sports.

“But the way they’ve conducted themselves around the hotel, around the ground, they’ve trained their socks off, they’ve been a credit to Irish cricket and they deserve this.

“They’ve played wonderfully well tonight. They could have been chasing over 400, they clawed their way back into the game with some good bowling – a little bit of lacklustre batting from England, yes – they took some good catches, Lorcan Tucker got a good run out from behind the stumps.

“Chasing 329? They would have taken that before a ball was bowled. We’ve all spoken about the main guys needing to fire; Stirling, Balbrinie need to fire and they did. And the youngsters did a good job.

“Should Kevin [O’Brien] have come in at four? We probably all thought he should but Tector did a good job there.

“These youngsters are good enough. Tector is good enough, Tucker is going to get better, Josh Little is a good talent – these guys are good.

“Craig Young is back after a long layoff, he’s a leader and he picked up six wickets in these three games. There’s plenty of belief.

“Barry McCarthy was picked for the first ODI on merit, the first time in his career that he has probably been the first seamer on the team sheet, then unfortunately he picked up a bad injury.

“Curtis Campher has been a good find and if Mark Adair can get fit, strong and get his headspace right then Ireland have a good side.

“Unfortunately for [Boyd] Rankin, [William] Porterfield, [Gary] Wilson, this might be the last hurrah for some of these guys because these young guys are hungry and they’re good enough.”

Ireland’s first win over England came at the 2011 World Cup and there were remarkable similarities with that famous triumph in Bangalore – most notably the winning total of 329.

But where does the victory rank among Ireland’s cricketing triumphs? 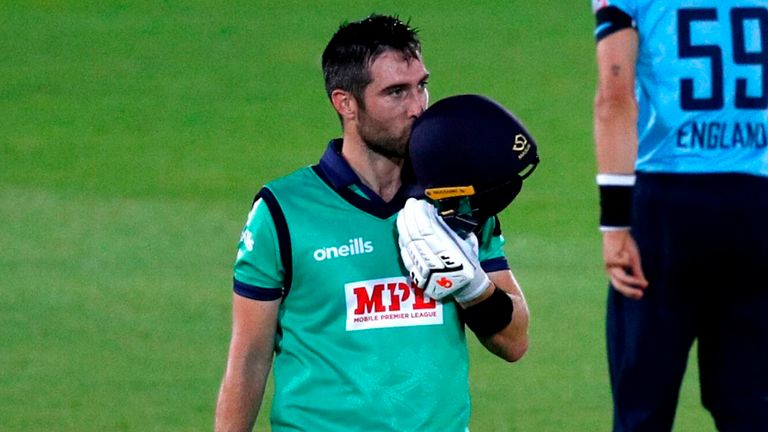 “For Ireland, going forward into whatever cricket they’ve got in the next few months or years, don’t underestimate just how big a win that was.”

“It’s up there,” O’Brien said. “But what it will do is get Bangalore off the backs of these players because everybody used to go back to Bangalore and Ireland have lost about eight times to England since then.

“Maybe that Bangalore win, as great as it was, will be put to bed and this is a new chapter for Irish cricket. So top five!

“Those young lads, if they’re not sitting on the edge of their seats when Balbirnie and Stirling are talking in team meetings then they will be now.

“That win is huge for Irish cricket, actually for Irish sport as a whole. The country has been in the doldrums for three or four months and that is massive for the people back home watching sport.”