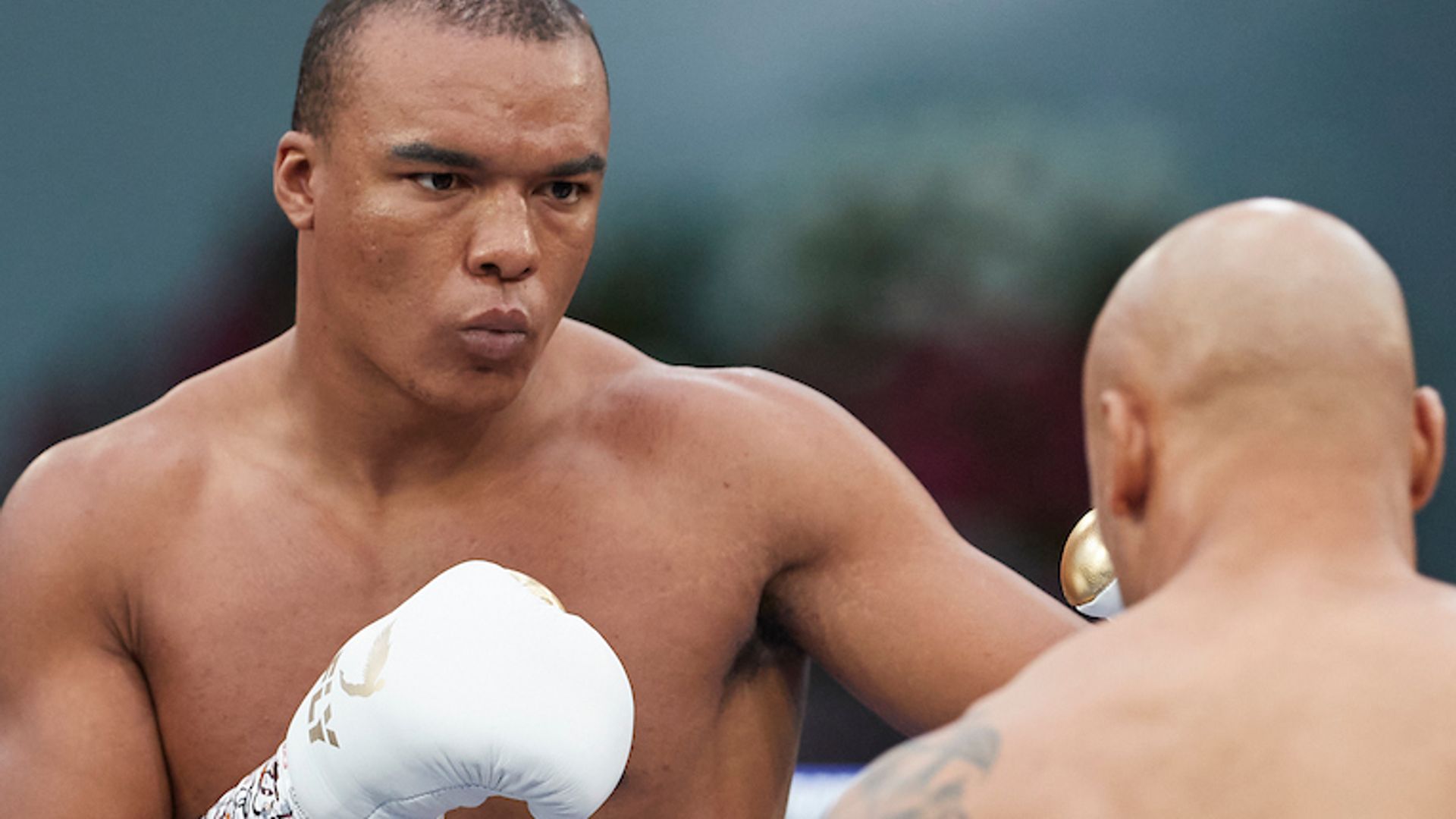 Wardley shone on the opening weekend of Fight Camp by dispatching Simon Vallily to pick up the English title – Whyte will face Alexander Povetkin on August 22, live on Sky Sports Box Office.

Whyte told Sky Sports about Wardley, whose career he is guiding: “We want all the smoke. Fabio is young and inexperienced so we will be wise.

‘The White Rhino’ Allen is a former opponent of Whyte’s and has a knockout victory in 2020 under his belt. Webb, who was knocked out by Allen, hasn’t been in the ring this year.

Wardley told Sky Sports about targeting those opponents: “Sounds good to me. Dillian knows me – we’re here for anyone. We’re fit all year round. Anyone can get it.

“I proved at the weekend that I’m a class above where some people had me. I can show boxing skills, I can box with some big names. Now it’s about putting me in with them.”

Wardley had a limited amateur career and started boxing on the white-collar scene but, in a three-year career, has amassed nine unbeaten fights.

Whyte reacted to Wardley’s win last weekend against Vallily: “Fabio did exactly as I thought. I told him on the day of the fight: ‘The guy can be a good boxer but listen to everything he said in the build-up – if this, if that’.

“The key word was ‘if’. It showed everything was bravado, he was trying to make it seem like he was ready.

“If Fabio did what I know he can do, it would be an easy night’s work. And it was.”

Wardley came through a spiky build-up during which he wore a fake moustache to make fun of Vallily, who reacted by angrily questioning his experience.

“I knew he had a bit of a temper, he could lose his head,” Wardley said. “I’ve never seen him do that at a press conference. So it was half a shock, to see him get angry.

“I genuinely only meant it as a laugh!

“Putting the tache on wasn’t to wind him up, it was supposed to be funny! I’m the one wearing a fake tache looking stupid! It worked out a lot better than I hoped for.”

Wardley hurt Vallily with a left hook in the third round then ended the fight with a flurry of quick punches.

“He said in the build-up he would box my face off, jab my face off. But he was on the receiving end of that.

“Overall it was a great experience because of how unique it was as an event.”