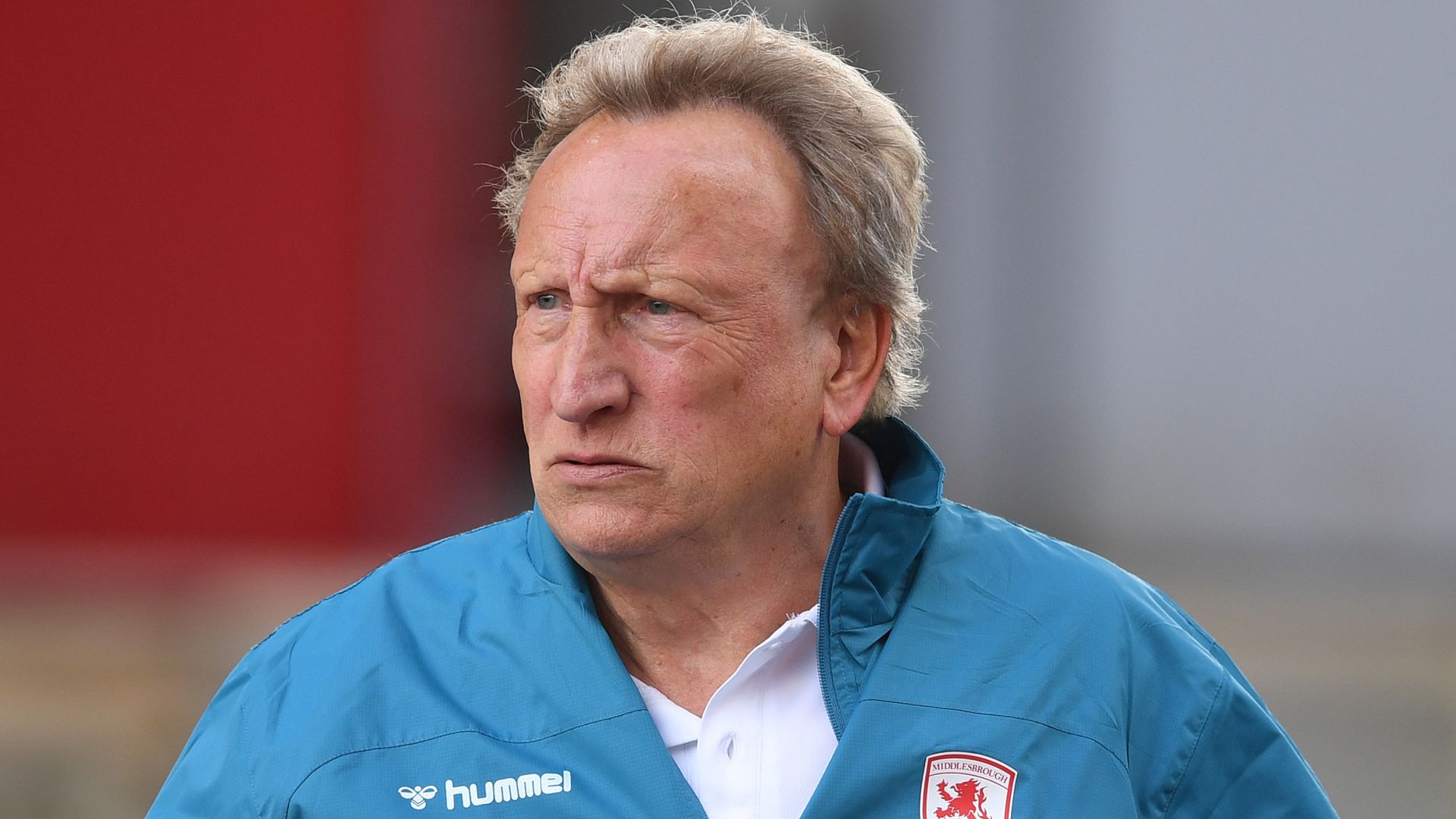 Even here we aren’t the highest payers in the league by any means now and we have to cut our cloth accordingly and that doesn’t bother me really.”

Middlesbrough boss Neil Warnock believes player exchanges will be commonplace in the transfer market this summer as a result of the coronavirus pandemic.

Warnock is looking to strengthen his squad after taking over at the Riverside Stadium in June with eight games of the season to go and securing the struggling club’s Championship status.

“I think clubs are more concerned with getting rid of players off the wage bill and players that they thought were valued at this six months ago or a year ago are probably worthless now or free transfers,” said Warnock.

“There’s not a lot of money around but they’re still demanding figures for better players, you know some of the ones you want.

“I think there will be a lot of player exchanges this year if I’m honest. Player exchanges and people coming off the wage bill to cut the big earners.

“So it will be interesting. Even here we aren’t the highest payers in the league by any means now and we have to cut our cloth accordingly and that doesn’t bother me really.

“We try to get value for money but at the same time Steve (Gibson) knows I want to be successful so he’s doing the best he can to give me the tools to do that.”

Warnock, 71, spent lockdown at his home in Cornwall before being tempted back into management by Middlesbrough chairman and owner Steve Gibson.

Boro finished 17th in the Championship after flirting with relegation for much of the season and Warnock is grateful to his wife Sharon and Gibson for the chance to prove himself again in the new campaign.

“It’s nice for Sharon to say ‘yes, I don’t mind’, but she also knows the number of times I’ve said over the past 15 years ‘ I’d love to show that owner what I can do,’ he added.

“I always work better when I’m working for somebody who I want to show how good I am and that’s my challenge.