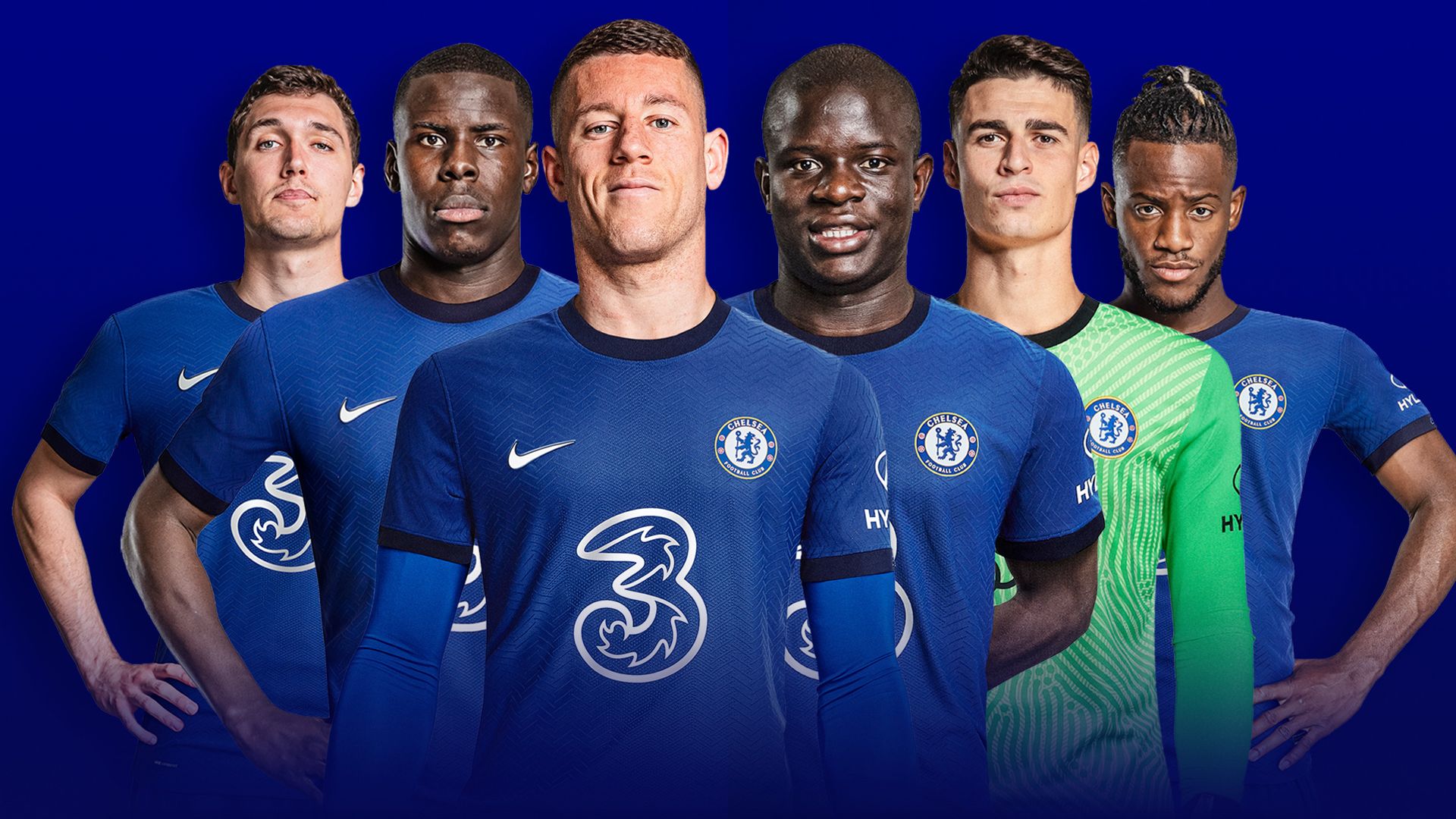 Chelsea will be competing in next season’s Champions League but who will be in Frank Lampard’s squad?

It is early August and while most Premier League clubs are enjoying some long-overdue time away from the spotlight, Chelsea’s Cobham training base continues to hum with activity.

In the same week that Frank Lampard has described starting next season on September 12 as “too early” given his side’s schedule, it has been reported that he is preparing a summer clear-out.

The focus of the week will be on assembling a patched-up squad to take to Germany as Chelsea look to overturn a 3-0 deficit from their Champions League last-16 tie with Bayern Munich.

Lampard has enjoyed an impressive debut season at Stamford Bridge under the cloud of a transfer ban, but his side’s shortcomings have revealed that changes will still be necessary if he is to turn Chelsea into title contenders.

The Blues have already invested heavily in the transfer market by bolstering their forward line by signing Ajax winger Hakim Ziyech and beating Liverpool to Germany striker Timo Werner. But with sales designed to generate funds for further upgrades, which players should be shown the door?

Up to 10 players could depart in order for the likes of Kai Havertz and Ben Chilwell to arrive as Chelsea continue their squad overhaul, but who do you think should be sold?

Transfer Talk podcast: Why Havertz is the real deal

Chelsea target Kai Havertz has been tipped to become “an absolute superstar in the next few years” by German football expert Raphael Honigstein.

Honigstein told the Transfer Talk podcast: “He has work to do and has things to prove because he’s only just turned 21 but he’s an outstanding talent, there’s absolutely no doubt about that. He’s in a position where he could dominate the German national team over the next decade, depending on his position.

If reading on skysports.com, comment below to get involved in the debate.

Name the Chelsea players you would keep this summer, but please adhere to our House Rules. If you wish to report any comment, simply click on the down arrow next to the offending comment and click ‘Report’.

Thomas ‘honoured’ at being first female to officiate Super Bowl