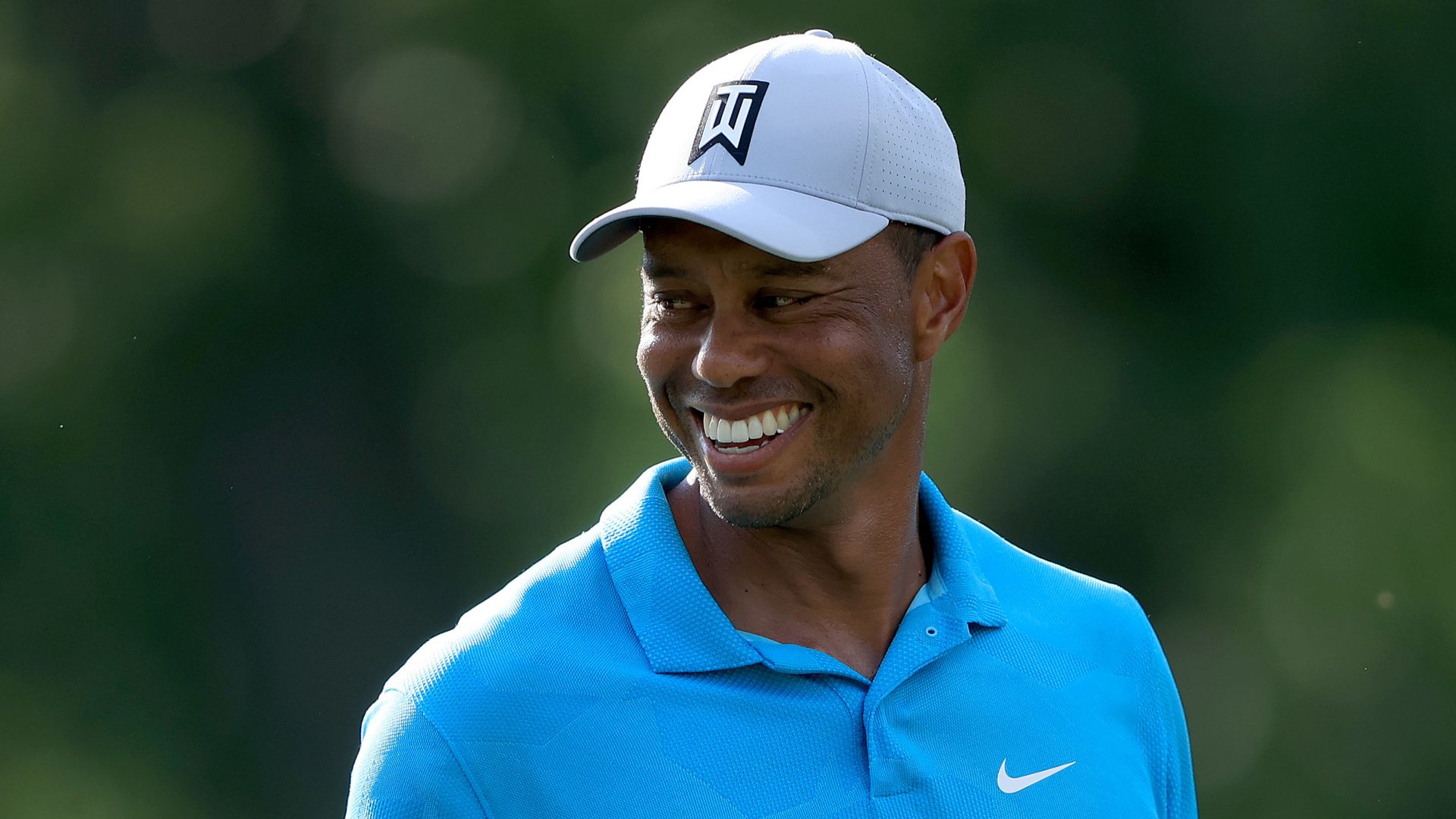 “Although you can never discount a player of his calibre, I would be surprised if Woods was contending on the leaderboard come Sunday.”

Why has Tiger Woods played so little? Can Brooks Koepka claim a major three-peat? Will Rory McIlroy return to form? Paul McGinley looks ahead to the PGA Championship…

The WGC-FedEx St Jude Invitational was a fantastic tournament and we saw a great performance from Justin Thomas, particularly down the stretch. We also saw a return to form from Brooks Koepka, who is certainly going to be a factor at the PGA Championship.

Koepka was miles off form going into last week, but found something again. His coach Peter Cowen was out there as well as Claude Harmon – who also works with him – and Phil Kenyon, his putting coach. One thing led to another and the confidence came back very quickly.

Thomas putted a little bit better than him and Koepka took a six on the par-five 16th, the easiest hole on the golf course, otherwise he probably would’ve won. This is a guy that thrives on being confident and the big occasion, so I certainly wouldn’t discount him this week.

I don’t know what it is about him, but for some reason when the big tournaments and the big money comes along – even without crowds at the moment – he’s still able to find performances.

Going for a three-peat of three PGA Championships in a row is something special and this guy has got a point to prove. I love watching him when he’s under pressure and he has that toughness about him, so the fact that he didn’t win could actually work in his favour this week.

I wouldn’t really be fancying Tiger Woods this week for two reasons. He has played so little post-lockdown and it’s hard, even if you’re Tiger, to raise your game against the quality of players he’ll be up against this week.

Those players have all played a lot of golf, whereas he’s played just one event. There’s obviously some issues with injuries and his body as to why he has not played more tournaments leading up to this.

The second thing is the weather forecast is not particularly warm this week. We’re down to the low 60s in San Francisco and the course is on Lake Merced, not far from the ocean, so it’s going to be quite cool.

What we have seen – and what Tiger has talked about – is that he needs a bit of heat for his back to give him the flexibility that he needs to play. Although you can never discount a player of his calibre, I would be surprised if he was contending on the leaderboard come Sunday.

Rory McIlroy’s statistics are really poor since we came back from the lockdown, whereas beforehand he was playing golf as good as we’ve seen in his career. He’s playing poorly, that’s the bottom line.

The main problem is his iron play. Technically he’s not swinging the club very well and we’re seeing him hit a lot of blocks with his irons in particular and not hitting the ball as close to the flag.

He’s not making enough birdies and not competing at the top level, but his coach Michael Bannon is over there at the moment and – as we saw from Brooks Koepka – they can turn these things around very quickly.

All it takes is a little bit of a lesson, whether that’s an alignment or a little feel that ignites him, then he’s off and running. He had a good round to finish at the WGC, with a final-round 67, which will give him a bit of confidence at a golf course where he has won in the past.

Who will win the opening major of the year? Watch the PGA Championship throughout the week live on Sky Sports. Live coverage begins on Thursday from 6pm on Sky Sports Golf.