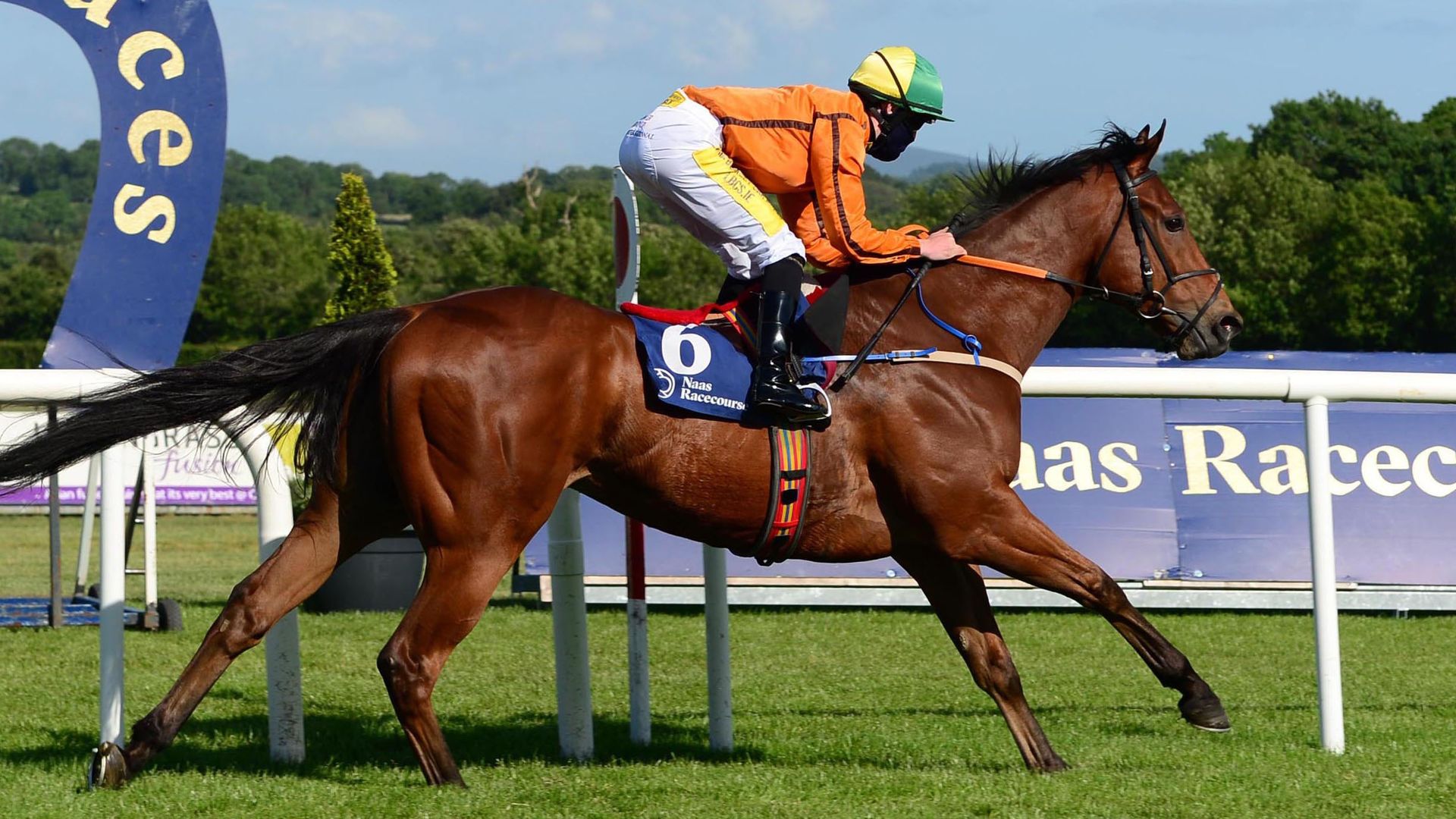 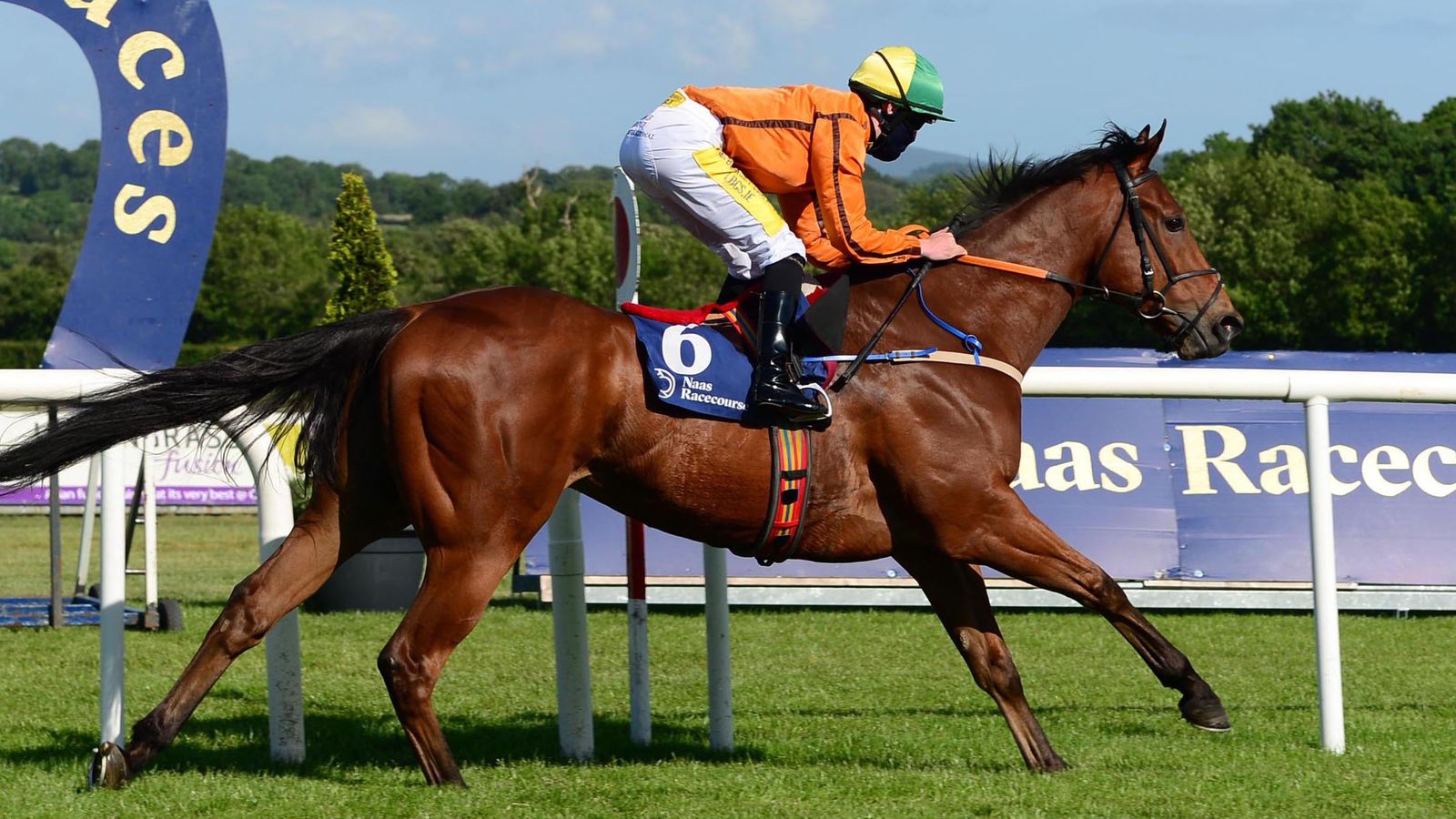 Denis Hogan has been dealt a “devastating” blow with the death of crack sprinter Sceptical.

Unraced for Godolphin, the four-year-old cost just £2,800 at the sales and proved a real star for Hogan and owners Hilltop Racing.

He won four races in a row, including the Listed Woodlands Stakes at Naas, before travelling to Royal Ascot for the Diamond Jubilee Stakes, finishing a close third under Frankie Dettori to Hello Youmzain and Dream Of Dreams.

The son of Exceed And Excel then went on to the July Cup at Newmarket, where he found only Oxted too good. He had been due to run in the Rathasker Stud Phoenix Stakes at the Curragh this weekend.

Expressing his sadness, Hogan, who recently announced his retirement from the saddle to concentrate on his training career, tweeted: “We have been dealt a devastating cruel blow at Boherna this morning with the loss of our superstar sprinter Sceptical.

“He was a horse of a lifetime and a game changer for my training career and everyone at Boherna.