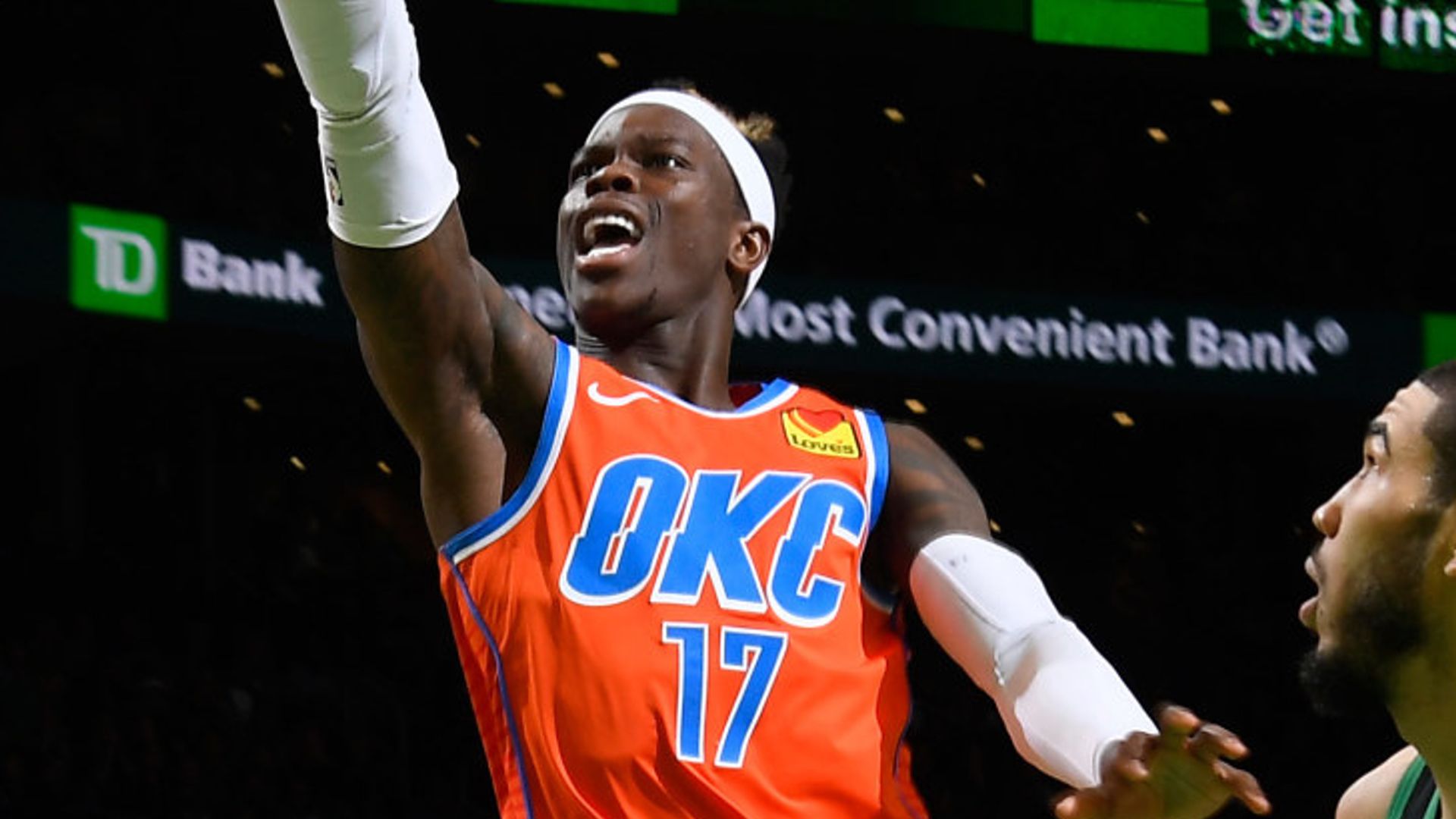 Oklahoma City guard Dennis Schroder has left the NBA campus in Orlando to be with his family for the birth of his second child, coach Billy Donovan confirmed to reporters on Monday.

“It happened this morning, so he is with his family at this point in time,” Donovan said. “I’ll have a chance probably to talk to him and find out a little bit more, if it’s not later today or tomorrow.

Dennis Schroder has left the bubble to be with his family, Billy Donovan said. Schroder and his wife are expecting their second child.

“Right now, for at least this game, he’ll be out. We’ll probably be able to gather some more information once we get a chance to spend a little more time with him over the phone.”

In mid-July, Schroder talked about his plans to leave the bubble to be with his family when the time was right.

“I’m not gonna leave my wife by herself while she’s having a second baby,” Schroder said. “[Dennis] Jr is still 17 months old, so I’m for sure gonna go there and support her and try as much as I can to be there for my family.”

Schroder will be required to quarantine on the NBA campus upon his return before he can rejoin the Thunder.

The 26-year-old guard is averaging 18.9 points, 4.0 assists and 3.7 rebounds during his second season with Oklahoma City.