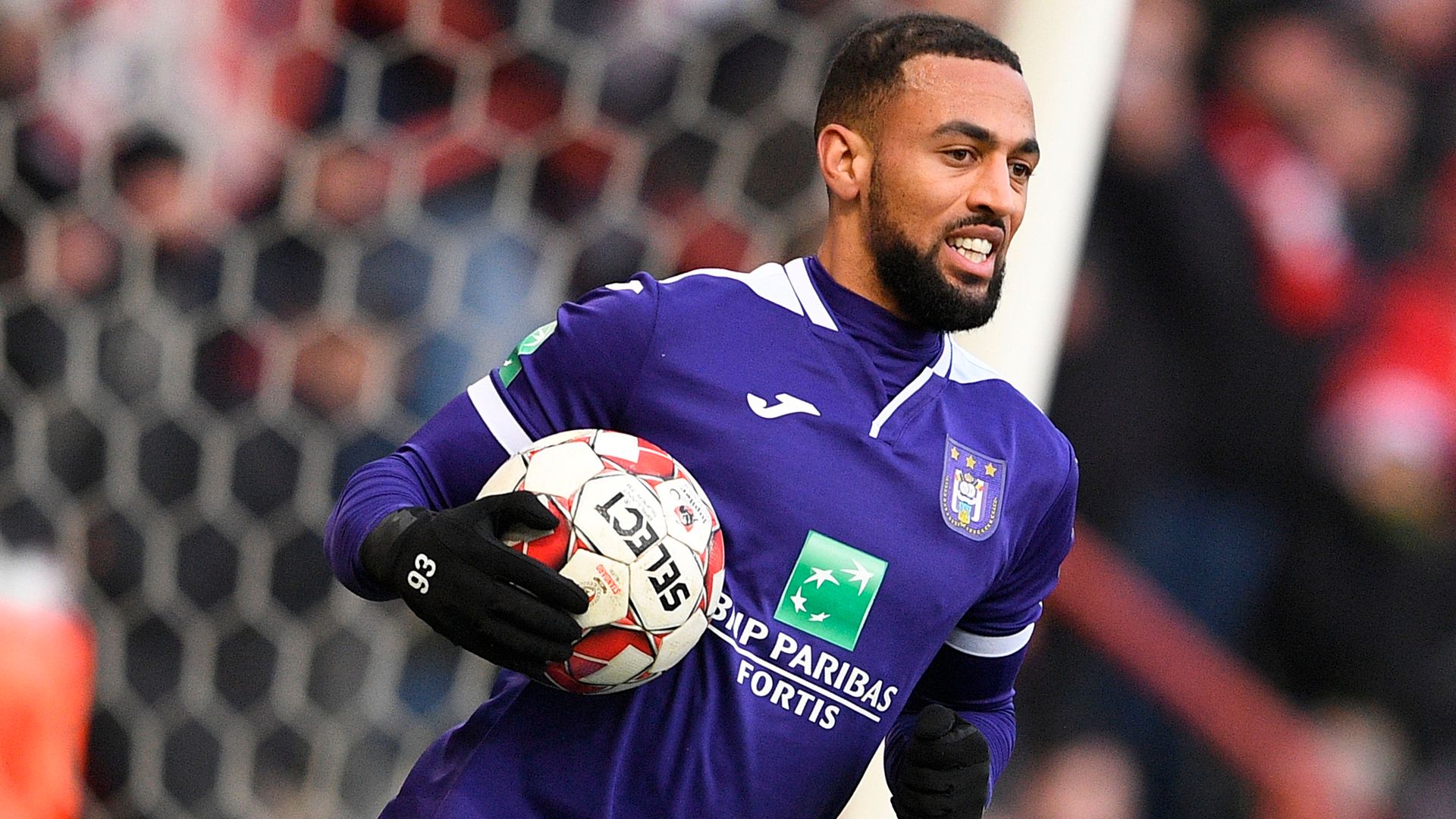 Rangers have completed the signing of former Leeds striker Kemar Roofe from Anderlecht for an undisclosed fee.

The 27-year-old has signed a four-year deal at Ibrox following his departure from Vincent Kompany’s side after just one season.

Roofe, a summer signing from Leeds in 2019, scored six goals in 13 games in the Belgian Pro League after netting 30 goals in 111 Championship games.

Steven Gerrard adds Roofe to his striking options with the future of Alfredo Morelos uncertain.

Ligue 1 side Lille are believed to be the front-runners for the Colombian’s signature, but Gerrard insists players will only be allowed to leave the club if the move is right for all parties and they meet the club’s valuations.

Should Rangers cash in on Morelos?

Rangers should only retain Alfredo Morelos for the new Scottish Premiership season if he is totally committed to the club, according to former Scotland midfielder Darren Fletcher.