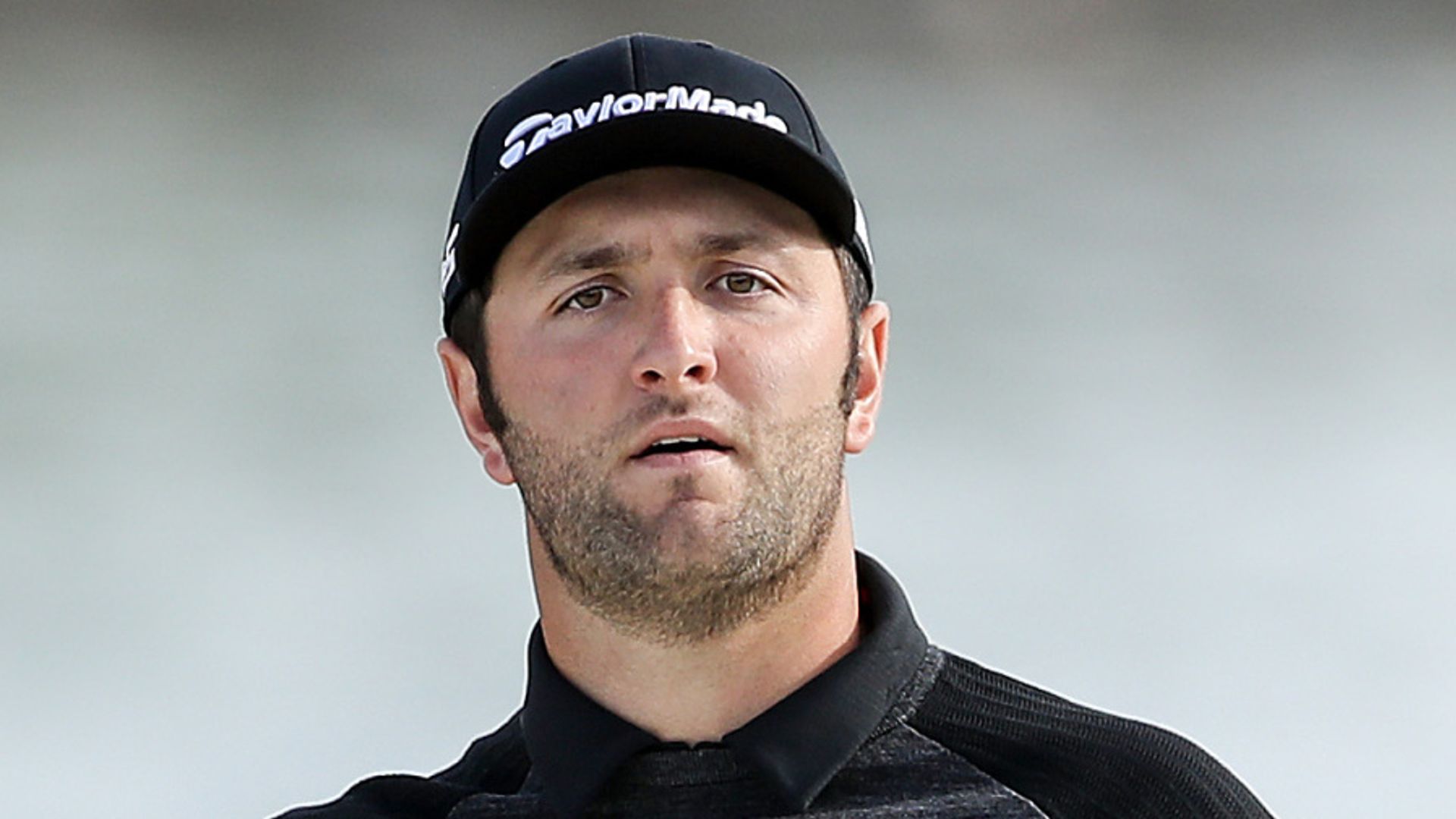 Jon Rahm has praised Justin Thomas for moving back to the top of golf’s rankings but believes it’s going to be difficult for any player to dominate the world No 1 position.

Rahm became only the second Spaniard in history to claim the world No 1 spot after winning the Memorial Tournament last month, only to see his two-week stint ended when Thomas secured a three-shot victory at the WGC-FedEx St Jude Invitational on Sunday.

Thomas is the fourth player to hold the world No 1 in 2020, despite golf’s limited schedule due to the coronavirus pandemic, while Rahm is one of four players heading into this week’s PGA Championship with a chance of moving ahead of the American at the top of the standings.

“It’s well earned, as I played pretty bad last week and he [Thomas] played amazing to win,” Rahm said. “I think we are in an era right now where it’s going to be hard to have somebody distance themselves.

“When you have so many great players playing who go out at the same time and at any given point for two or three months one of us can get hot and take the No 1 spot.

“I think we might be entering an era where we bounce back and forth. Hopefully it can still be the case where one of us plays well for a while and stays in the No 1 spot for a while.

“Brooks [Koepka] winning four majors in basically two years and JT [Justin Thomas] now winning three events this season, it’s well deserved. It’s as simple as that. Hopefully we can just battle it out the rest of the year and battle for majors and FedExCup and everything that’s coming up.”

Rahm is chasing a maiden major victory at TPC Harding Park, while McIlroy – now world No 3 – arrives in California without a major title since 2014 and having failed to register a worldwide top-10 finish in the five events he has played since golf’s resumption in June.

Both players can overtake Thomas at the top of the standings, with former US Open champions Dustin Johnson and Webb Simpson – both winners on the PGA Tour in recent weeks – also having a chance to end the week as world No 1.

“It’s an exciting time in golf,” Rahm added. “Not to compare it with tennis because it’s an extreme case, but it’s similar to that.

“You have Rafa [Nadal], [Novak] Djokovic and [Roger] Federer who are competing at the same time. Who is No 1? You don’t know, depending on the year and who plays better that year.

“There are so many golfers with so much talent who are really, really good. It could be a situation where we are going back and forth and hopefully I’m the one that stays up there for a while, but it’s going to take a lot of good play.”