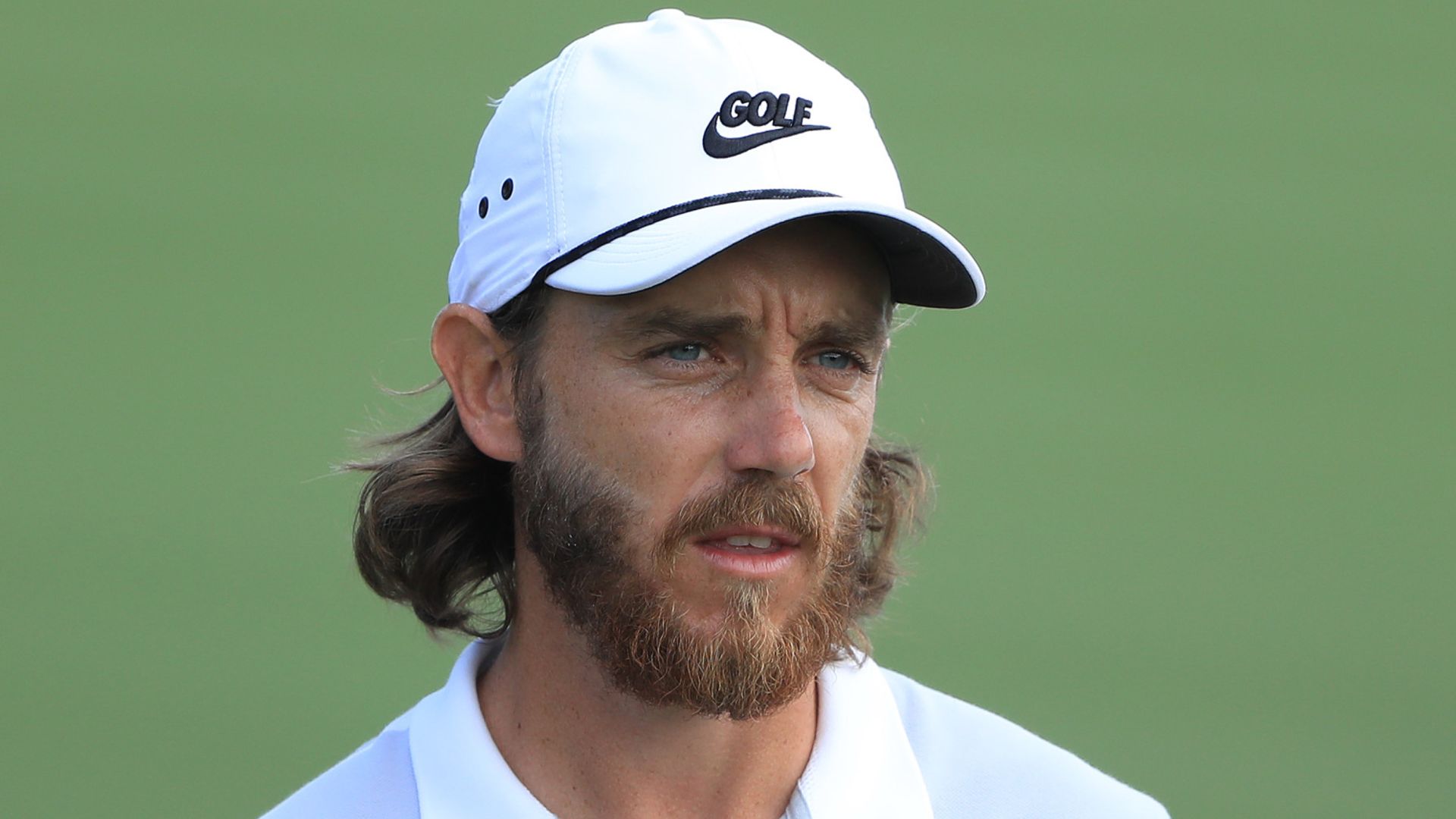 Ahead of the first major since The Open last July, Sporting Life betting guru Ben Coley looks at the market for the PGA Championship and believes Tommy Fleetwood can make his major breakthrough…

The PGA Championship provides a fine opportunity for a new major winner to emerge, and perhaps it will be Tommy Fleetwood.

While others have been slogging through a busy summer of world-class events, Fleetwood has bided his time, only returning a fortnight ago at the 3M Open. He missed the cut there but looked in good shape in general, and then closed with a round of 65 in the FedEx St Jude Invitational last week to suggest he’s timed things to perfection.

Having been practising at Shinnecock Hills, a classic US Open venue, he may be better prepared than many others and at around the 40/1 mark, he’s bigger in the betting than when he finished runner-up in the last major to be played. Given that he’s had chances in 2017, 2018 and 2019, don’t rule out a 2020 breakthrough.

Of the home contingent, Xander Schauffele (16/1) and Patrick Cantlay (22/1) have similar profiles and also look strong candidates in their home state of California.

Both these Presidents Cup team-mates drive the ball beautifully, especially Schauffele, and they dominate the par-fours – key on a demanding par 70 like TPC Harding Park.

Schauffele was third in the US Open at Pebble Beach last summer and has a brilliant major record, while Cantlay looked like winning the Masters when he made eagle at the 15th on Sunday before Tiger Woods took control.

Look back at recent breakthrough major champions and so many – Francesco Molinari, Justin Thomas, Patrick Reed, Lowry – had tasted the unique pressure of a major-championship Sunday in the mix in the recent past, and it’ll serve both Schauffele and Cantlay well that they have too.

Of those whose credentials are proven it’s tempting to chance Tiger Woods, but Phil Mickelson (66/1) looks a better bet at more than double the price.

Second last week and unbeaten here in the Presidents Cup, it’s only his age which keeps Mickelson from towards the top end of the betting. Ignore that and focus on his golf, which has produced titles in 2018 and 2019, and three top-three finishes in 2020. Four of his major wins came on the back of a top-10 finish and he’s excited with where his game is having done everything right at Southwind.

Finally, Jason Day (30/1) will love the greens here in San Francisco and can go well. The 2015 PGA champion arrives on the back of his best sustained run of form since he topped the world rankings, with his approach play as good as it ever really gets last week.

If he can marry that with the improvements shown in his once world-leading short-game, the Aussie can get back to winning big events – and this has always been the best one for him.