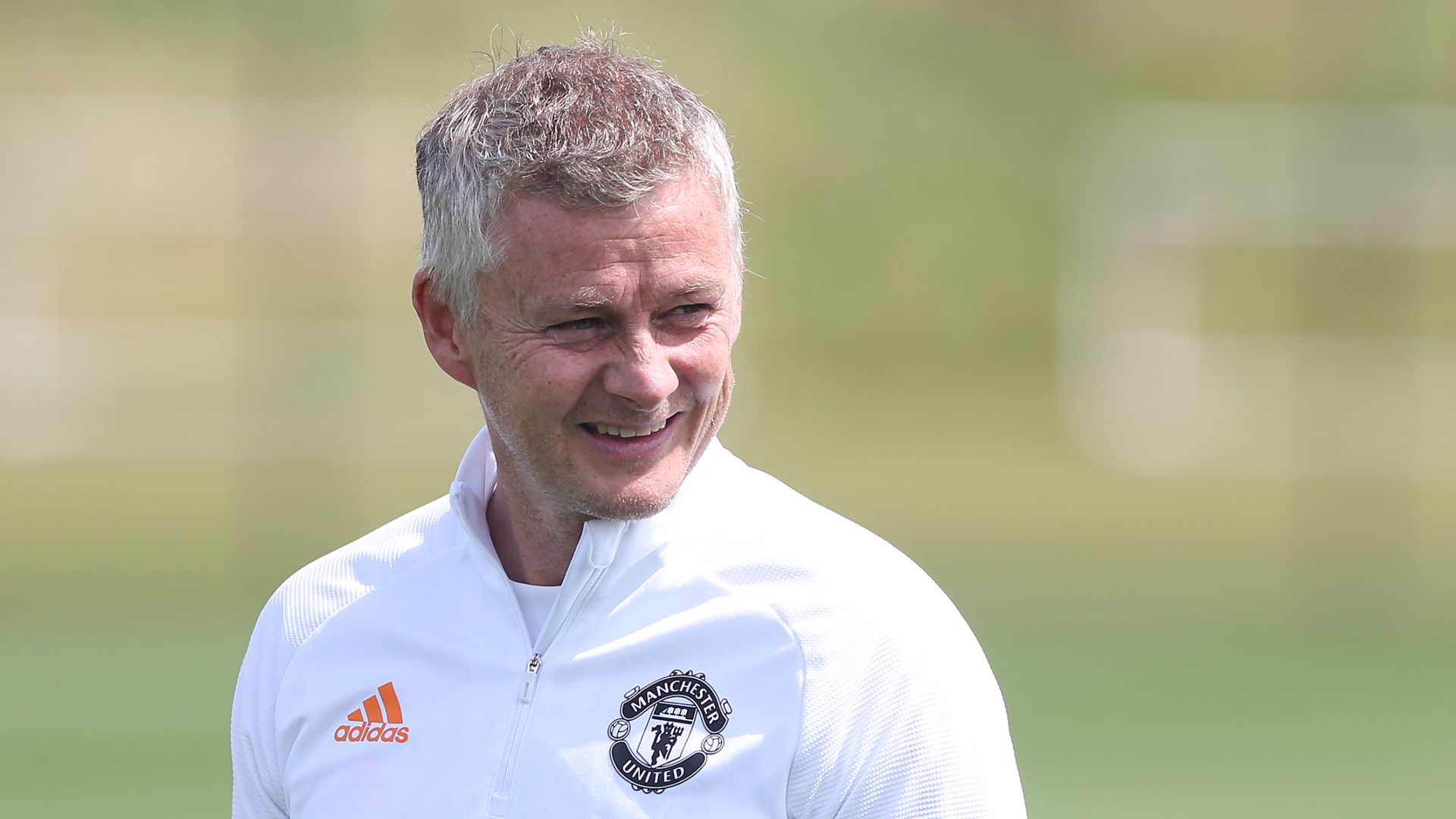 Ole Gunnar Solskjaer says winning the Europa League would be a “big step forward” for Manchester United and believes it could have a similar effect to the club’s first Premier League triumph in 1993.

Solskjaer is searching for his first trophy as United boss after falling short in the FA Cup and Carabao Cup semi-finals this season.

United take a 5-0 aggregate lead into the second leg of their Europa League last-16 tie with Austian side LASK on Wednesday and are expected to ease through to a quarter-final meeting with either Istanbul Basaksehir or Copenhagen.

United’s last piece of silverware came in the Europa League under Jose Mourinho in 2017, and Solskjaer hopes winning the competition this year can reignite the club’s hunger to win titles.

“It’s massive,” Solskjaer said. “You could see that when Sir Alex won the Premier League for the first time.

“For me personally, when I won my first trophy as a player, it made me hungrier because you saw the highs of it.

“As a coach, I won the league with Molde and that was the first time for the club in their 100-year history. Since then, we have won it four times in nine years. It was a big change for that club

“We’ve been to two semi-finals, in the FA Cup and Carabao Cup, but we want to win something.”

Ole: We’ll see a ‘better side’ of Lingard

Jesse Lingard is the first to admit his performances this season have not lived up to his or United’s expectations.

He has had to be patient to earn a spot in the side, but took full advantage with a goal in the final day win over Leicester last month.

“I know I’ve not had the best of seasons and during lockdown I wanted to come back in the best shape possible to impress the manager,” said Lingard.

“A goal gives you confidence and I can’t wait to play the next game and try to impress.

“Every minute that I play, whether it be five, ten or half an hour, I have got to try and impress and do as much as I can to help the team.”

Solskjaer confirmed Lingard will start at Old Trafford against LASK on Wednesday and hopes the midfielder once again takes his chance.

“You saw how much [Lingard’s goal] meant to everyone,” Solskjaer said. “Jesse is such an infectious lad in and around the group. He’s always in a good mood, even hiding his own troubles.

“We know how much it meant to him. He’s had a great finish to the Premier League season but now it’s about kicking on and I’m sure we’re going to see a better side of Jesse.”

Solskjaer: Every transfer takes it course

The United boss was giving nothing away when asked about any potential early transfer window activity at Old Trafford.

As Sky Sports News reported on Monday, United are close to agreeing personal terms in principle on a five-year contract with Jadon Sancho, while talks are progressing on a settlement which is thought will see Alexis Sanchez leave on a free transfer to join Inter Milan.

Asked about their activity, Solskjaer said: “This transfer window is a long one and every transfer takes it course. It is what it is.

“At the moment, I have no updates for you. If there is any news, we will update you.”