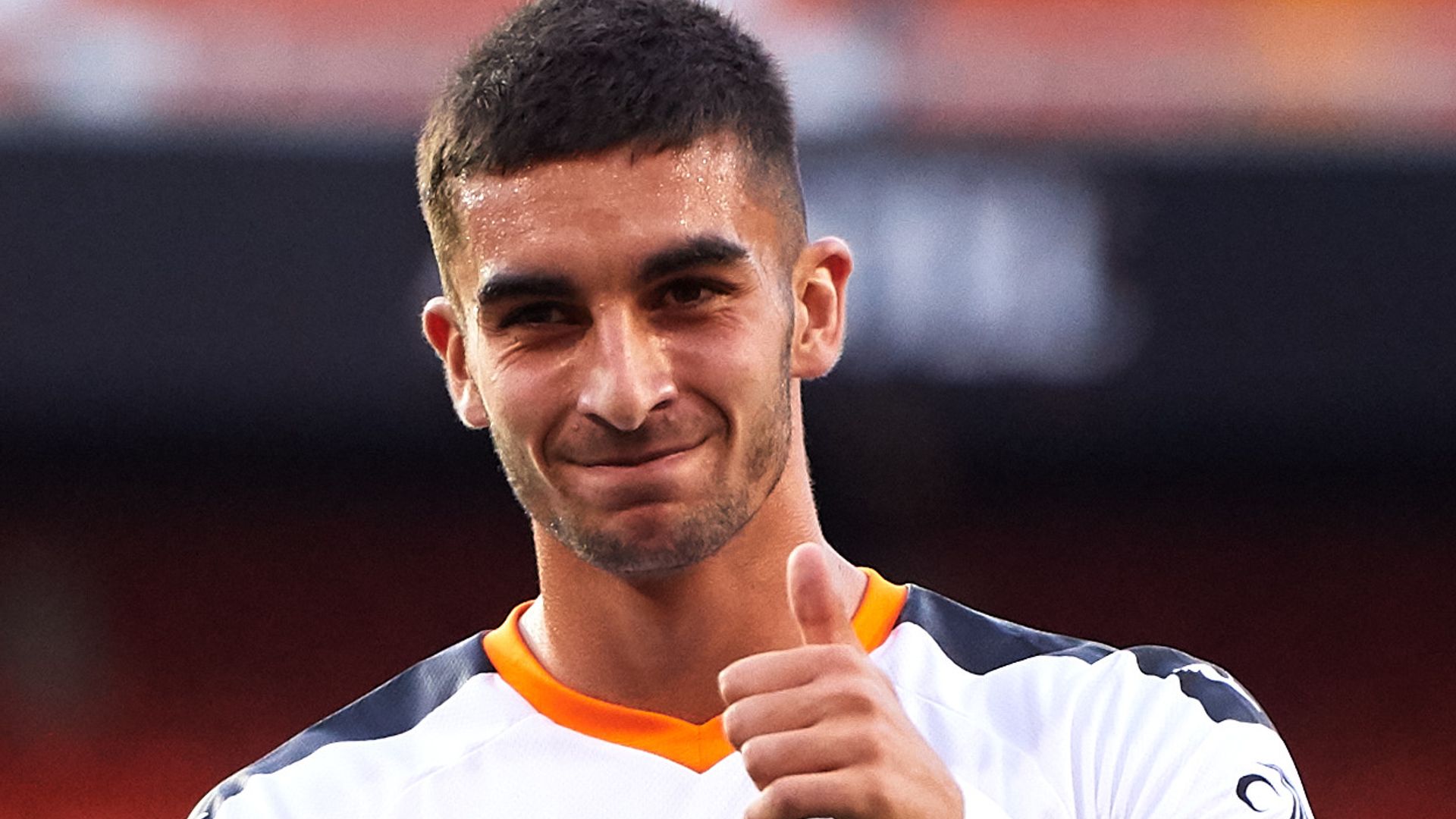 Manchester City have signed winger Ferran Torres from Valencia on a five-year deal.

The Spain U21 international becomes Pep Guardiola’s first summer signing, joining for an initial fee of £20.9m plus bonuses.

The 20-year-old came through Valencia’s renowned academy and scored four times in 34 appearances last season as they finished ninth in La Liga.

He is considered one of Spain’s brightest young prospects but Valencia needed to sell some players to balance their books, even before the financial impact of coronavirus.

Torres made his senior debut as a teenager during the 2017-18 season, going onto make 13 appearances in total that term. The following season he scored three times in 37 games in all competitions as Valencia won the Copa del Rey.

City are also in the market for centre-backs this summer and last week had a £41m offer for Nathan Ake accepted by Bournemouth.