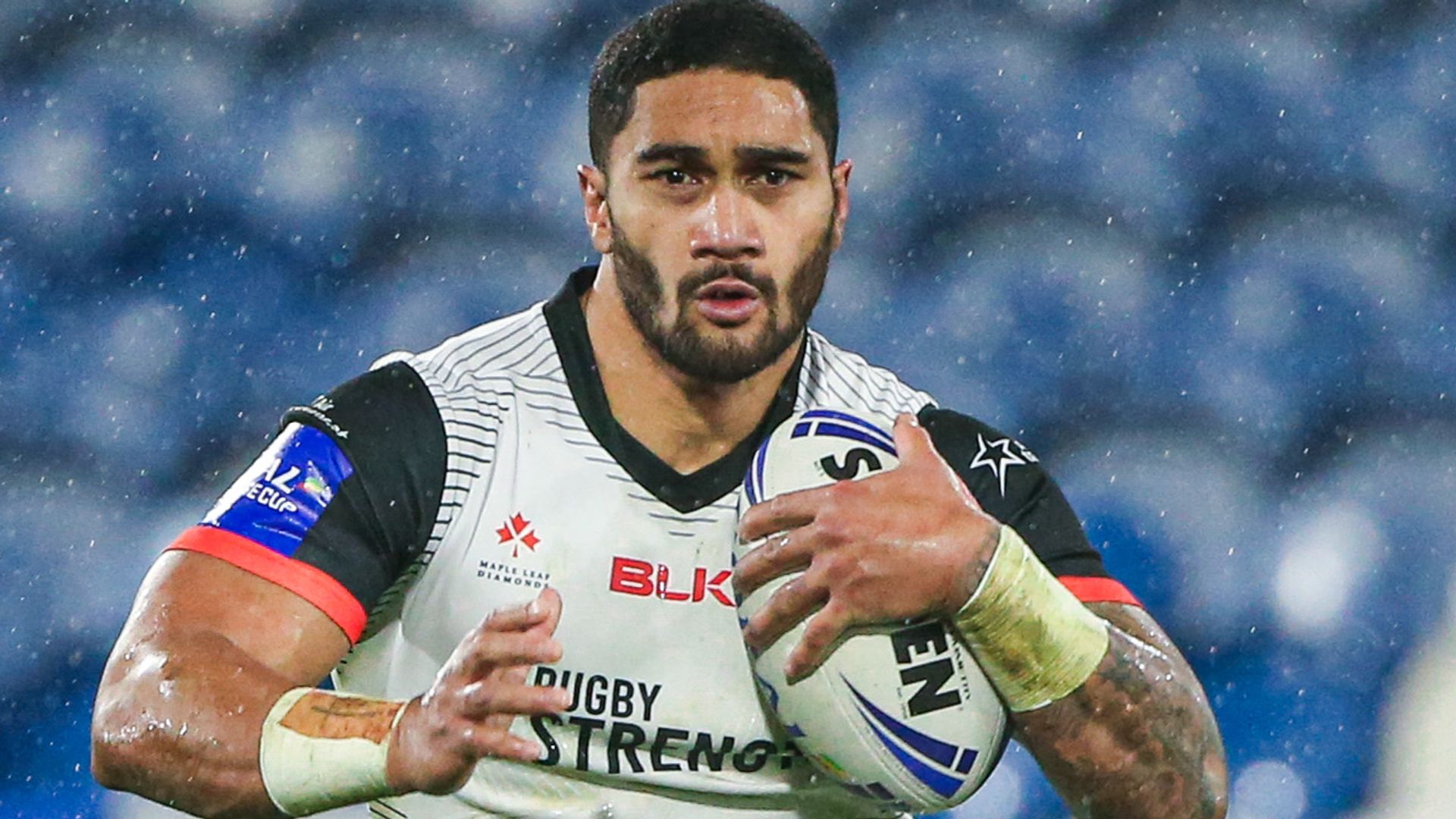 Melbourne Storm have signed Ricky Leutele from the Toronto Wolfpack for the rest of the 2020 League season.

Storm general manager Frank Ponissi said the deal for the 30-year-old centre was completed with 20 minutes to spare before Monday’s deadline.

“We lost three of our four centres in a span of a few days and we knew we only had until Monday to fill the position,” said Ponissi.

The short-term signing of Leutele went ahead after news that his Wolfpack team-mate and ex-All Blacks star Sonny Bill Williams was preparing to take a short-term NRL deal with the Sydney Roosters.

“It was probably after the Sonny Bill Williams signing that we decided to look at Toronto’s list and we saw Ricky Leutele’s name, a player who fills the criteria we were looking for with his position and his ability to make a difference,” said Ponissi.

“It was a no-brainer for us to chase him and chase him hard.”

Leutele, part of the Cronulla Sharks line-up that beat the Storm in the 2016 NRL Grand Final, had been stranded in England with his visa set to expire after the Wolfpack withdrew from Super League because of the coronavirus pandemic.

He will have to go into quarantine for 14 days when he returns to Australia and isn’t expected to be available for the Storm until next month.

The Storm have been training and playing in a bio-security bubble on the Sunshine Coast in Queensland.

Samoa international Leutele played more than 120 NRL games for the Sharks before moving to the Wolfpack.

“He’s a premiership winner so he knows what it takes to win,” said Storm assistant coach Jason Ryles.

“He’s going to be a really good addition to our squad.”