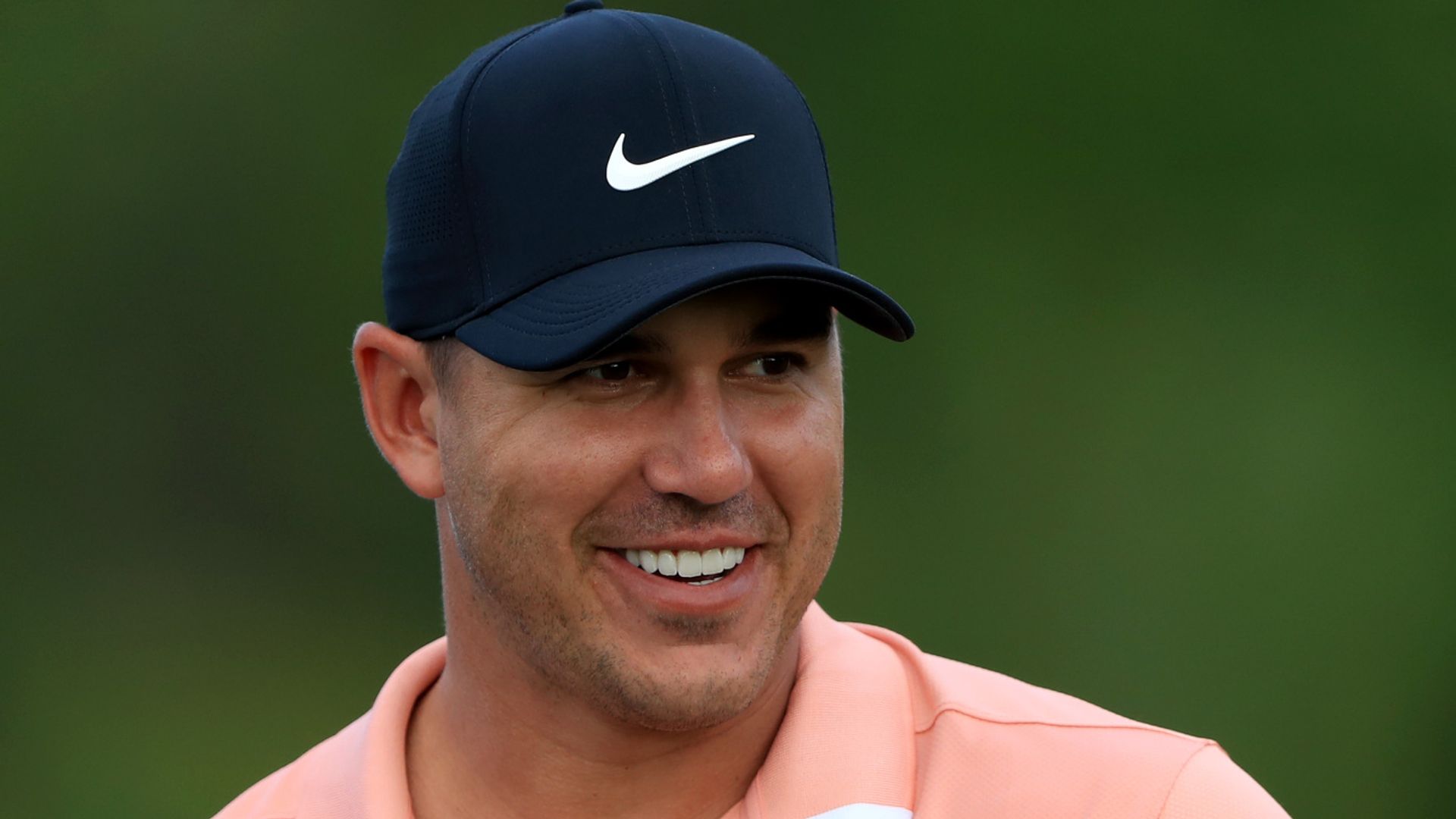 Watch the return of major golf live on Sky Sports. First round coverage begins on Thursday at 6pm on Sky Sports Golf

Brooks Koepka believes the “big-boy golf course” at TPC Harding Park is ideally suited to his game as he bids for a third straight PGA Championship victory.

Koepka heads into the first major of the year buoyed by his performance at last week’s WGC-FedEx St Jude Invitational, where he opened with a course record-equalling 62 and went on to finish in a tie for second, three strokes adrift of Justin Thomas.

The 30-year-old had question marks over his form and fitness having posted only one top-10 finish while missing the cut twice in his first five post-shutdown starts.

But working face-to-face with coach Pete Cowen for the first time since early March and adding putting guru Phil Kenyon to his team resulted in his encouraging performance in Memphis.

“My game feels like it’s in really, really good shape right now,” said the defending champion. “I like the way I’m hitting it, and I feel like I’m putting it really, really well. Every day is a lot more comfortable.

“So I’m excited. This is a big-boy golf course, you’ve got to hit it straight and put it in the fairway. It’s going to play quite long, so I think it kind of plays into my hands.”

Koepka underwent knee surgery towards the end of last year and he revealed last week that the procedure had not been entirely successful, but his performance at TPC Southwind gave him a much-needed confidence boost that convinced him he is, once again, the man to beat in San Francisco.

“It’s just been a lot of patience,” he added. “I had to do a lot of sitting around and waiting and doing rehab, and just trying to make sure we’re ready for this week. Obviously things didn’t get off to a good start this whole year; basically from Korea till the 3M Open wasn’t the play I was looking for.

“But, at the same time, I felt like I was progressing. So sometimes the results are a little bit slower than what I would like. I expect so much of myself, almost too much sometimes, and that can be annoying.

“Now I feel very confident in myself. I don’t put any expectations on myself, I just go out and go play golf exactly like I know how, and if I do that, then yeah, I probably should win.

“I enjoy it when it gets tough, I enjoy it when things get complicated. There’s always disaster lurking, where every shot really means something. Every shot is so important and you can’t lose focus on one.

“I think that’s something I’m really proud of myself that I can always just hang in there mentally and hit the shot that I need to hit at the right time, and don’t let off the gas pedal.”

Koepka also reiterated his comments last year in which he stated that course set-ups for majors drastically reduced the amount of genuine contenders, insisting he was one of “probably 10 guys” with a legitimate chance of winning.

“The way the golf course sets up eliminates pretty much half the guys, and then from there, you know, half of those guys probably won’t play well, I think is what I said.

“Then from there, I feel like mentally I can beat them, the other half, so you’ve probably got 10 guys. That’s the way I see it. If I can do what I’m supposed to, then yeah, I should.

“I think that’s why I’ve played so well is I break things down very easily. I think for some reason, people make golf a lot more complicated than it should be. They’re worried about where shots go, results, you know, putting more emphasis on this week or the major weeks, when to me, it almost seems the most relaxing week of the year.

“I feel like Monday to Wednesday, I’m conserving energy mentally, I’ve got a good routine, nine holes pretty much every day or less, and I leave the golf course feeling pretty refreshed, and then by Sunday, I’m mentally drained.

“I think it’s more mentally exhausting where things will take it out of you mentally before physically with a major. I think that’s one of the strengths of my game.”