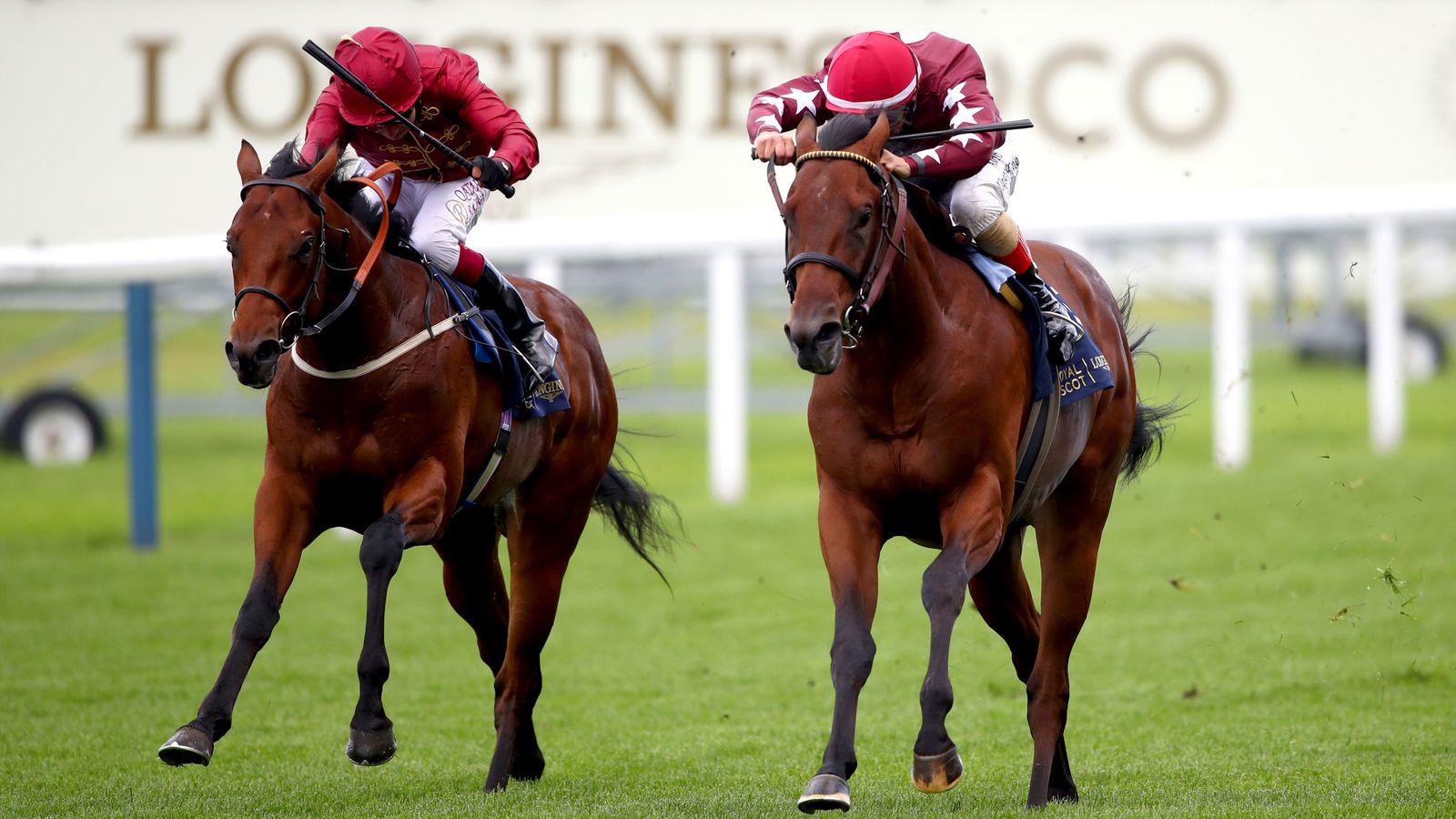 The Lir Jet and Ventura Tormenta both feature in what looks like being a top-class renewal of the Keeneland Phoenix Stakes at the Curragh on Sunday.

Middleham Park Racing have added the Richard Hannon-trained Ventura Tormenta to the Group One feature at a cost of 20,000 euros after his short-head success over The Lir Jet in last month’s Prix Robert Papin.

The Michael Bell-trained The Lir Jet had previously beaten Hannon’s charge when winning the Norfolk Stakes at Royal Ascot – on what was Ventura Tormenta’s debut – and is set to be in opposition again at the weekend.

Hannon said: “Middleham Park were keen to take the race on because the Morny was already looking over-subscribed. I think this was a good opportunity for the horse to have a crack at a Group One. He has come back from France well and has never looked better.

“He has put on weight and the whole experience of France will have done his confidence a lot of good. I think the track at the Curragh will suit him and he is a very straightforward horse.

“I think he is joint top-rated going into the race and we are looking forward to seeing what he can do.

“He will be renewing his rivalry with The Lir Jet, which will be a challenge, while there will be some other nice horses in there, which you expect at this level.”

The Michael O’Callaghan-trained Steel Bull has also been added to the field and is set for a third race in quick succession after landing the Molecomb Stakes at Goodwood last week, following his winning racecourse debut just seven days before.

Fozzy Stack’s Airlie Stud Stakes winner Aloha Star is another to be supplemented, along with the Aidan O’Brien-trained Giorgio Vasari, who has won his last two starts at Naas and Limerick.

Law Of Indices was a shock 66-1 winner of the Railway Stakes for Ken Condon last month and will now test his claims at the highest level, with second-placed Lucky Vega trying to turn around his half-length defeat for Jessica Harrington.

To Glory was fifth in the Railway and could have another crack for Ger Lyons, who also has his star juvenile filly Frenetic in contention, although she was in action at Naas on Monday.

Stack’s Bubbles On Ice and the Joseph O’Brien-trained State Of Rest, who beat Giorgio Vasari at Fairyhouse, complete the 15 possibles.