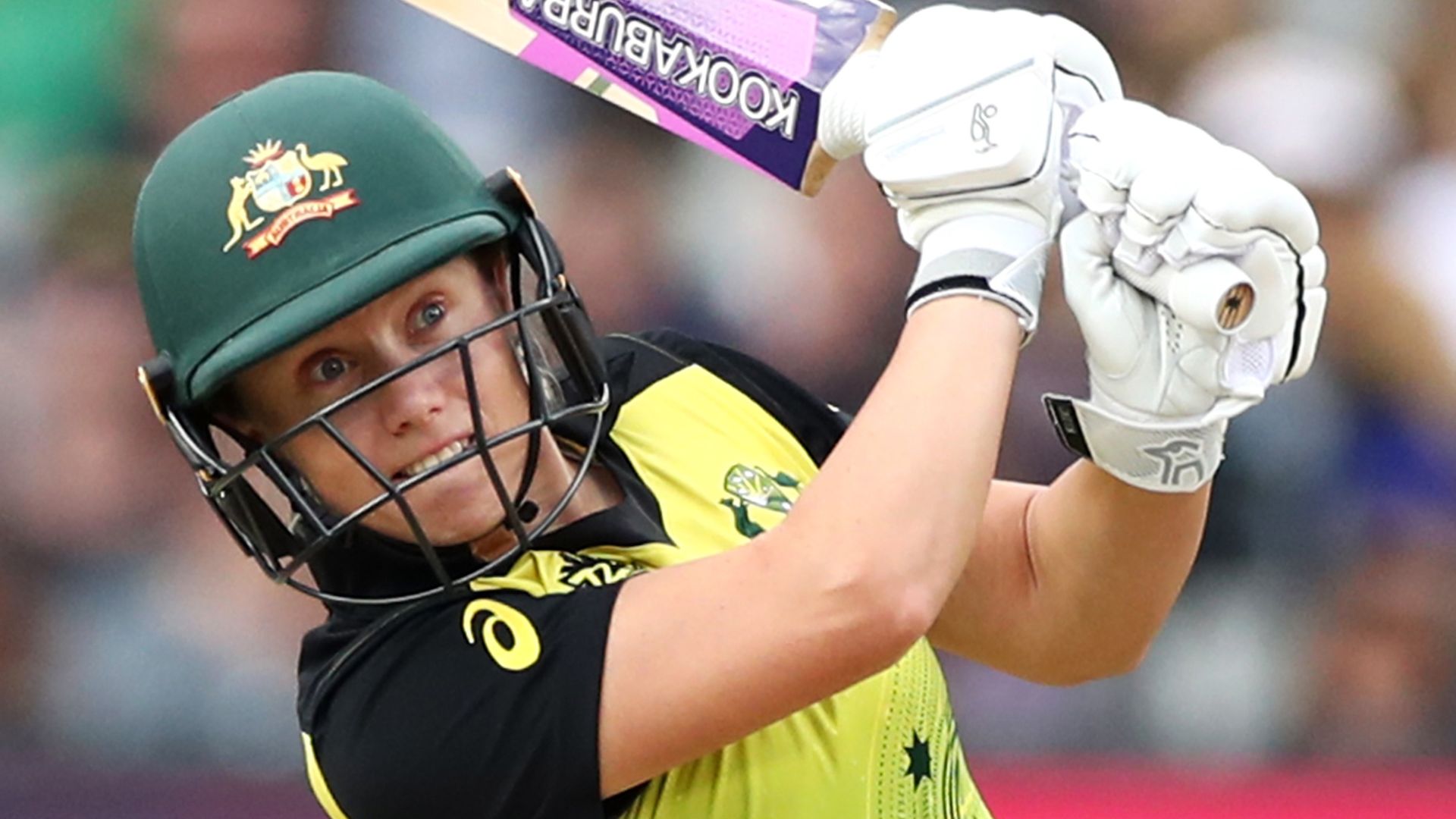 “The fact that those two competitions will possibly be competing against each other will, I think, stunt the growth of the game a little bit at domestic level in terms of the Indian players playing against the genuine best players in the world”

Lydia Greenway says the clash of dates between the Women’s T20 Challenge in India and the Big Bash League in Australia could stunt the women’s game.

The Women’s T20 Challenge will be played in the UAE in November alongside the IPL – which moved from its usual spring slot due to the coronavirus pandemic – while the Women’s Big Bash had already been scheduled from October 17 to November 29.

Players will now have to choose which competition to play in, a situation that has irked the likes of Australia wicketkeeper-batter Alyssa Healy, who has voiced her frustration on Twitter.

Our tournament is set and prepared. There won’t be any understanding. Fairly sure players will abide by their contractual agreements in Aus. Especially considering it’ll be leading into finals.

Former England batter Greenway told Sky Sports: “One of the things that the women’s game has been screaming out for is a Women’s IPL. The only unfortunate thing is that it clashes with the Women’s Big Bash.

“It’s good news on the one hand – it’s something that we’ve been wanting for a long time and I think women’s cricket in India needs to be strong at domestic level for it to have success in the international arena.

“But the fact that those two competitions will possibly be competing against each other will, I think, stunt the growth of the game a little bit at domestic level in terms of the Indian domestic players playing against the genuine best players in the world.

“The Big Bash is a brilliant blueprint for how to run a women’s franchise competition.

“I just hope that [the decision to stage the T20 Challenge at the same time as the Big Bash] is because of this current situation [with coronavirus], which is fine enough, and not because they want to compete against each other because I don’t think that would be successful.

“I think all of India’s top players will be the key players in the Big Bash – they will be the players that people want to come and watch.

“That’s the same for the Australian players. For the IPL to succeed we need all of those players in that competition.

“The one thing that the women’s game hasn’t got at the moment is loads of pop-up competitions. Australia and England – and now India – have got their competitions, so surely you would like to think that there is a bit of space in the calendar for them to work through that.”

Greenway says she was also happy to see a player of Healy’s magnitude – the 30-year-old hit a 39-ball 75 in Australia’s win over India in the Women’s T20 World Cup final in Melbourne in March – speak out on social media.

The Sky Sports Cricket pundit added: “I don’t think that the women’s players always voice their opinions as often as they might.

“I was really pleased to see that from Healy. I think it’s brilliant from someone of her stature in the game. I wasn’t surprised – she always had a bit to say behind the stumps. That’s her character.

“She is one of the players who would want to play in the IPL and the Big Bash, and both of those competitions would want her in it.

“The fact players are starting to voice their opinions is really important – it can’t just come from us in the external bubble, if you like. It needs to come from the people who are actually going to be involved, so good on Healy.”