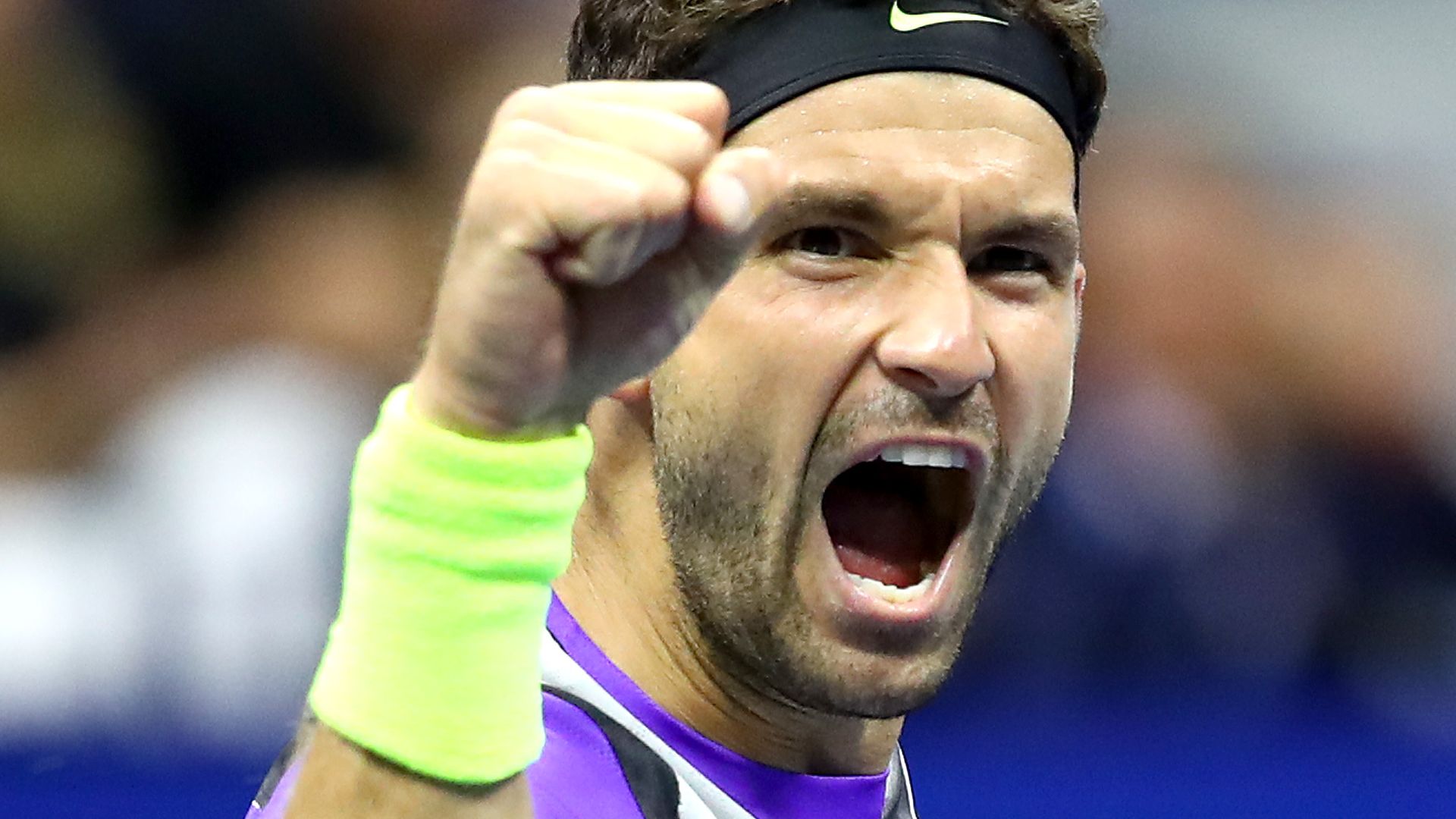 Dimitrov: “I thought about it and I keep thinking about it every single day. I feel like there are so many questions I have to ask and there are so few answers”

Grigor Dimitrov has revealed being “very uncertain” of playing at this year’s US Open after having already contracted COVID-19 during the Adria Tour.

Dimitrov, who tested positive for coronavirus after playing on Novak Djokovic’s exhibition tournament in June, admits thinking about his plans ahead of the Western & Southern Open and US Open day and night as he contemplates becoming the next big-name player to drop out.

Nick Kyrgios became the latest high-profile player to withdraw because of concerns over the pandemic and the number of Americans who have died from the illness. The 25-year-old followed Australian compatriot, and women’s world No 1, Ashleigh Barty in pulling out of the Grand Slam tournament.

The Bulgarian has the added pressure of having contracted the virus and understands the safety protocols required to keep everybody safe under the strict bio-security ‘bubble’.

“Right now, I’m very uncertain, I’ll be completely honest,” he said. “I thought about it and I keep thinking about it every single day. I feel like there are so many questions I have to ask and there are so few answers.

“I’ve had it, so I know what it is. For Europeans, it’s hard because you have got to travel about 12 hours to get to New York and take a couple of planes, then get to a hotel, and the bubble is a bubble, but I mean statistically we’re like over a thousand people in the same place and it’s just not easy.

“I hope nobody gets it but if somebody gets it things are going to look a little more complicated. Even if we have agreements from governments with quarantine and everything, we just never know what will happen from one day to another so it puts a lot of limitations on the schedule and yourself because you want to complete.” Of course, I think a lot of other players wouldn’t really want to go and travel but we all have that competitive nature in us.

Another reason why the 29-year-old is wary of playing in New York is the concern that his body will not be able to cope with the rigours of Grand Slam tennis having only recently recovered from the symptoms the virus brings with it.

Last year’s US Open semi-finalist, said: “I’ve been on the mend, practising a lot more, feeling like I have more energy and more of everything, but there’s still a question mark.

“We’re definitely going to wait and see what some of the announcements are going to be and probably make a decision from there.

With a number of big name players already opting out of the tournament, Dimitrov understands the worry.

“I get it,” he added. “Of course, I think a lot of other players wouldn’t really want to go and travel but we all have that competitive nature in us.

“You cannot really stop players from going out to say a restaurant, but I’m sure everybody will respect it to the extent that we need to. However, we’re talking about four to five weeks in the same bubble.”