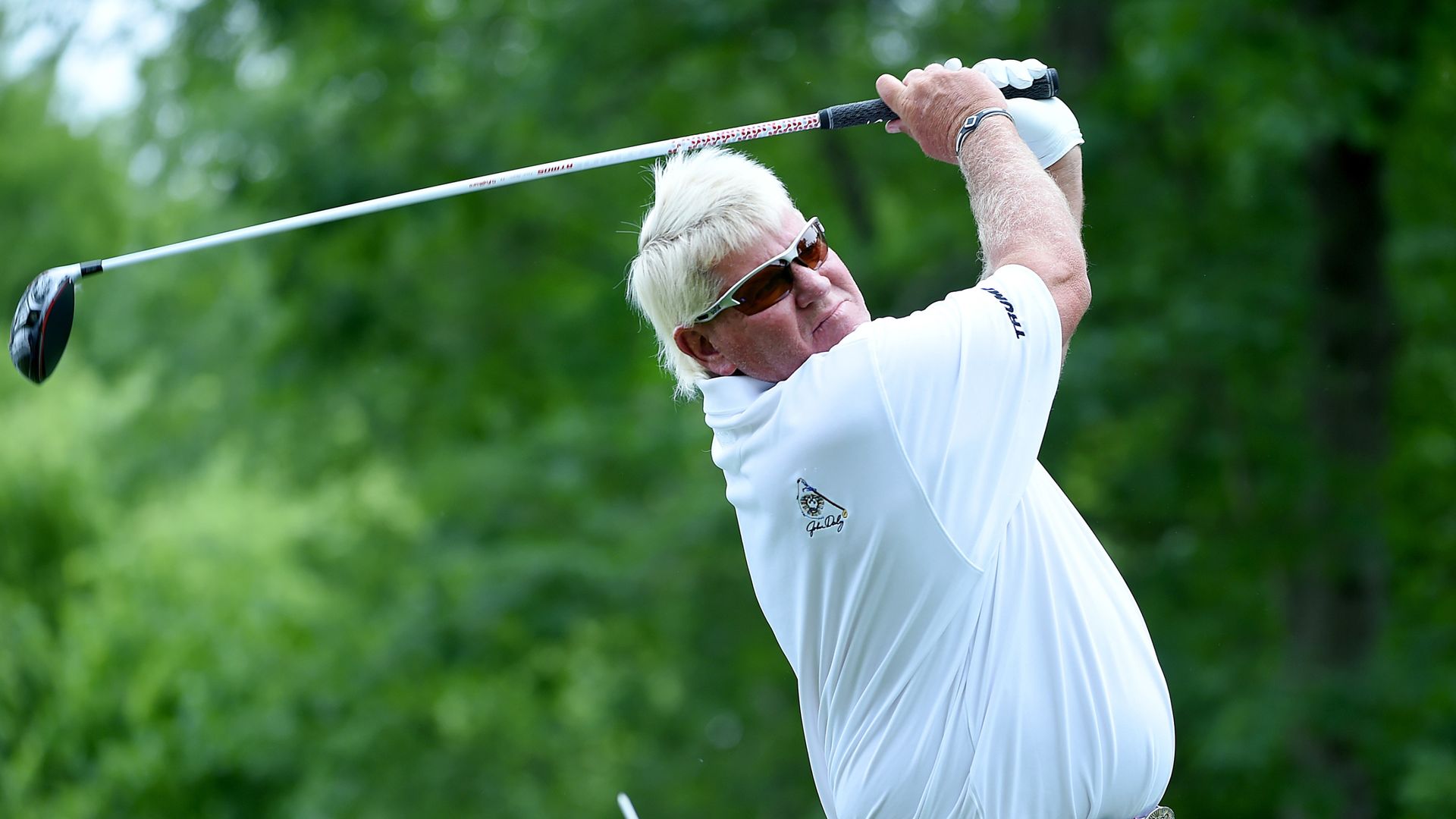 John Daly says concerns about his health amid the coronavirus crisis prompted his decision to withdraw from the 2020 PGA Championship.

Daly, known as ‘Wild Thing’ during his heyday on the PGA Tour, withdrew on Sunday from the August 6-9 event – one of golf’s four majors – which will be played at San Francisco’s TPC Harding Park without spectators.

The 54-year-old two-time major winner – who won the event in 1991 – is one of several players, including former world No 1 Lee Westwood and Italy’s Francesco Molinari, to decide not to play.

“People keep asking why I (withdrew) from PGA???” Daly said on Twitter. “California now #1 in cases/deaths, I had knee surgery, Im a diabetic & I dont feel comfortable flying.

“Being too close proximity to even small crowds & risk exposure with my health not worth it!”

Major golf makes its long-awaited return at the PGA Championship this week, with extended coverage live on Sky Sports.

Brooks Koepka is chasing a historic three-peat of the Wanamaker Trophy, having followed his 2018 victory with a wire-to-wire title defence at Bethpage Black last year, with the world No 6 coming into the event off the back of a runner-up finish at last week’s WGC-FedEx St Jude Invitational.

Justin Thomas arrives as world No 1 after leapfrogging Jon Rahm with a three-shot win in Memphis on Sunday, with the two players part of a quintet that can end this week top of the world rankings.

Two-time PGA Champion Rory McIlroy looks to end his six-year major drought at a venue where he won the WGC-Cadillac Match Play in 2015, having failed to register a top-10 finish in his first five events back since the PGA Tour’s resumption in June.

Webb Simpson and Dustin Johnson are the other players who could move to world No 1 with a victory, while Tiger Woods returns to action for just fourth appearance of the calendar year.

Sky Sports will have 35 hours of live coverage from the opening major of the year, with the action getting underway from 6pm – after the conclusion of the English Championship – for all four days on Sky Sports Golf.