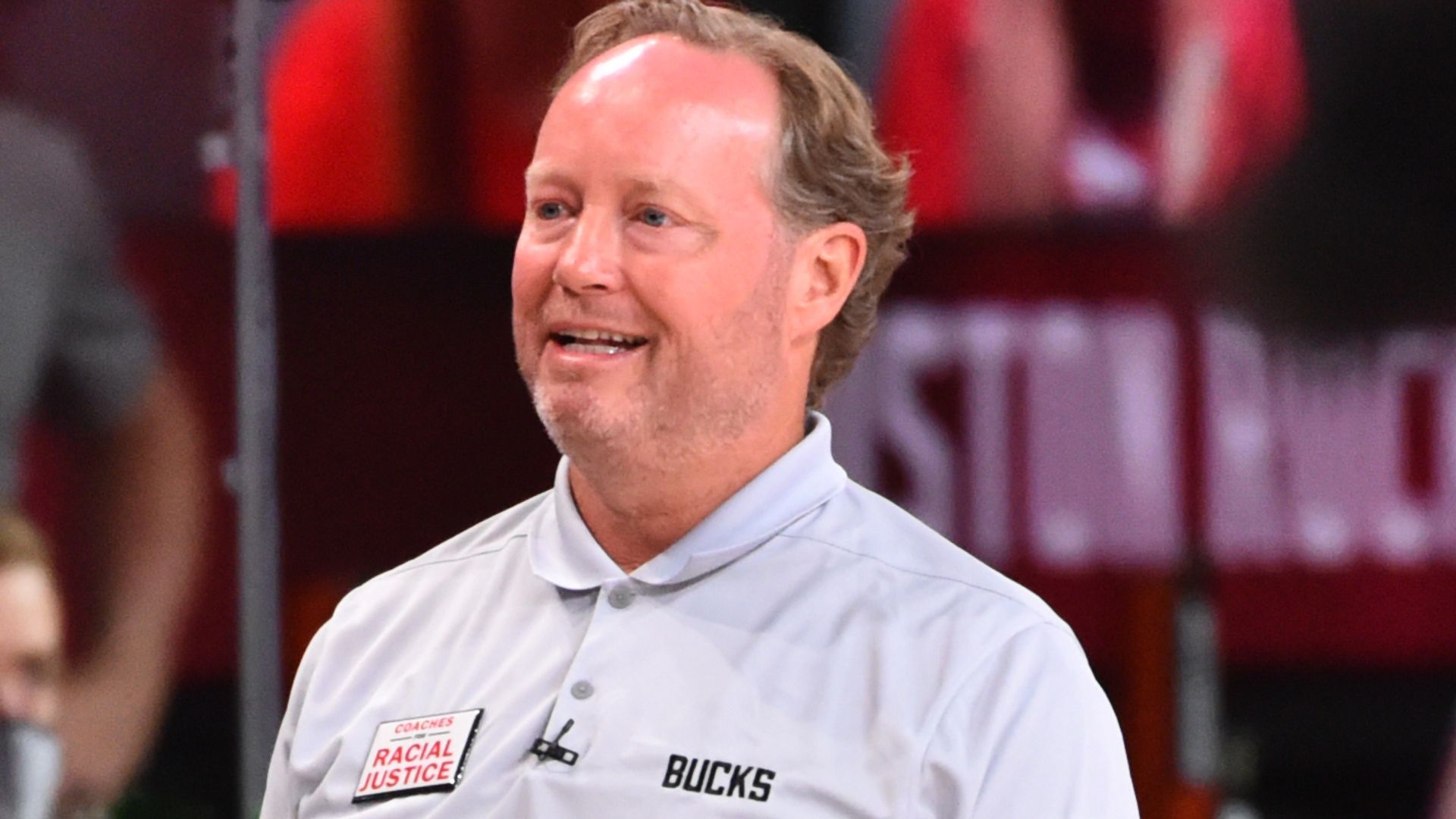 The award is based on votes from each of the NBA’s 30 head coaches. Voting for this year was based on games played up until the suspension of the season due to the Covid-19 pandemic on March 11.

Budenholzer, who guided the Bucks to a league-best 53-12 record at the time of the season’s suspension, is the first head coach to win the award more than once.

Donovan became the fourth active coach to guide his team to the playoffs in each of his first five seasons in charge after leading the Thunder to a 40-24 record.

“To win the vote of our peers makes the Michael H Goldberg NBCA Coach of the Year Award one of the most meaningful in all of pro sports.”

The NBA season resumed last week at the ESPN Wide World of Sports Complex in the Walt Disney World Resort near Orlando with games played without supporters.