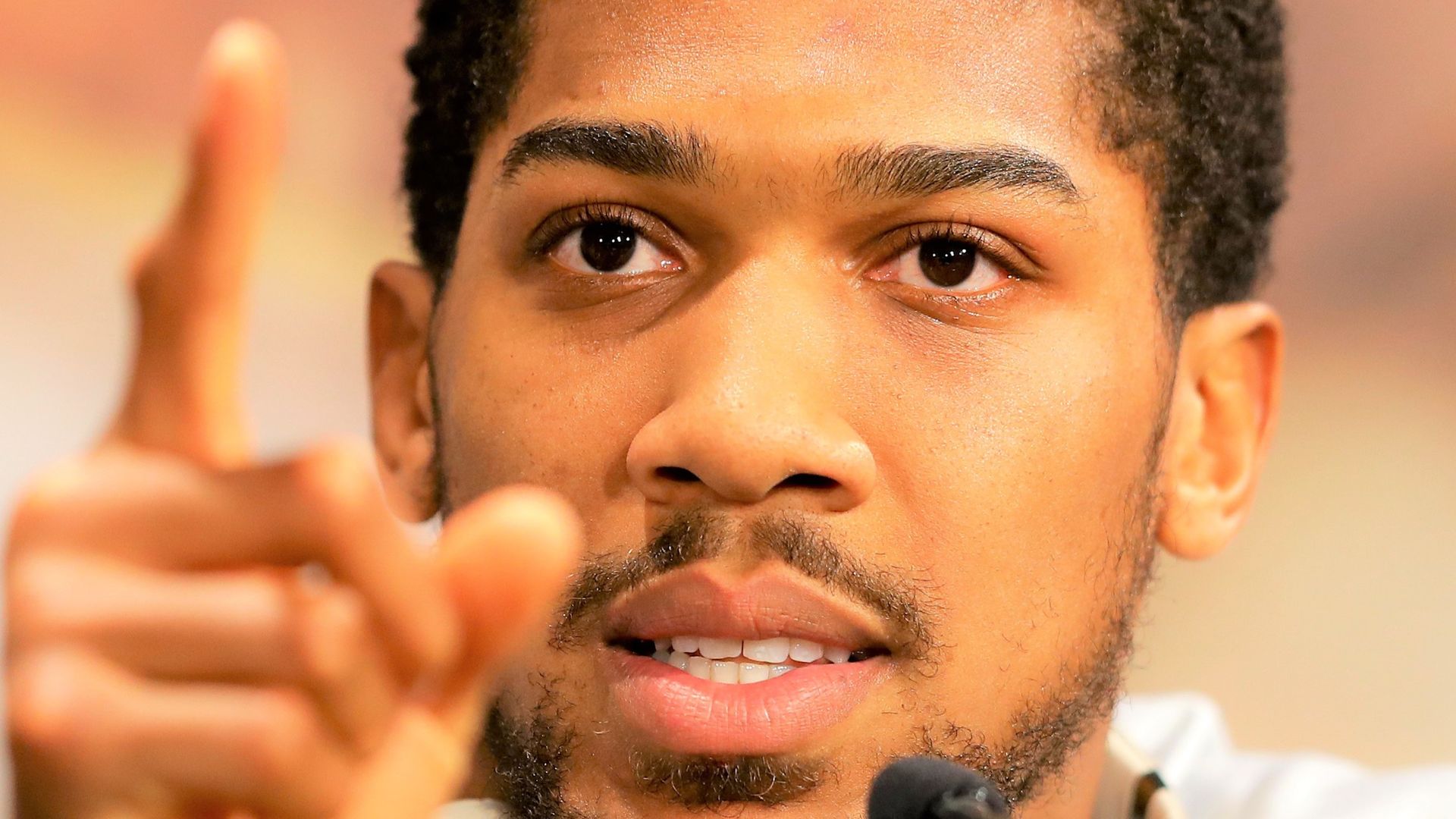 Terri Harper vs Natasha Jonas at Fight Camp this Friday from 7pm, live on Sky Sports.

Anthony Joshua has revealed that Tyson Fury asked him about Oleksandr Usyk when they met in Marbella.

The rival world heavyweight champions bumped into each other while on holiday and briefly discussed their intention to meet inside the ring next year.

IBF, WBA and WBO heavyweight champion Joshua and WBC title holder Fury have agreed financial terms to two fights in 2021 if they come through their next defences.

Asked about seeing Fury in Marbella, Joshua exclusively told Sky Sports: “My immediate reaction? Not much. To just be myself.

“I knew he was coming because I know a few people who know his mates.

“I was walking to the port. What’s nice about the situation is that the port is a busy tourist attraction – so it’s not like we saw each other on a private golf course.

“We’re public people, normal people. I was walking down, he was driving. It was the most likely place to find someone like me or Tyson.

“I said: ‘That’s something silly to say’.

“I said: ‘Look Tyson – when me and you can get a fight together, we don’t have to worry about Usyk. See you next year’.

“I said hello to Mrs Fury, gave her a wave, and that was it.”

Joshua next defends his belts against Pulev, targeted for early December, while Fury is expected to meet Deontay Wilder for the third time later that month.

Usyk is the WBO mandatory challenger to Joshua’s belt. He is expected to fight Derek Chisora next, likely in October, and if he retains his undefeated status he should earn a fight for the WBO belt next year.

“The two respect each other. It will be a great build-up, backwards and forwards, two very different characters.

“It’s the biggest fight in world boxing. Both guys are fully on board but need to get the job in December.”

Joshua had previously said about his holiday: “Fury fans were there. There was a healthy, sporting divide – Fury and AJ. They were shouting ‘Tyson Fury’ as I walked off. I gave them a gesture to let them know that I’m still here, I’m one of the lads as well!

“On my way back they tried to do it again so I confronted them.

“I said: ‘I’m here for the banter but let’s not make it a disrespectful thing. We’re all just here for a good time’.

“That calmed that situation down.

“Next minute, I bumped into Fury!

“It’s only right me and him will bump heads soon. We’ll put on a great show for the British public and the world. It’s going to be a massive fight.”

Kambosos: Victory By Any Means, Taking All Those Belts Back To Australia