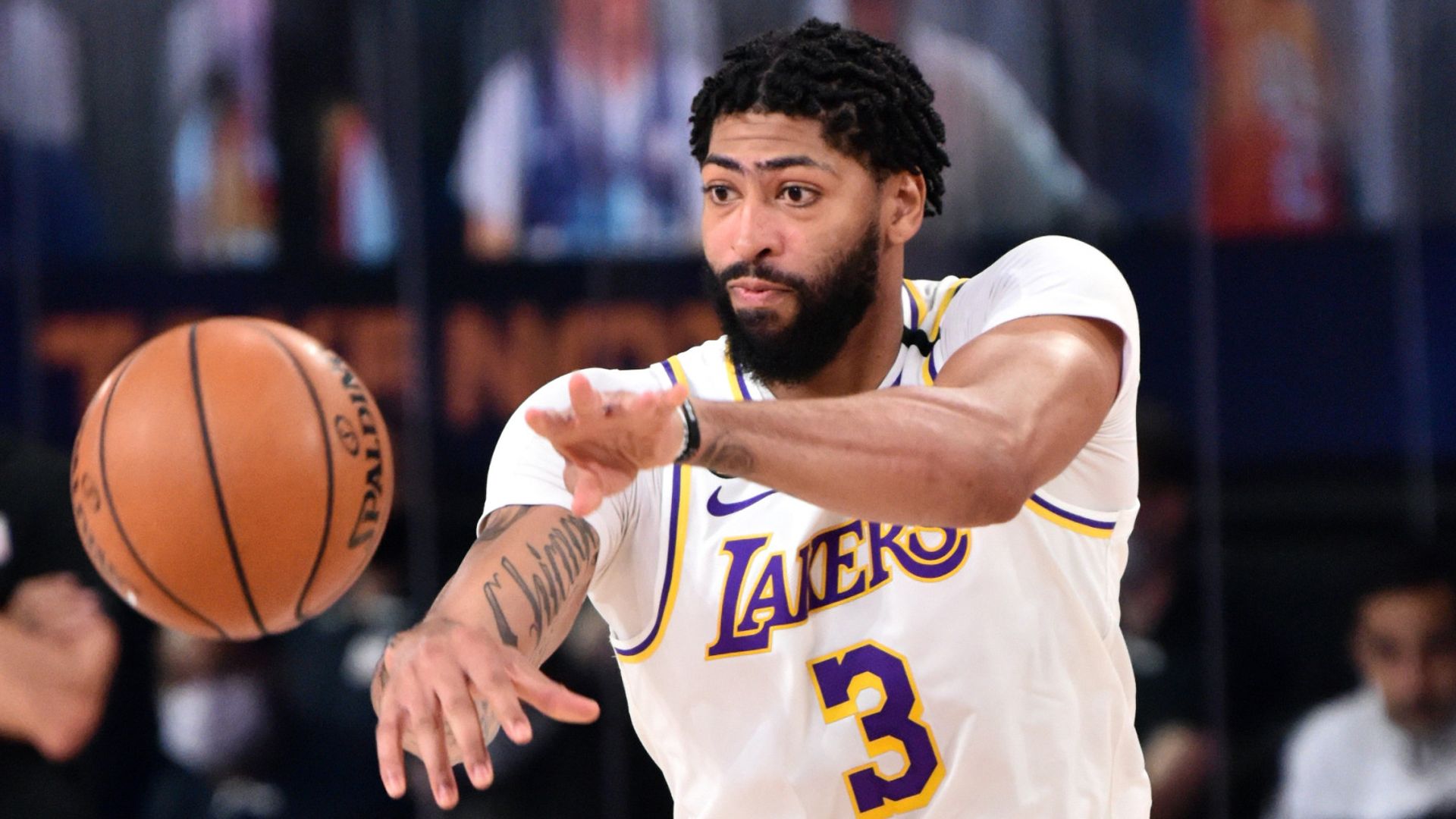 Anthony Davis said matching a team landmark last set by Kobe Bryant “means a lot” and added he believes the Los Angeles Lakers legend is “looking down and cheering us on”.

Davis was in dominant form as he scored 42 points and hauled in 12 rebounds to lead the Lakers to a 116-108 victory over the Utah Jazz, a win that enabled them to clinch the No 1 seed in the Western Conference.

Davis posted 24 points in the opening two quarters, the 20th time he has posted 20-plus points in a first half as a Laker.

The last Lakers player to do that was Bryant, the franchise icon killed in a helicopter crash in California on January 26. Bryant’s daughter Gianna and nine others also lost their lives in the incident.

“It means a lot to be in a category with him,” Davis said. “I just got chills, it is tough talking about him.

“I know he is looking down on us and cheering us on. We just want to do it for him. It is an honour to be mentioned with his name.”

Davis admitted the Lakers players, with the possible exception of a certain superstar, were unaware that victory would see them clinch top spot in the West.

“We hadn’t talked about it,” he said. “I don’t think anyone knew, except LeBron probably – he keeps up with that stuff – that we would clinch (the top seed in the Western Conference) with the win.

“To clinch No 1 in the West means a lot to us but it is just one of many milestones for us to get to where we want to be.”

The Lakers (51-15) own a six-game lead over the second-place LA Clippers and have five seeding games left before starting their first playoff run since 2013.

“If you are winning enough games to secure the No 1 seed, you are building the right habits that are going to be necessary for you to win in the playoffs,” Lakers coach Frank Vogel said. “Obviously we have bigger aspirations than the No 1 seed, but we are proud of the accomplishment and we’ll enjoy it while we’re getting ready to get our group ready for the playoffs.”

Davis was also pleased he was able to bounce back immediately from a disappointing outing last time out against the Toronto Raptors on Saturday night, a 107-92 loss in which he was shackled to just 14 points on 2-of-7 shooting.

“I feel like I played into Toronto’s hands (in the last Lakers game),” he said. They were doubling, trying to get the ball out of my hands. I wasn’t really being aggressive.

“For us to be who we want to be, I have to be aggressive. Coach made sure he wanted me to come out aggressive tonight and I can out with that mindset and made the right plays.”