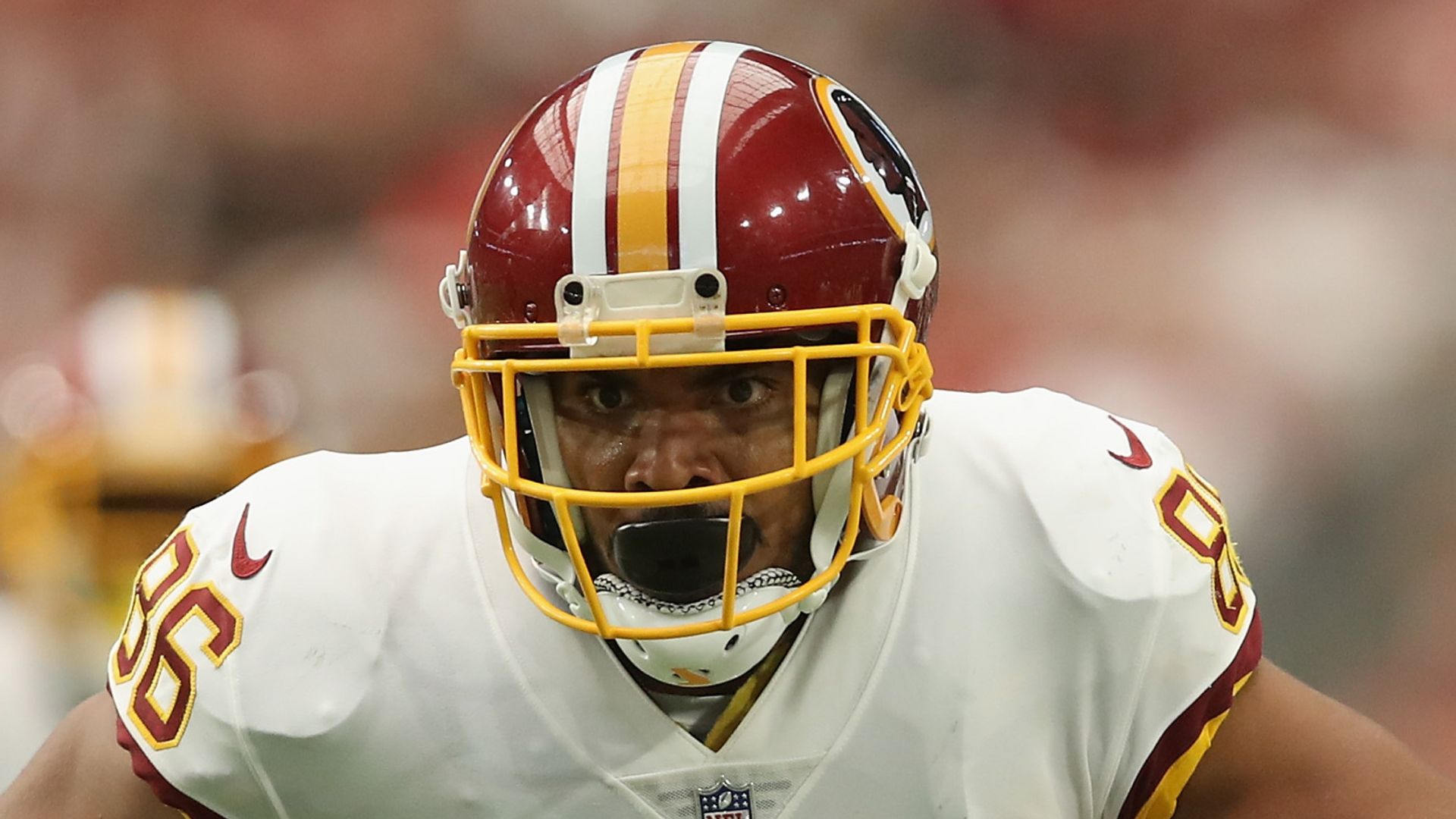 It is an incentive-laden deal for Reed, who has suffered a series of concussions since being selected by Washington in the third round of the 2013 Draft.

Reed reunites with head coach Kyle Shanahan, who was offensive coordinator to Reed in his rookie year at Washington.

It also gives the Niners a sold one-two punch with Reed and George Kittle, if the 30-year-old Reed can stay healthy.

Reed, who is yet to play a full season in the NFL, missed all of last year with a concussion, his seventh documented concussion dating back to his college career at Florida.

Reed caught 329 passes for 3,371 yards and 24 touchdowns in his six playing seasons with Washington.

The Minnesota Vikings have meanwhile acquired defensive tackle P.J. Hall from the Las Vegas Raiders for a conditional seventh-round pick in the 2021 draft, according to NFL Network Insider Ian Rapoport.

The pick is reportedly dependent on Hall being on the roster for six games in the upcoming season.

Hall was informed by the Raiders on Monday that he was being released prior to the trade taking place.