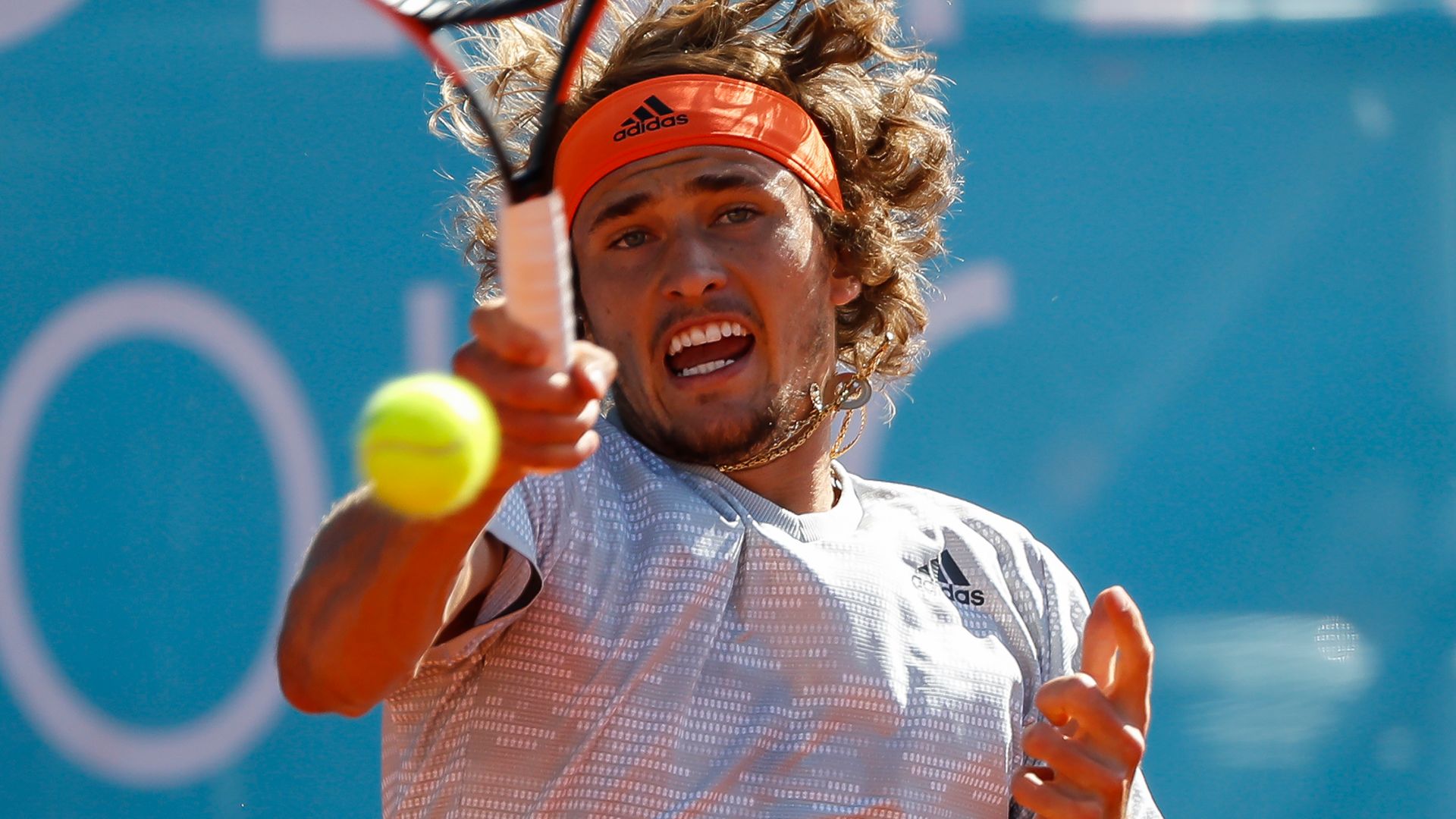 Zverev on his US Open plans: “I might not to go there if I don’t feel safe, my team doesn’t feel safe”

Alexander Zverev has said he is still unsure about travelling to New York amid the COVID-19 pandemic to play in the US Open.

Women’s world No 1 Ashleigh Barty and her fellow Australian Nick Kyrgios have said they were skipping the Grand Slam, which starts on August 31.

The tournament will be played without spectators in a bio-secure ‘bubble’ at Flushing Meadows.

And Germany’s Zverev, who reached his maiden Grand Slam semi-final at the Australian Open this year, told the Tennis Majors website he was undecided. 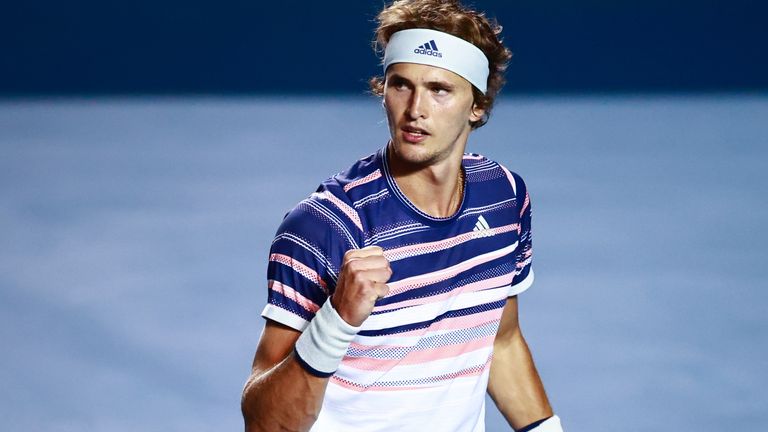 I want to play tournaments, but I think the US right now is a little bit of a funny place.

“I will see because the situation right now in the US is not that great so I don’t know what we will decide with my team,” the 23-year-old added.

“I want to play tournaments, but I think the US right now is a little bit of a funny place.”

Zverev faced criticism after a video appeared to show him dancing in a crowded club at the end of June, soon after he said he would self-isolate after playing in Novak Djokovic’s Adria Tour event, where numerous players tested positive for COVID-19.

“I think just see how it develops over the next few weeks, if the cases go up (in US), how the travelling will be and if it will be safe,” Zverev said after defeating Canadian Felix Auger-Aliassime in Sunday’s final to win the Ultimate Tennis Showdown exhibition in France.

“I might not to go there if I don’t feel safe, my team doesn’t feel safe. I’m still quite young but everybody that is involved with me maybe is a little bit older and they’re in more danger than I am.”