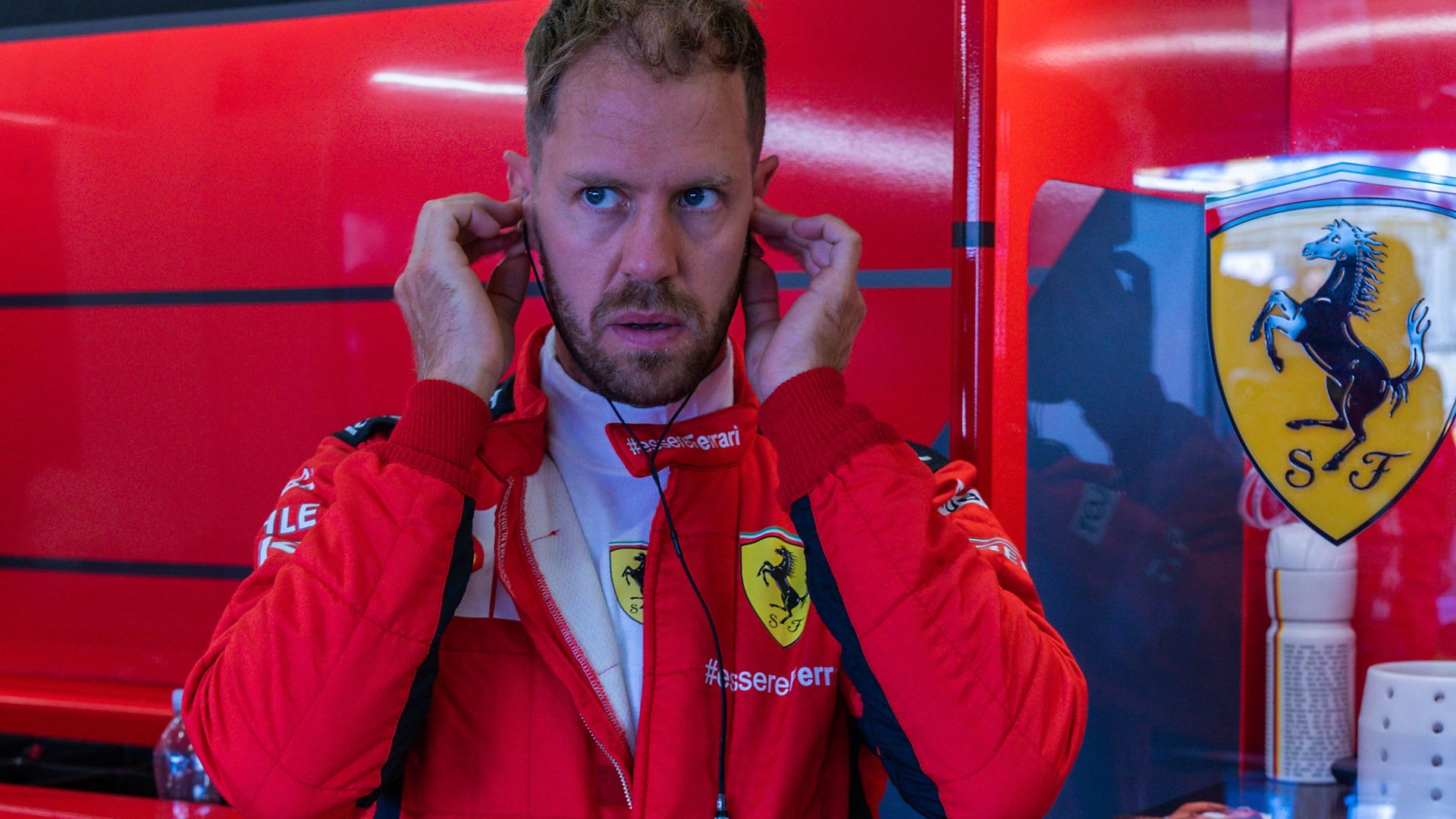 “There’s something that doesn’t stack up,” says Vettel after P10

Sebastian Vettel was at a loss to explain his “very difficult” British GP struggles, and admits he is currently lacking confidence in the Ferrari.

While Charles Leclerc “extracted the maximum” from the under-performing SF1000 and secured a surprise podium, Vettel only managed 10th and a single point – with the four-time champion overtaken by many midfield cars.

Vettel’s weekend certainly wasn’t helped by two disrupted Friday practice sessions, but he still had nowhere near the pace of his team-mate.

“The result was very poor, but the car was very difficult to drive,” Vettel said after the race. “I struggled to find confidence, and I don’t know why, so we need to have a good look.

“But certainly if I struggled for so many laps in the race and it was the beginning to the end, there’s something that probably doesn’t stack up.”

It has been a topsy-turvy season so far for Vettel, who is leaving Ferrari at the end of 2020 and doesn’t yet have a drive lined up to stay in F1.

A strong performance in Hungary was certainly his highlight, but he had incidents in the two Austria races – one not his fault – while Sunday’s lack of pace was alarming.

“I didn’t have the required pace and so my confidence level is quite low at the moment, because I’m struggling to get a feel for the car and every time I try and push, I lose the car,” Vettel explained.

He also reiterated there should have been no big difference in performance between his and Leclerc’s cars, adding: “On paper, both cars are pretty similar so it’s not the set-up.

“Also if you look around the lap, there’s not one place where maybe I’m driving poorly or there seems to be an issue.

“It’s the whole lap where I’m losing time, so we’ll have a look.”