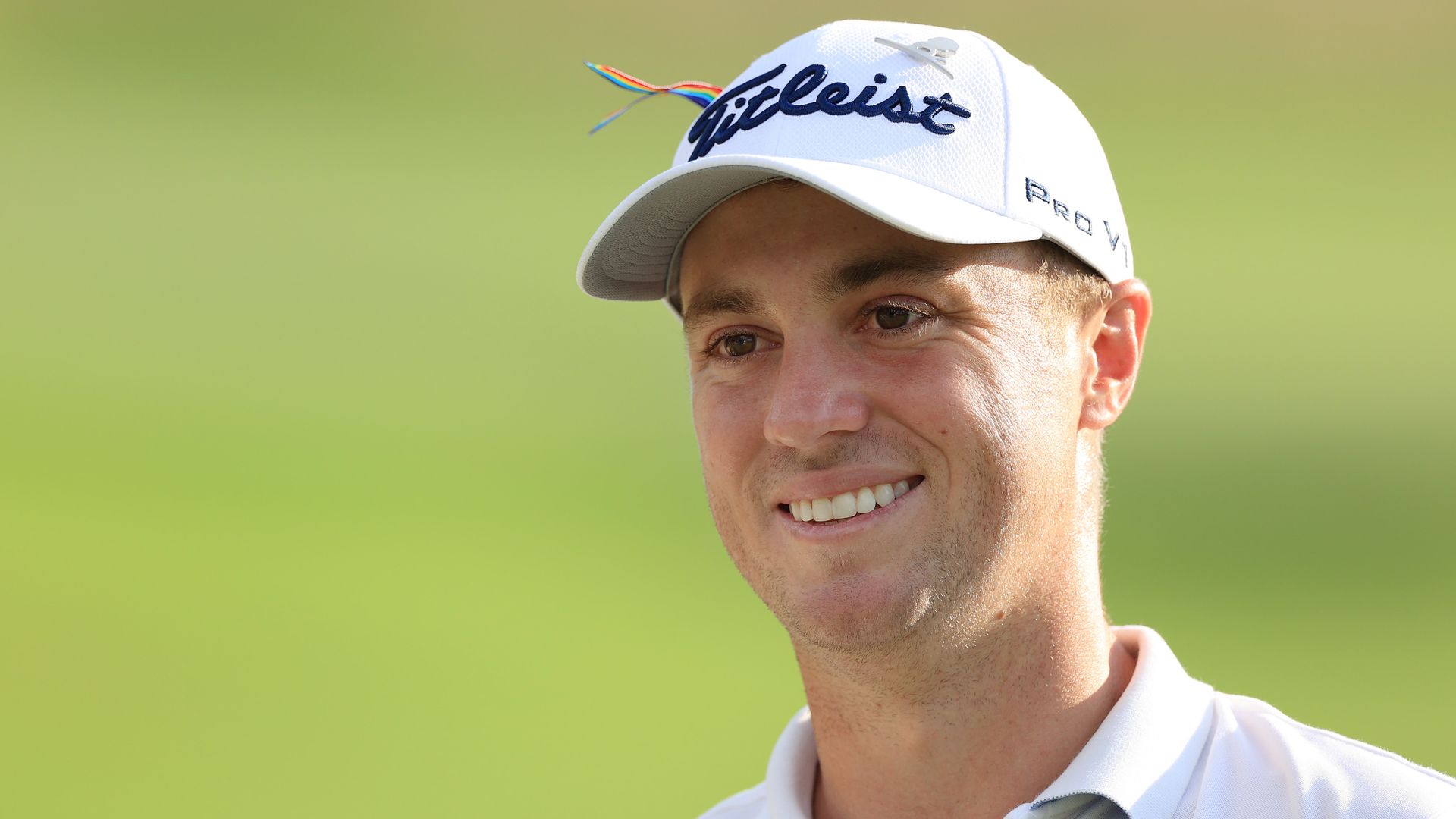 “I basically just told myself to shut up and figure out what you’re doing because I could lose that tournament just as easily as I won it.”

Justin Thomas used his recent experiences of near-misses on the PGA Tour to claim a third win of the season and move back to world No 1 at the WGC-FedEx St Jude Invitational.

Thomas overturned a four-stroke deficit on the final day at TPC Southwind in Memphis to claim a three-stroke victory – his 13th PGA Tour title – and leapfrog Jon Rahm at the top of the world rankings.

The 27-year-old went into the final round of the Charles Schwab Challenge in June a shot off the pace but slipped out of contention with a final-round 71, before throwing away a three-stroke lead during the final three holes of the Workday Charity Open.

This time around saw Thomas follow three birdies in his opening seven holes by holing a 20-footer at the ninth, before cancelling out a bogey at the 12th with back-to-back gains from the 15th to secure a first win since the Sentry Tournament of Champions in January.

“It was a hard-fought day, but it meant a lot I just felt like how we did it, being four behind to start the day,” Thomas said. “I haven’t exactly played well coming from behind in the past and I feel like I learned a lot from that.

Thomas back to No 1 with WGC win

Report and highlights from the final round of the WGC-FedEx St Jude Invitational.

“Especially at Colonial [Charles Schwab Challenge, I just didn’t handle it well and I pressed way too hard and I definitely learned a lot from Workday [Charity Open] and Columbus.

“Just how I handled that lead and that situation the last couple holes. I obviously did a very poor job, but because of that I felt a lot more calm and stayed more in the moment today.”

Defending champion Brooks Koepka was Thomas’ closest challenger over the closing holes until he bogeyed the 16th and double-bogeyed the last, with a host of other players also in contention during a thrilling final round.

“I didn’t look at a leaderboard until I stared right into one on the 13th tee,” Thomas added. “I felt like I kind of got in the zone out there and I wasn’t worried about what everybody else was doing.

“That is the nice part about not having fans, there were no roars or anything I could think about other than me just executing every shot the best that I could.

“I think that’s something that helped today in terms of learning from Workday [Charity Open], I just didn’t get ahead of myself anytime those last two, three holes, where I felt like my mind was kind of wandering and maybe thinking about winning.

“I basically just told myself to shut up and figure out what you’re doing because I could lose that tournament just as easily as I won it today. I was really, really proud of myself to stay in the moment and get it done.”