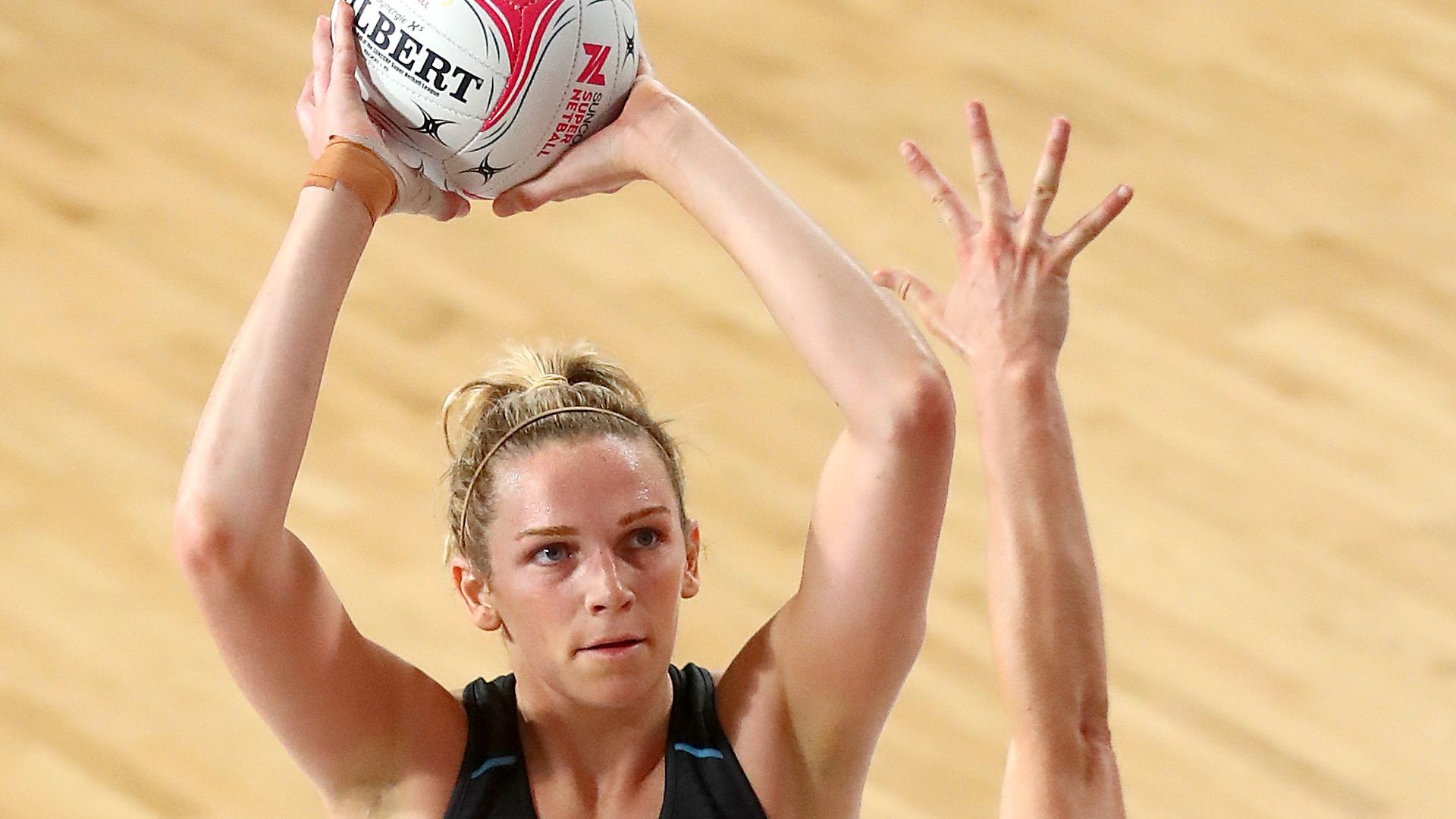 Super Shots, straight-talking and notable victories were all part of an action-packed weekend of netball in the Southern Hemisphere. Here, we take a look at some of the key talking points…

In the ANZ Premiership the jostling for positions continues with just two rounds left of the regular season before the Finals Series takes place in Invercargill on August 23, live on Sky Sports.

Meanwhile, Australia’s patient wait for competitive netball ended as the Suncorp Super Netball competition finally commenced its season after a three-month postponement due to COVID-19.

Good on @northernmystics taking the scalp of @PulseNetball who suffer their first loss this season but are still a classy side. Grit from the Mystics and nice for young talent and their more experienced heads to get the rewards of the win. Great interview from Rore too👍

Over in New Zealand, Round Eight of the ANZ Premiership saw the defending champions experience their first defeat of the season at the hands of the Mystics.

A strong fourth quarter [14-7] secured the result for the Mystics and as has become customary this season, Grace Nweke was instrumental.

The shooter delivered 38 of their 44 goals and in front of her, Peta Toeava opened her box of tricks to ensure that the Mystics’ attack-end flew.

The 44-42 victory for the Mystics ended a ten-match winning streak for the Pulse. It also means that the Mystics remain in the hunt to be in the first versus second match at Final Series, later this month. As the season fast-approaches the finish line, every match will be live on Sky Sports.

The Sunshine Coast Lightning and the Queensland Firebirds had the honour of kick-starting the 2020 Suncorp Super Netball season at the Nissan Arena and Kylee Byrne’s side showed their character in their opening match.

After finding themselves looking at a nine-goal deficit in the first half, and going into three-quarter time locked at 42-42, they had a stunning final quarter.

Experienced internationals Laura Langman and Stephanie Wood led Lightning’s charge. They got their noses in front after four minutes of the last quarter and by the time the Super Shot period came, they already had a comfortable ten-goal 56-46 cushion.

The final five minutes put the icing on the cake of a 24-6 final quarter and sent a message out to the rest of the league.

Suncorp Super Netball – Round One Results

Back over in New Zealand, there were tears of joy for the Magic on Monday as they recorded their first victory since Round One.

Captain Sam Winders, who has been a stalwart throughout the season, let her emotions out after their 37-36 result against the Steel.

🎙️ Sam Winders shares the emotions of the Magic’s 37-36 victory over the Steel – their first win since Round One. pic.twitter.com/pVqbKMVSbH

Whitney Souness’ determination secured the final turnover for the side and greeted by an almighty roar from the home fans.

After Abigail Latu-Meafou nailed the pressured-shot, the Magic controlled the final centre pass and held their nerve before the final whistle sounded.

The return of Suncorp Super Netball meant that a number of England’s Vitality Roses were also returning to court, including shooter Jo Harten who plays for the GIANTS.

The way in which the Super Shot was implemented didn’t please many players in Australia, including Harten, and prior to the season starting she shared some of her views on social media.

No choice, no voice. Can only take the decision on the chin

In Round One after 30 minutes of competitive netball, Harten, the GIANTS’ captain, was asked for a quick half-time interview.

She’d just shot seven from nine Super Shots, the GIANTS led 33-28 over the defending champions and was asked whether she was loving it!?

“Yes and no,” she said in response. “I don’t like the rule change personally, but we play what is and I’m not minding putting up the two points, so we see how we go.”

Despite Harten not wholly liking the rule change, she has the skillset to make even more of an impact on the board for her side as a result of it.

Harten finished their first match having shot 100 per cent [11/11] from outside the Super Shot area and netting nine from 13 from inside it.