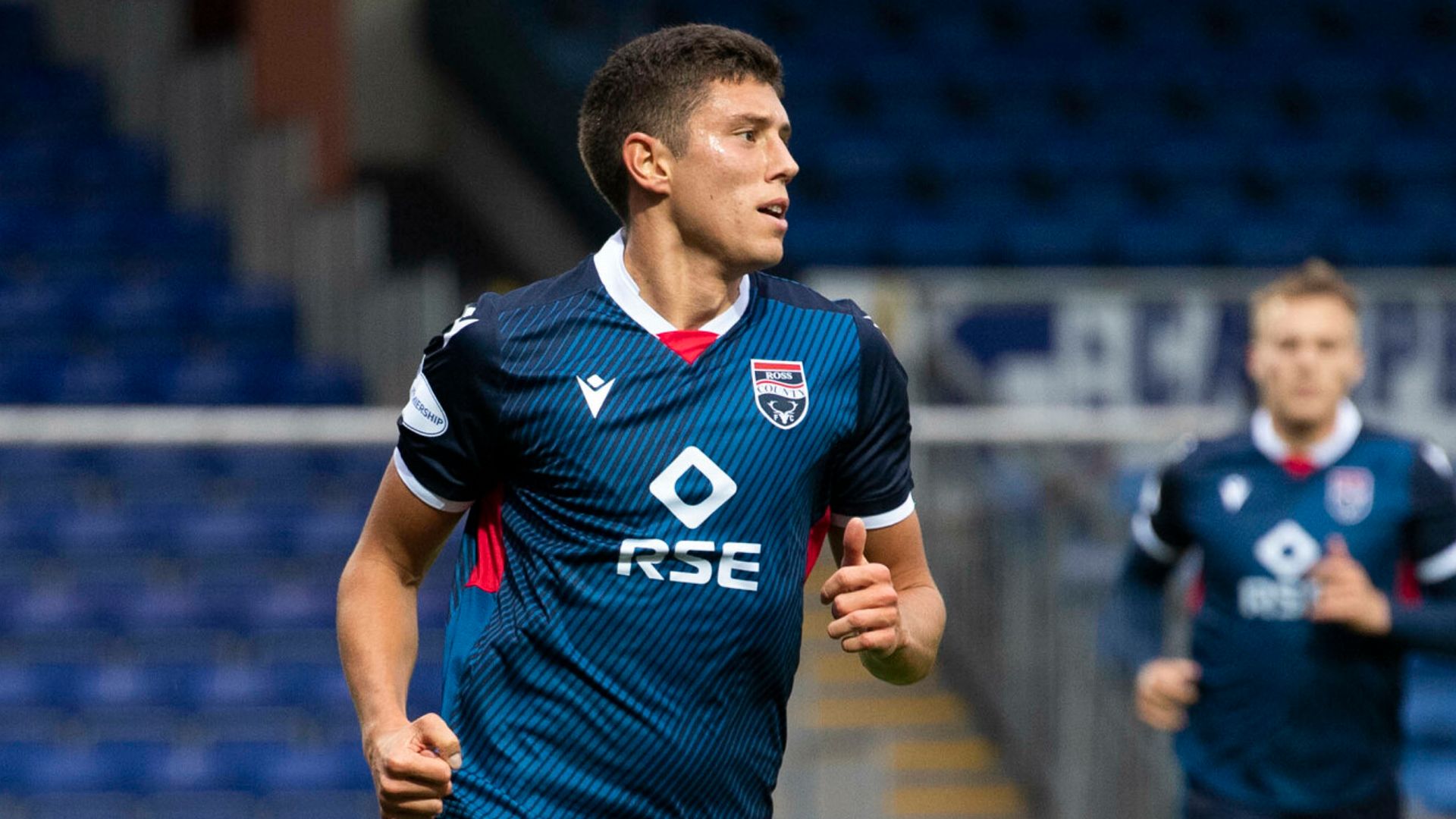 It was a tale of two penalties as Ross County got their Scottish Premiership campaign off to a winning start by beating 10-man Motherwell 1-0 at the Global Energy Stadium.

The hosts started brightly, and they were rewarded when Ross Stewart emphatically scored from the spot (24) after Harry Paton was fouled inside the penalty area by Declan Gallagher.

Motherwell, who finished third last season, had a glorious chance to equalise when Coll Donaldson’s shirt pull on Jordan White in the penalty area was spotted by referee Nick Walsh, but Liam Donnelly sent the spot-kick wide.

The visitors had Callum Lang sent off late on for a cynical challenge on Michael Gardyne as Stuart Kettlewell’s side held on to join Celtic, Rangers, Hibernian and St Mirren with an opening weekend win.

How Ross County edged past Motherwell

Ross County started the better of the two sides and goalkeeper Trevor Carson came through a couple of early tests, stopping Lee Erwin’s header and touching Stewart’s strike from a tight angle onto the crossbar.

Man of the match: Ross Stewart

The Northern Ireland international was given little respite as Gallagher conceded a penalty challenging for a loose ball inside the penalty area. Motherwell’s new club captain claimed he won the ball as he lunged in on Paton but the referee pointed to the spot and booked the Scotland international.

Stewart stepped up and the striker sent Carson the wrong way to give the hosts a deserved lead.

However, Motherwell had a great chance to level immediately when Mark O’Hara played Christopher Long through but the striker took an extra touch and then hit the near post.

The visitors struggled to break County down for the rest of the first half and Stephen Robinson responded with Lang replacing O’Hara at the break.

Sherwin Seedorf made an impression when he came on and the winger set up Lang for a free header, but the on-loan Wigan forward saw his close-range effort palmed away by Ross Laidlaw.

The same move set up Motherwell’s penalty as Donaldson was penalised for a tug on substitute Jordan White after Lang headed the ball across the face of goal.

Donnelly, who Motherwell’s joint top goalscorer last season with 11, sent Laidlaw the wrong way, but fired his penalty wide of the post.

White threatened from several crosses and Seedorf had a shot deflected over but Motherwell’s chances ran out when Lang was shown a straight red card in the 87th minute for chopping down Michael Gardyne to halt a counter-attack.

Ross County boss Stuart Kettlewell: “The remit at the start was to come away with three points. We knew it was going to be a difficult task, but I was delighted with the first half and the grit in the second half. I’m struggling to find anyone that didn’t offer us something in the game.

“For us to go to the next level we need to trust ourselves in possession. At times we panicked in second half. We’ve ridden our luck with the missed penalty.”

Motherwell boss Stephen Robinson: “How we started the game cost us, it wasn’t any decision the referee made,” he said.

“We didn’t match runners in the first 15 minutes. It’s certainly a lesson for our young squad. We missed our own penalty and two great chances. If you don’t take your chances you don’t win football matches.”

Man of the Match – Ross Stewart

“His performance was excellent and listening to him after the game, he’s happy just to do a job for the team. It’s not often you hear a striker that’s shifted out wide, that has to do all the running back, but the help he gave Josh Reid, it must have been a dream for him to play with.

“Ross Stewart’s performance all round was excellent. He didn’t switch off once.”