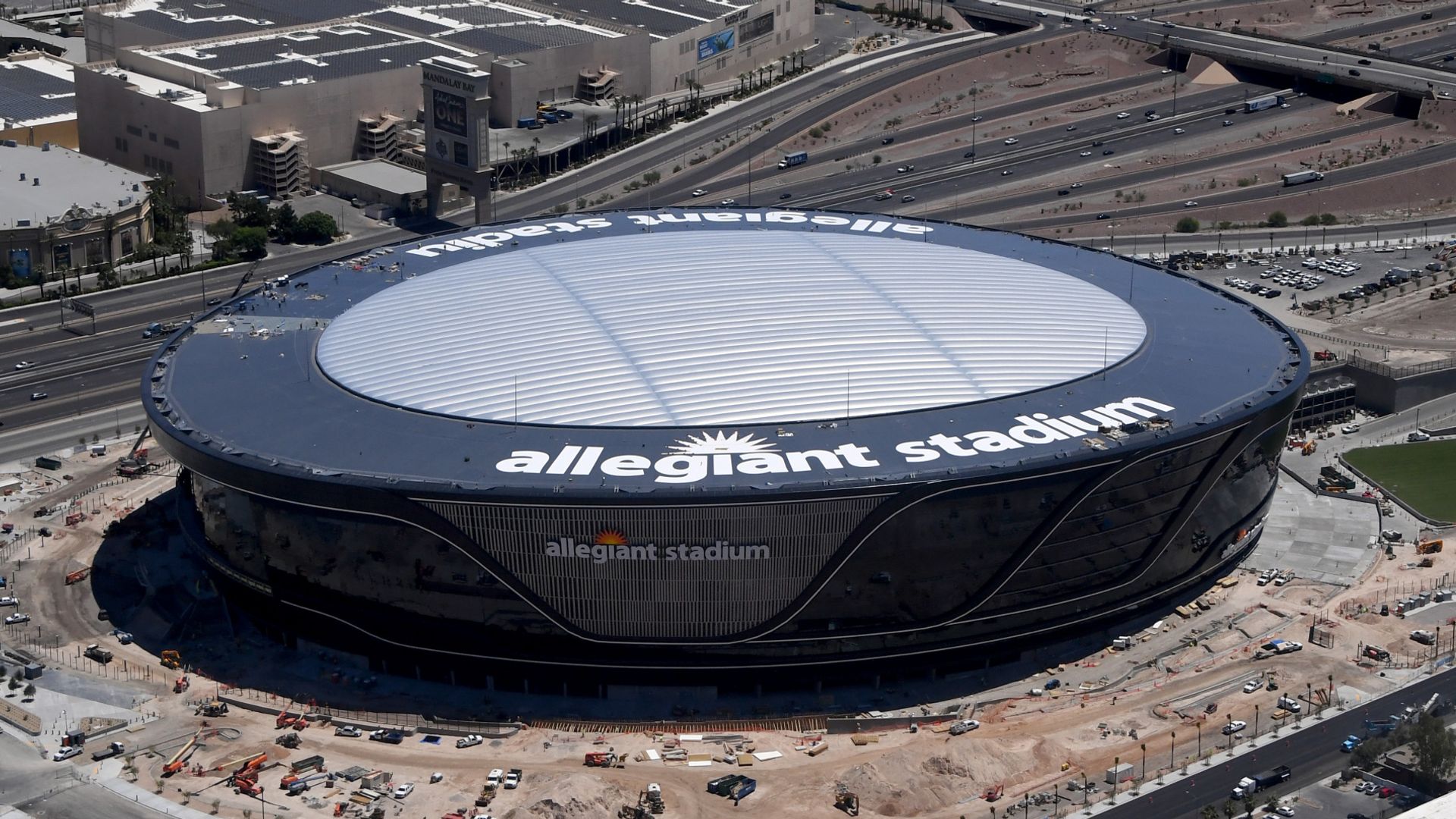 The Raiders will play their first season in Las Vegas without any fans at their home games because of the coronavirus pandemic.

The team sent a letter to season ticket holders on Monday stating that, after discussions with health care officials and local leaders, the decision was made not to allow fans to attend matches.

Both the New York Jets and New York Giants previously announced they would play without fans this season, while most other teams are hoping to be able to have at least limited crowds.

The Raiders, who relocated from Oakland, California, after last season, will face the Carolina Panthers in their opening match of the NFL campaign on September 13.