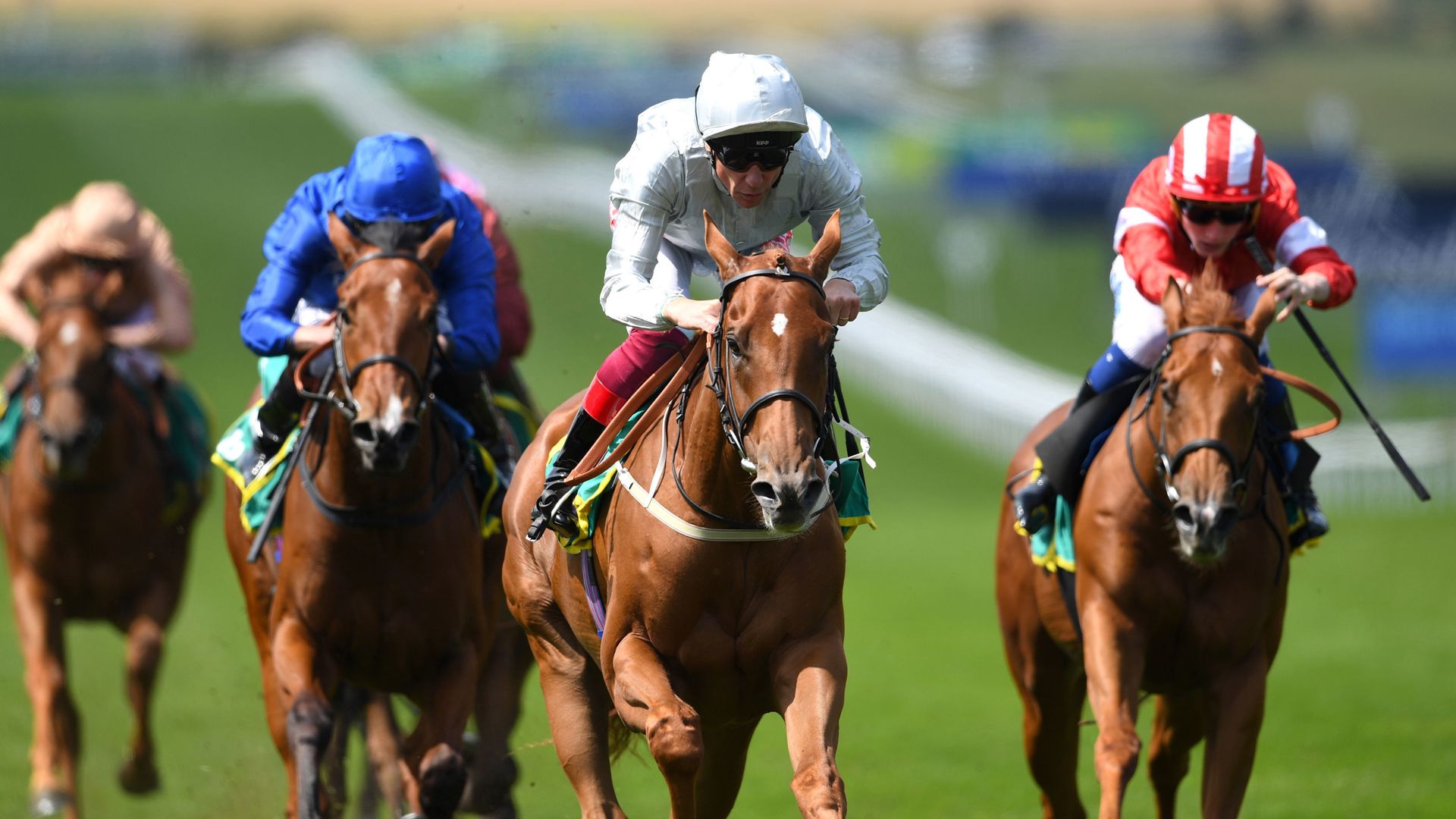 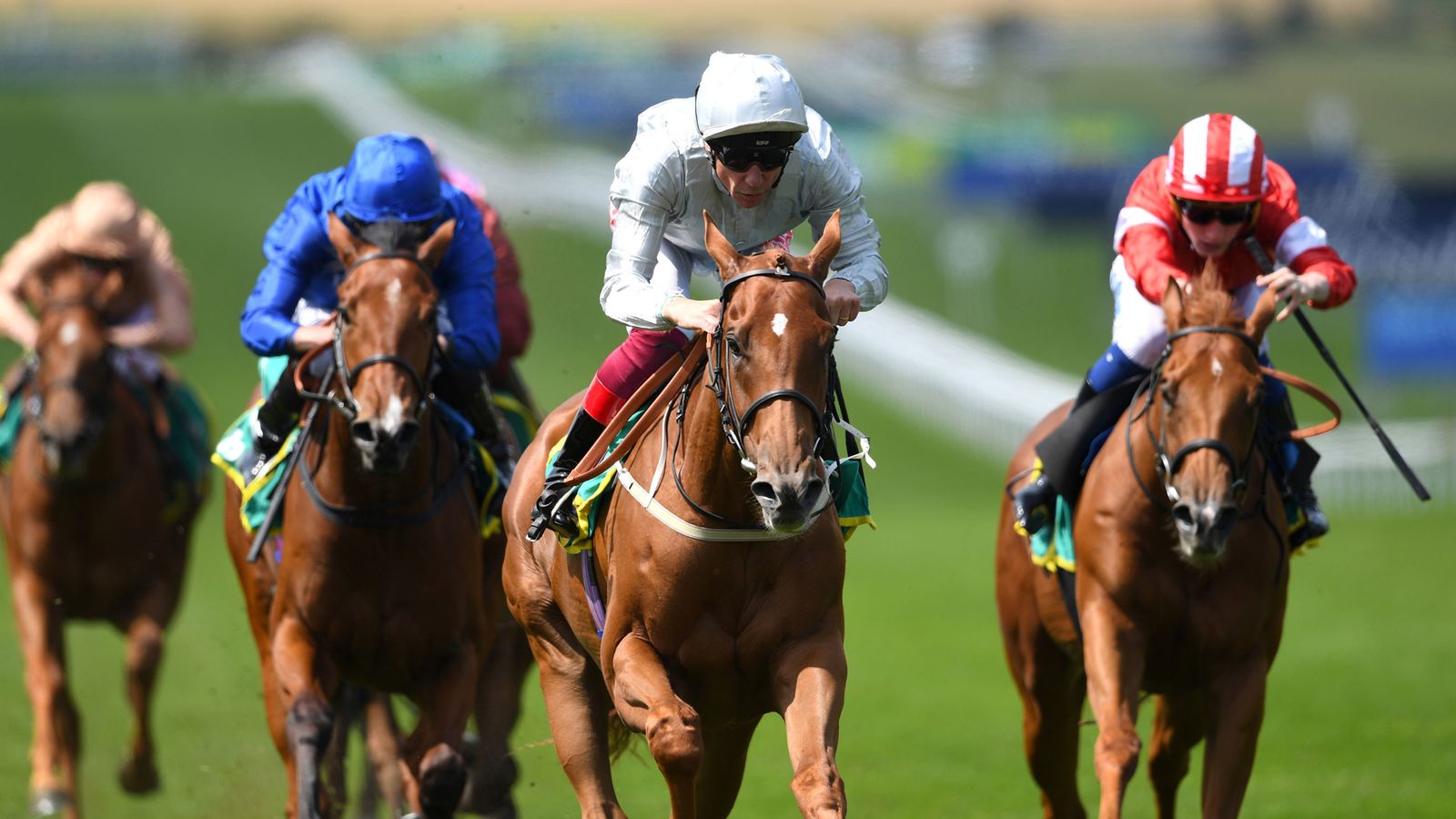 Raffle Prize is on course for an autumn return following an enforced summer break.

Mark Johnston’s filly enjoyed an excellent juvenile campaign in 2019 – winning the Queen Mary Stakes at Royal Ascot and the Duchess of Cambridge at Newmarket, before finishing second in the Prix Morny and the Cheveley Park Stakes.

However, she trailed home last of 15 runners on her seasonal reappearance in the 1000 Guineas in early June and has not been seen in competitive action since.

Charlie Johnston, assistant to his father, said: “She is OK. We gave her a break after the 1000 Guineas and a short break became a long one.

“She buried one of the lads one morning and got loose and just had a little cut and that rumbled on for a while. It has been one thing after another. She is fine now and she will run again in the autumn basically.

“We want to see some sparkle back in her work before setting firm plans. We were never quite on the front foot this spring with her. She didn’t come to hand early and she was a bit light. She didn’t thrive in the spring like we would have wanted a Guineas filly to, but we still had to take our chance there.

“Although this wasn’t planned, I’m not concerned she has had this break through the summer. We can’t make the plans until we do fast work with her as we need to decide what trip to run her over. There were more questions than answers that came out of the Guineas.

“I don’t know whether we keep her at a mile or drop her back to six or seven furlongs, but we can decide that on the back of how her fast work goes.”

The Johnston team enjoyed a big-race double at York last month, with bargain-buy Rose Of Kildare landing the Musidora Stakes before stablemate Thunderous claimed victory in the Dante.

Both horses look set to travel abroad for their next outings.

Charlie Johnston added: “It’s frustrating with Rose Of Kildare as there is nowhere we can really go in Britain. I made an entry the other day in a mile-and-a-half fillies’ Group Two in Germany (Baden Racing Stuten-Preis), which is in September.

“There is nothing for her at home. We followed the entry tracking for the Nassau and that looked tough so we gave it a swerve.

“Group Three and Listed races are ten a penny, but how many Group Threes can we win with her as she has already won three of them.

“There is the Yorkshire Oaks, but then you are taking on Love and possibly Enable, so I think we will have to travel with her.

“I don’t think we are going to take in the Voltigeur at York with Thunderous. He has been entered in the Group Two Prix Guillaume D’Ornano in France in the middle of the month. We could be heading to that instead and then on to the Grand Prix de Paris.”