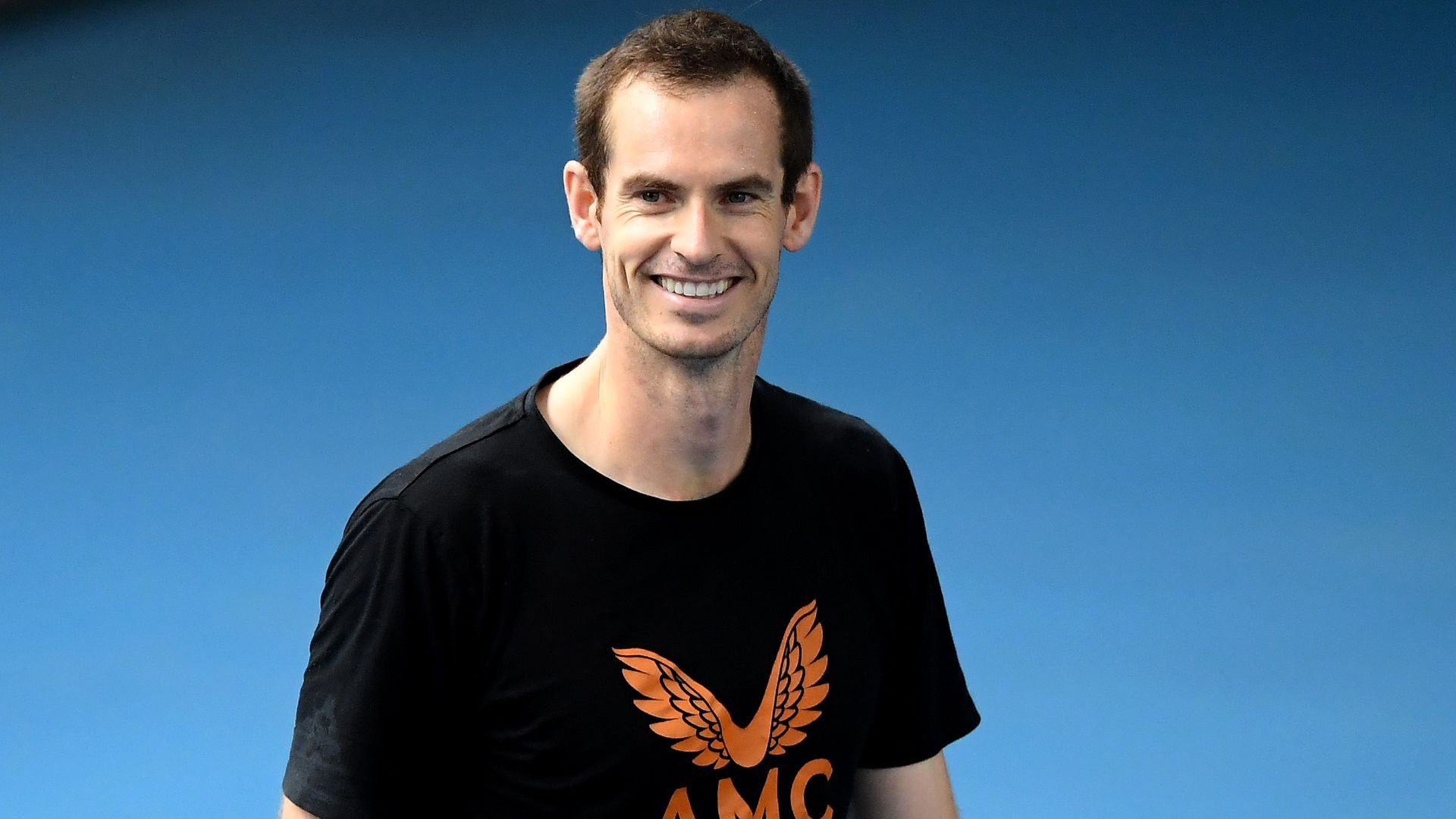 Murray: “I love playing the biggest events, even though this will be different with no fans but that is something I care about and willing to take a risk to go and play”

Andy Murray says he is “willing to take a risk” to play at this year’s US Open in New York.

Murray, who has been hit significantly by injuries since 2017, has a chance of going deep in New York with the likes of world No 1 Novak Djokovic and defending champion Rafael Nadal uncertain of making the trip, while Roger Federer is already sidelined for the year after knee surgery.

Nick Kyrgios became the latest high-profile player to withdraw because of concerns over the coronavirus pandemic and the number of Americans who have died from the illness. The 25-year-old followed Australian compatriot, and women’s world No 1, Ashleigh Barty in pulling out of the Grand Slam tournament.

Murray, who won the first of his three major titles eight years ago at Flushing Meadows, admits missing the feeling of playing at a major tournament.

“The situation I’ve been in last few years I’ve not had opportunity to play in many Slams, I don’t know how many opportunities I’ll have left to play in slams,” he said at the Battle of the Brits Team Tennis event.

“So, while I’m feeling relatively decent, obviously there is a risk there but I want to try and play in them and enjoy the biggest events again. I missed that a lot, I’ve missed it.

“I love playing the biggest events, even though this will be different with no fans but that is something I care about and willing to take a risk to go and play.”

The Scot, who has not played top-level tennis since the Davis Cup Finals last November, will take his physio and coach and stay in a designated hotel near the site where the United States Tennis Association (USTA) will set up a strict bio-security ‘bubble’ to minimise the risk of contracting the coronavirus during the Grand Slam, which will starts on August 31.

The Western & Southern Open, which was relocated from Cincinnati this year because of COVID-19, will also be held in New York from August 20-28 and will serve as a tune-up for the hardcourt Grand Slam. 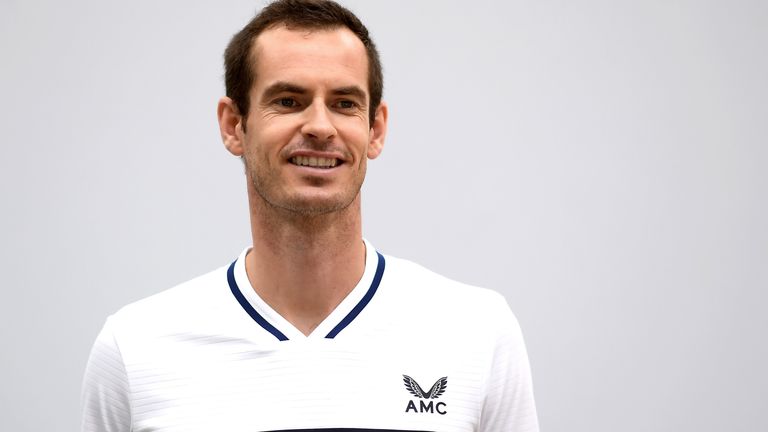 The situation I’ve been in last few years I’ve not had opportunity to play in many Slams, I don’t know how many opportunities I’ll have left to play in slams.

Mandatory quarantine would rule out players’ participation in other ATP and WTA clay court events scheduled in Europe before the French Open at the end of September. The two major clay court events in the lead-up to Roland Garros are in Madrid (September 13-20) and Rome (September 20-27).

While Spain does not require mandatory quarantine, Italy would need travellers to quarantine for 14 days if coming from the US. The USTA has said the organisers are working with relevant authorities to resolve issues.

“My understanding is that it would be sorted before we go to America. But things can change in the next 10 to 12 days,” said Murray, 33.

“Hopefully before we leave, the players will have the assurances that, when they come back from America, they won’t have to quarantine for two weeks.

“If that is the case, and if you do well in the US Open, you can’t just arrive on the Sunday before the French Open starts on the Monday. That’s not going to work.”