The World Boxing Council has ordered Campbell and Garcia to face each other for the vacant WBC interim-lightweight title. The negotiations have continued to play out, with both sides pushing to have the contest take place in 2020.

McKenna has been a sparring partner in the past with both boxers. 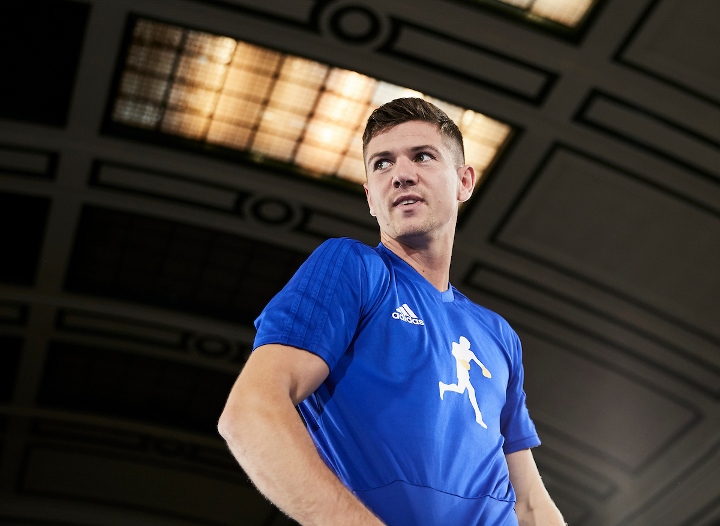 Based on his spar experiences with both men, he says Garcia is not a big fan of pressure.

“It was a great spar, [Garcia is] very fast,” McKenna told Sky Sports.

“He’s sharp, but I did four good rounds and I laid it into him. It was good work. It’s a fight I would also like down the line. He didn’t want any more, put it that way. He found it hard to handle my pressure. I’m a very come-forward, aggressive fighter and it was different for him.”

McKenna, who has a 40-0 record with all of his wins coming by knockout, is backing Campbell to not only beat Garcia but to win by knockout.

“Right now I would take it [Garcia fight], so I would,” McKenna said. “Luke is looking really sharp. I think Luke would win by stoppage. He’s [Garcia] at the stage in his career where he’s 20-0, he has to take these fights, if he wants to make it to the top. It will be an interesting fight to say the least.”

Campbell has a clear edge in experience. He suffered competitive decision losses to Vasiliy Lomachenko and Jorge Linares, and feels confident in his ability to overcome the younger Garcia.

“He is a big name, he draws a lot of attention. He looks like he carries power and he has speed. We’ll soon find out, won’t we?,” Campbell said.