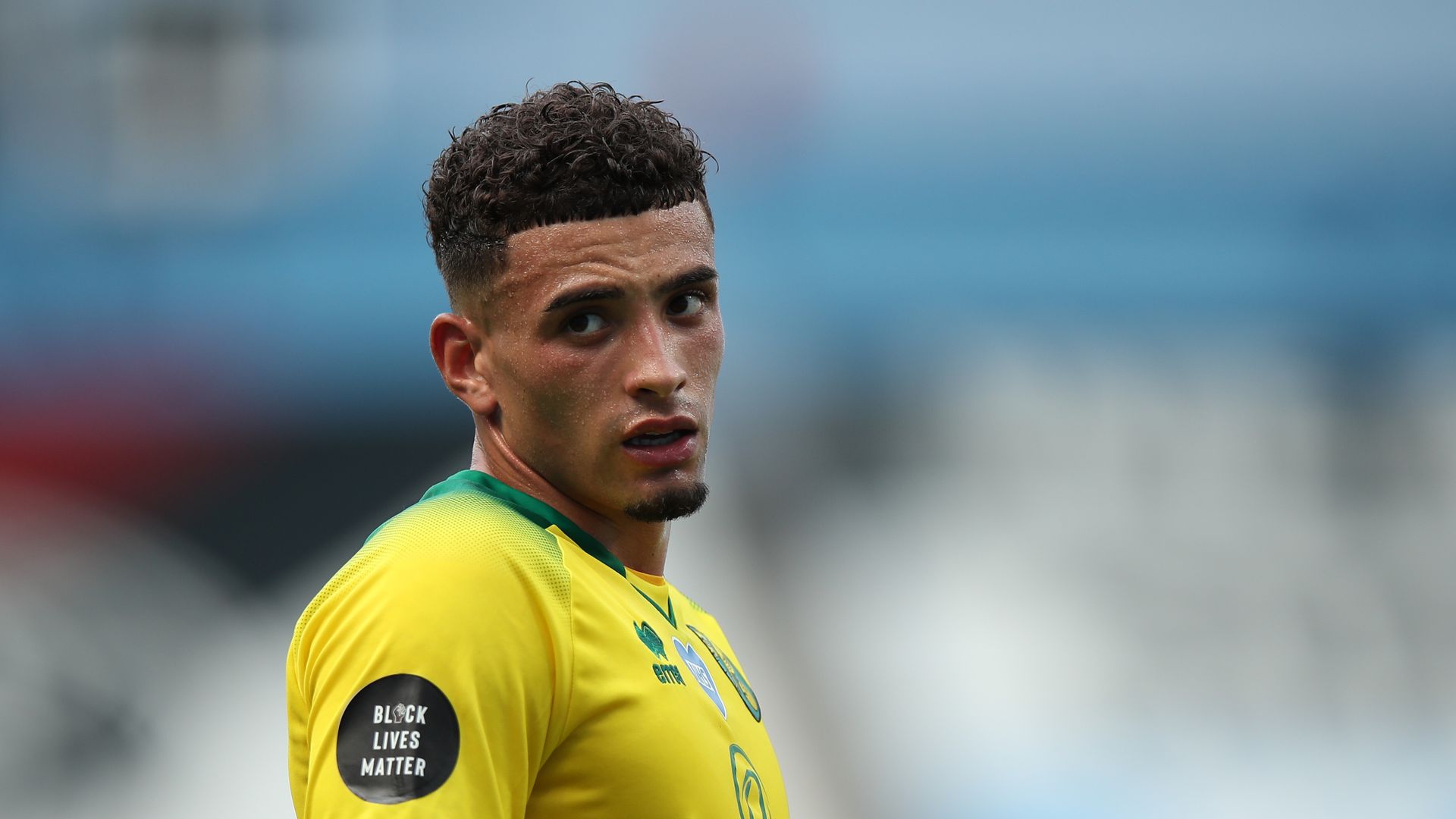 Representatives of the German side are expected to step up their interest later this week once Kai Havertz completes his expected move to Chelsea.

The England U21 defender, who impressed in the top flight despite a difficult season for Daniel Farke’s team, has become a key target for the Bundesliga club.

Sky in Italy reported Godfrey’s representatives met with AC Milan officials before their Serie A win against Cagliari on Saturday.

German clubs Borussia Dortmund and RB Leipzig have also shown previous interest in the centre-back, who is under contract at Norwich until 2023.

Norwich believe the 22-year old will become an England first-team regular in the future and are adamant, therefore, that he will not leave on the cheap, valuing him at around £30m.

Godfrey is not the only Norwich defender to have caught the eye of a German club.

Bayern Munich are prepared to pay €20m (£18.3m) to sign right-back Max Aarons, according to Sky in Germany.

The 20-year-old had an impressive season for the Canaries, despite their relegation straight back to the Sky Bet Championship, playing 40 times for them in all competitions.

Bayern, who claimed their eighth consecutive Bundesliga title this season, want to sign a young back-up for Benjamin Pavard.

Leverkusen are also understood to be interested in Aarons, who played a key role for Norwich as they gained promotion to the Premier League in 2018/19.