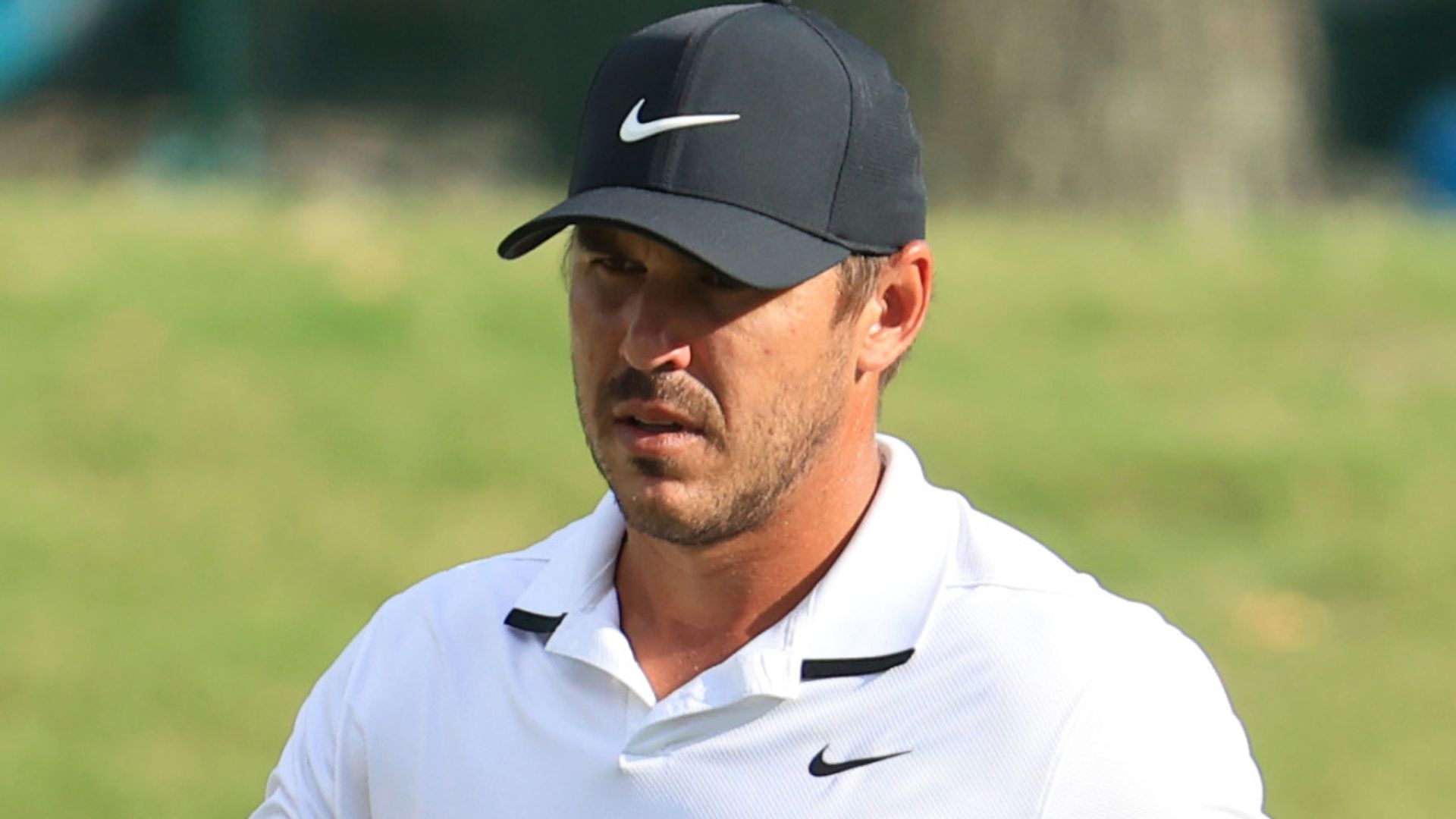 Brooks Koepka believes his game is trending in the right direction ahead of the PGA Championship, the opening major of the year, despite falling short in his bid for WGC-FedEx St Jude Invitational victory.

The four-time major champion had to settle for a joint runner-up finish in his title defence at TPC Southwind, as Justin Thomas claimed a three-stroke victory to move world No 1 ahead of Jon Rahm.

Koepka lost his narrow advantage on the back nine when Thomas made back-to-back birdies from the 15th, before bouncing back from a bogey at the 16th to hole a 40-footer from the fringe at the next.

Needing a birdie at the last to join Thomas on 13 under and force a play-off, Koepka struck his tee shot into water on his way to a closing double-bogey, although took plenty of positives ahead of his bid for a third consecutive PGA Championship title.

“This is where we wanted to be, peaking for the PGA [Championship],” Koepka said. “I feel like my game’s right there, everything’s solid. I hit a lot of good putts today, just didn’t go in.

“I knew what was going on the whole time. I thought I hit a good chip on 16, I don’t know what it did, then another minute I thought it was in for another second. To make bogey there was disappointing.

“Obviously drained a big one on 17 and then you’re down one. You’ve got to take an aggressive line on 18, so it is what it is. I feel like I’m playing good, so I’m excited to tee it up. Everything’s moving in the right direction.

“Once you lose, doesn’t matter if it was by one or 10, it doesn’t matter. So pleased with it, moving in the right direction and looking forward to next week.”

Koepka was joined in tied-second by Phil Mickelson, Daniel Berger and England’s Tom Lewis, who posted a final-round 66 to register his career-best finish on the PGA Tour and move back inside the world’s top 50.

“I felt like tension on the last few holes,” Lewis said. “You’re trying to win and probably got out of my process a little bit, but it was good fun.

“When I’m good, I’m good, but my bad needs to get a little better if I want to compete consistently.

“I was confident going into these next two weeks just because I was playing well, I feel comfortable, my swing feels free, the putting’s getting better, it’s getting freer. The simpler I keep it, the better I perform and that’s just what I’ve got to do next week [PGA Championship].”