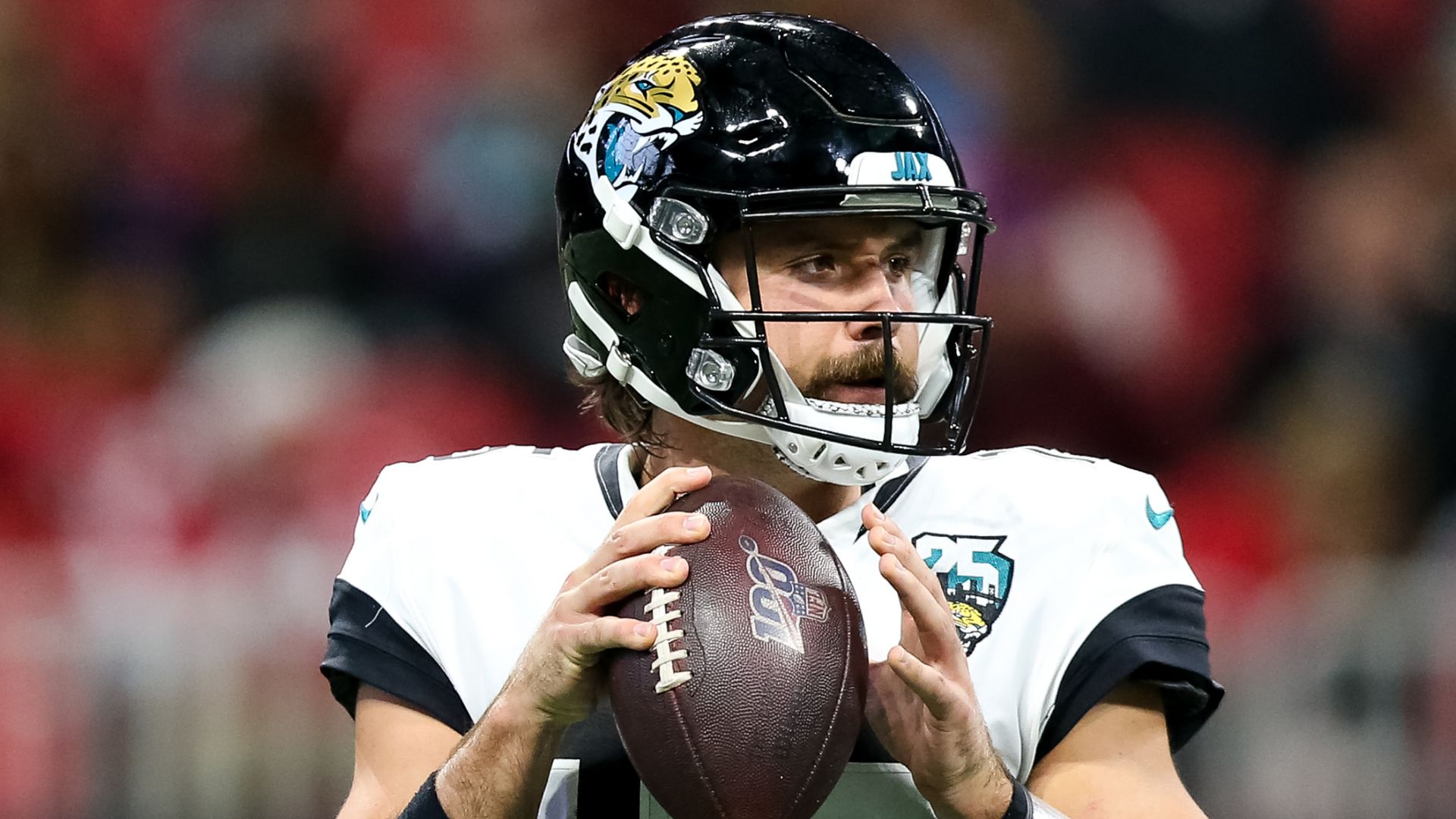 The Jacksonville Jaguars put starting quarterback Gardner Minshew II on the reserve/COVID-19 list on Sunday, one day after the team announced that defensive end Lerentee McCray had opted out of the 2020 season.

Minshew was among five Jaguars players put on the list and the second starting NFL quarterback in as many days, following on from the Detroit Lions’ Matthew Stafford.

The special reserve list was created for players who either test positive for COVID-19 or have been exposed to someone who has the virus.

In either case, the team is required to place the player on the reserve/COVID-19 list, and that player is not counted on the active roster. Clubs are not required to divulge the reason.

Minshew played in 14 games in his rookie season, starting 12, after Nick Foles was injured in Week One. He threw for 3,271 yards, 21 touchdowns and six interceptions.

McCray and veteran defensive tackle Al Woods have now opted out of the upcoming season for the Jaguars, Woods saying on Friday that he will skip the season amid the coronavirus pandemic.

“With the health and safety of my family in mind, I have decided to opt out of the 2020 season during these trying times in ‘Our Nation,” McCray said in a statement.

“I will miss being there with my teammates, coaches and Jaguar personnel competing on Sundays, but I feel that God has directed my steps to make this decision.

“I was honored to be involved in our team’s social justice efforts during this offseason, and I look forward to continuing to support those affected in any way I can.

“My family and I appreciate the understanding and support of the Jaguars organization and our fans. We are praying and working for the health and safety for this great country!”

He signed with the Broncos as an undrafted free agent in 2014 after playing collegiately for Florida, spending two seasons in Denver followed by one with the Buffalo Bills and the past three with the Jaguars.

Players considered high risk for COVID-19 can earn a $350,000 stipend and an accrued NFL season if they decide to opt out.

Players without risk can receive $150,000, according to the agreement approved last week by the league and the NFL Players Association, although the voluntary opt-out stipend is solely an advance toward future salary. The stipend is not available to undrafted rookies.