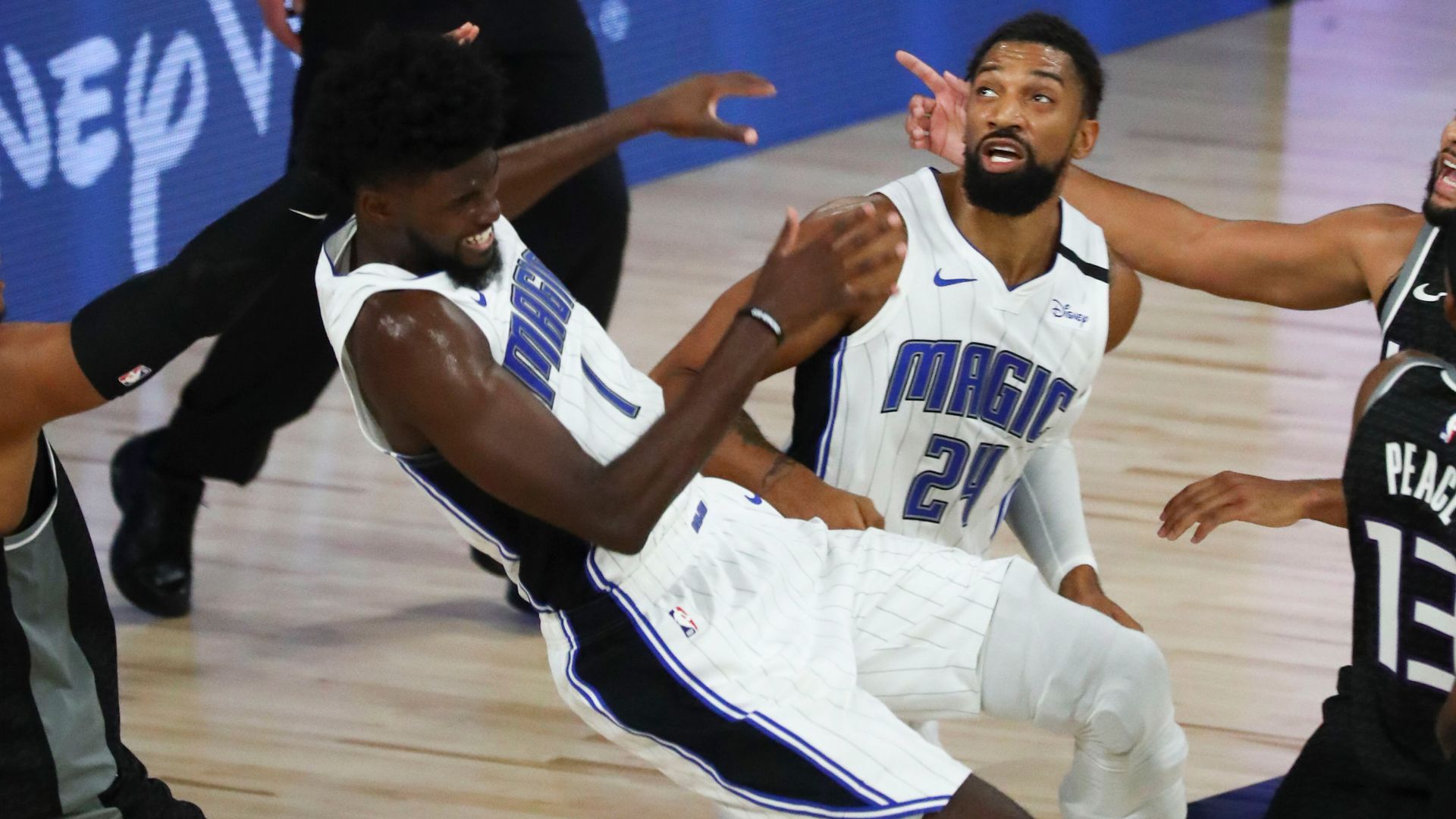 Third year forward Isaac was making his second appearance since returning from a 31-game absence after he hyperextended his left knee on January 1 against the Washington Wizards.

With 9:19 remaining in the fourth quarter against the Sacramento Kings on Sunday night, he drove into the lane attempting a hop-step to get to the basket.

Although there was no contact between Isaac and the Sacramento players, he fell to the court and immediately clutched his left knee. He was taken out of the arena in a wheelchair. The Magic later confirmed he had sustained a torn anterior cruciate ligament.

Isaac will be out indefinitely and his return to the court will depend on how he responds to treatment and rehabilitation.

“For the Magic, this is a huge blow for their team,” Richardson said on NBA TV. “More importantly, for Jonathan, I was devastated sitting here watching, just sick to my stomach. I can’t believe he got hurt like this again.

“It was the perfect time in the game to get him some extra minutes, just getting him out there for some extra work during a blowout win. It is very unfortunate, I wish him the best.”

Richardson’s fellow Gametime analyst Kevin McHale reflected on the mental strength Isaac will required to bounce back from such a serious injury.

“I hadn’t got hurt in my first eight years in the league,” the Hall-of-Famer said. “The first rehab I went through, I got hurt again. In my mind I (was thinking) ‘I have to do all this (rehab) again?’

“I can imagine (Isaac) sitting there thinking ‘I just got on the court, I rehabbed for so long and I have to do it again’. Mentally, that really wears you out.

“My heart went out to (Isaac tonight). It’s sad. It didn’t look good. That young guy has got his career ahead of him and he has just got to put his head down and do the work.”